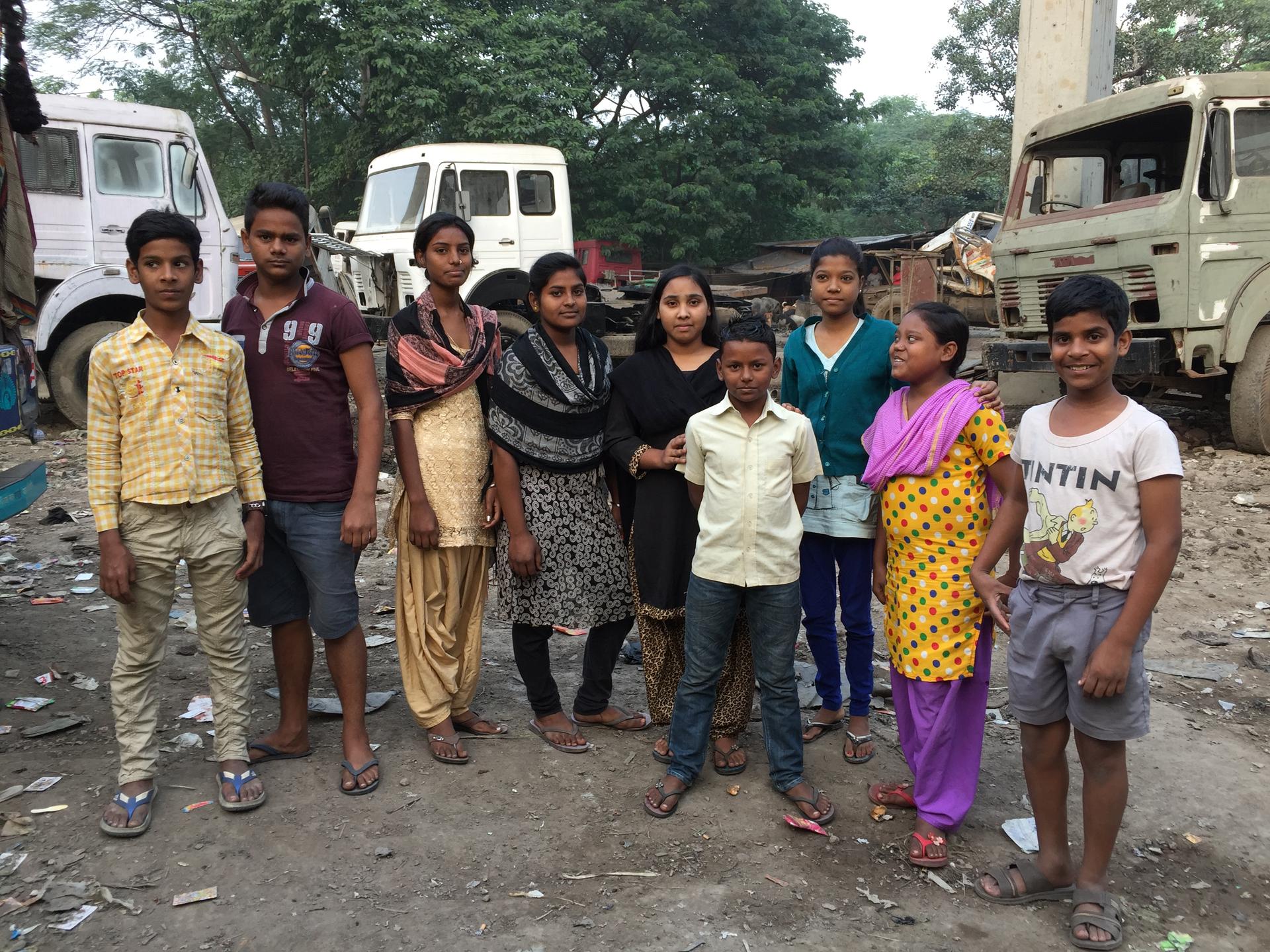 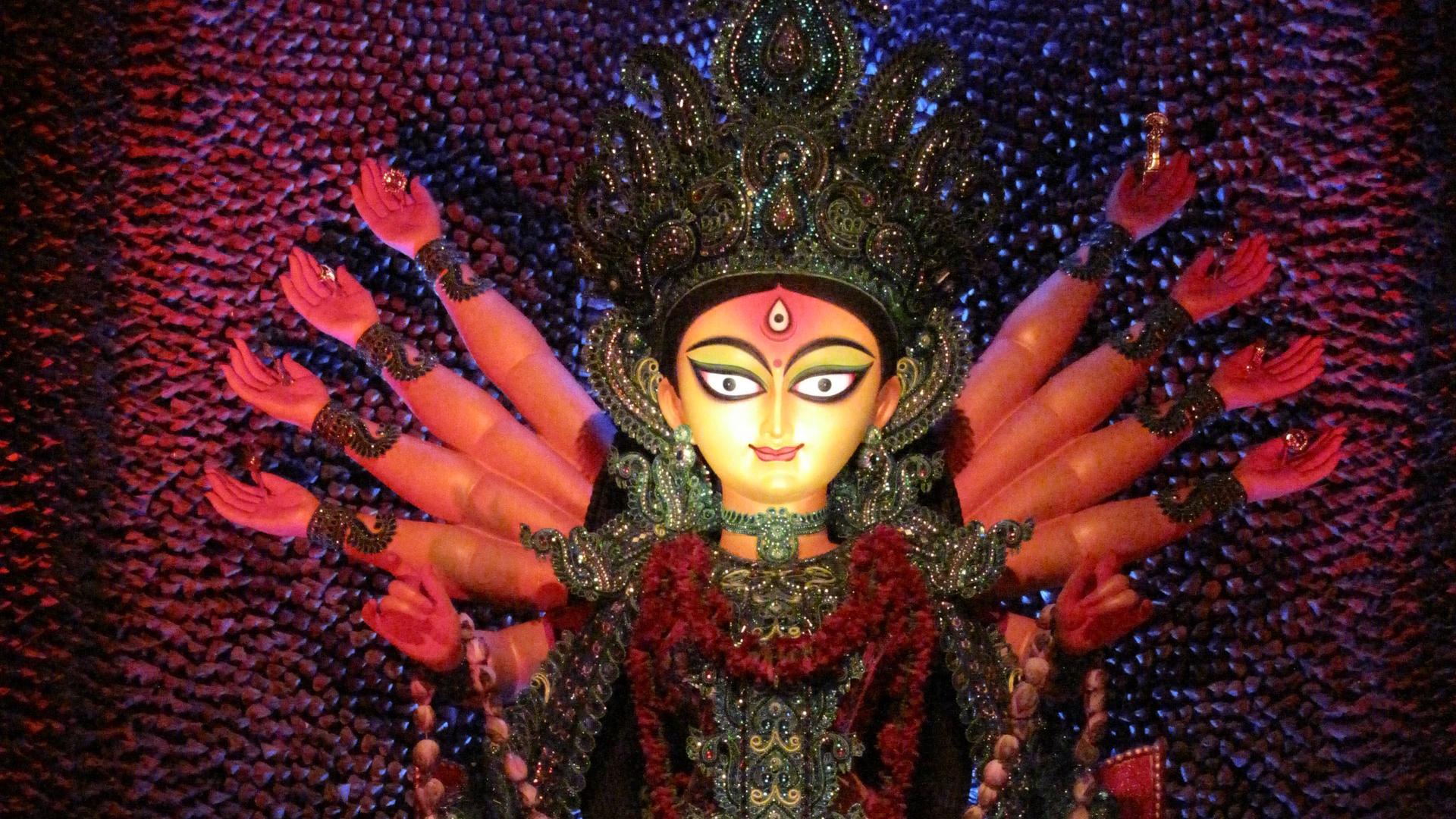 Why do we celebrate goddesses, but treat our women so poorly?

October 3, 2014
Belief
Why do we celebrate goddesses, but treat our women so poorly?

For Bengali Hindus, radio is an unchanging part of a religious tradition

September 24, 2014
Media
For Bengali Hindus, radio is an unchanging part of a religious tradition

June 6, 2014
Conflict & Justice
Why the vast majority of middle-class Indians didn't protest after the latest gang rape and murder

In which city in West Bengal, India, would you find a traditional wedding ceremony where a bride covers her face with a betel leaf and where guests blow on a conch shell to celebrate the couple?

India has a growing problem with trafficking of young women. Oftentimes, though, these women aren't sold into prostitution, per se, but rather into forced marriages. It's a problem exacerbated by a culture that has allowed female fetuses to be aborted, leading to many more men than women.

The Trafficking of Girls in India

Every year tens of thousands of girls in India are sold into a life of violence and abuse. Many are sold to be brides. That has a lot to do with gender imbalances and the widespread practice of aborting female fetuses in northern India.

The Trafficking of Girls in India

India Protects Its Most Valuable Tea

We're looking for the name of a town in the eastern Indian state of West Bengal. This town in the foothills of the Himalayas gives its name to one of the world's most popular tea varieties.

India Protects Its Most Valuable Tea