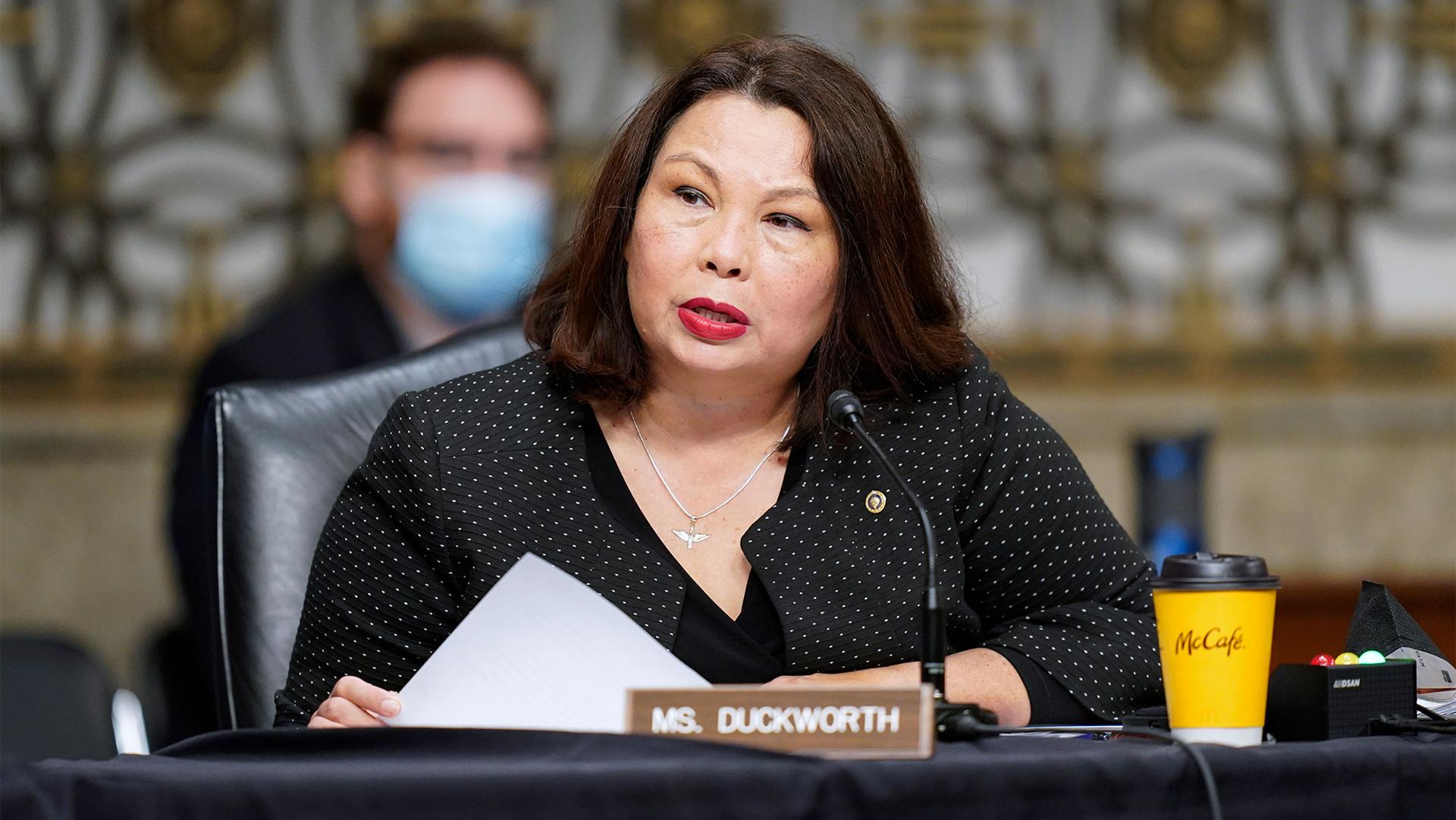 "The key thing is that I want it to be completely nonpartisan, not bipartisan, but nonpartisan," Illinois Democratic Sen. Duckworth explained to The World's host Marco Werman. "I served on the Benghazi Commission, for example. That was bipartisan, but it was highly political." 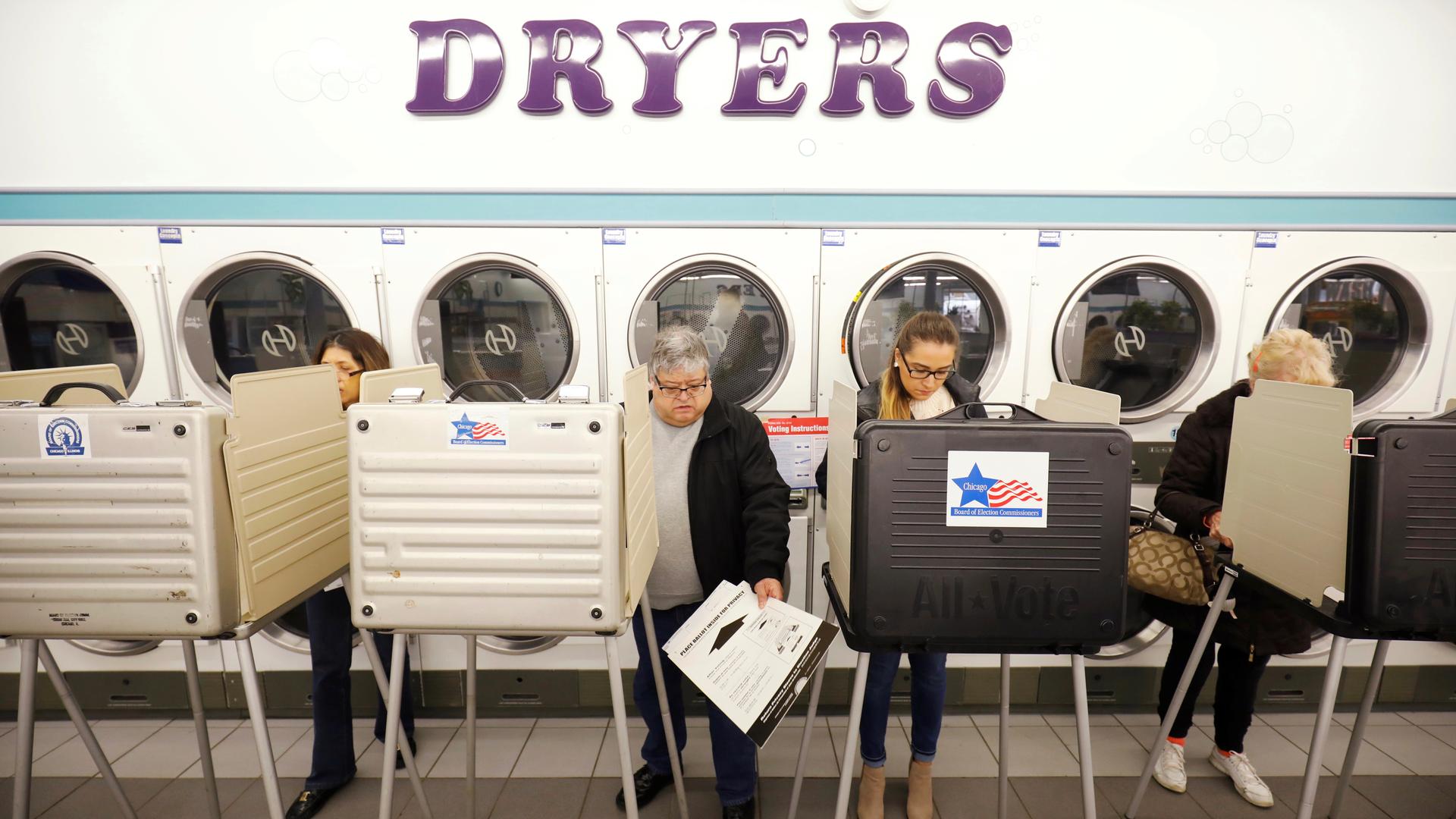 As 2020 US presidential election nears, voter systems are still vulnerable

The Mississippi: Pushed to the brink

September 3, 2019
Environment
The Mississippi: Pushed to the brink

Undocumented immigrant teens are increasingly graduating from high school without legal protections such as Deferred Action for Childhood Arrivals. Despite the uncertainty, these students are turning to their networks and one another to push ahead and pursue higher education.

The US midterms 'blue wave' has mixed results for the environment

The 2018 US midterm elections ushered in a Democratic majority in the House of Representatives — along with new Democratic governors — who pledge to act on climate change. It also ushered out some climate-denying Republicans. Yet overall, the elections had mixed results for the environment.

The US midterms 'blue wave' has mixed results for the environment

Despite promises to "promote clean air and water," environmental prosecutions and penalties have drastically decreased during Trump’s first year.

The political lines that divide us

Can states change a system controlled by the people in power meant to keep them in power?

The political lines that divide us

In the shadow of a racist past, Portland still struggles to be welcoming to all its residents

A murder on a Portland light rail train brought back a lot of memories of painful times in the city's history.

In the shadow of a racist past, Portland still struggles to be welcoming to all its residents

According to a former Trump biographer, the US leader claims to own the original "Two Sisters (On the Terrace)," an oil-on-canvas painted by the French master Pierre-Auguste Renoir in 1881. But the Art Institute of Chicago begs to differ.

White violence isn't new, but media coverage of hate crimes since the election may make it seem that way.

The FBI came knocking at this man's door — long before Trump

Muslim Americans are worried in the age of Trump. But feeling singled out is nothing new.

The FBI came knocking at this man's door — long before Trump

A Syrian-American soul singer takes his music to Trump country

Bassel Almadani is a Syrian-American neo-soul/funk singer based in Chicago. When he and his band are on tour, they often take questions from the audience about Syria.

A Syrian-American soul singer takes his music to Trump country