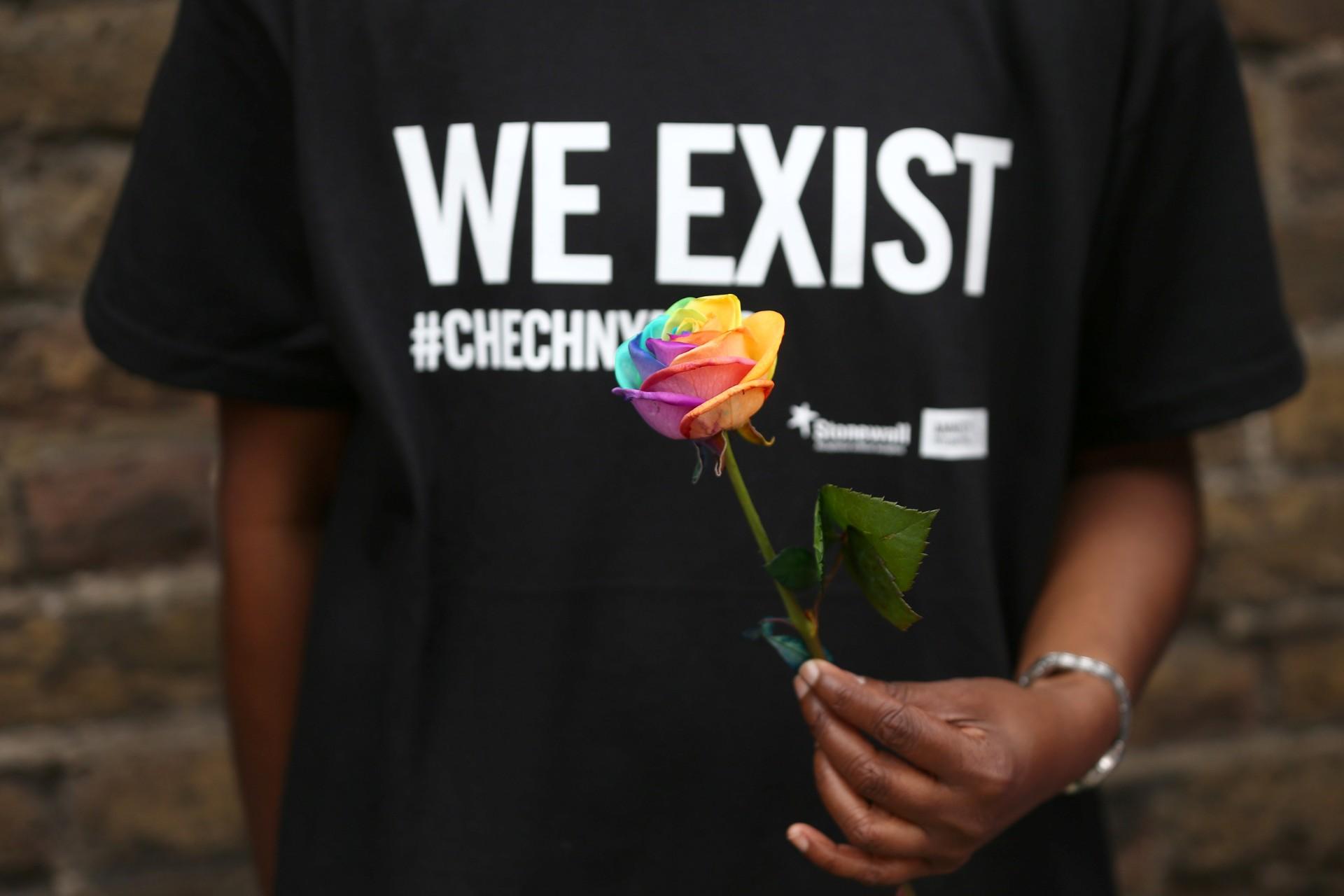 In early 2017, stories began emerging on how Chechen authorities were persecuting the LGBTQ community. The World speaks to director David French on his new film, "Welcome to Chechnya," which gives an inside look at the abuse and torture faced by the republic's LGBTQ people and those who try to help them escape. 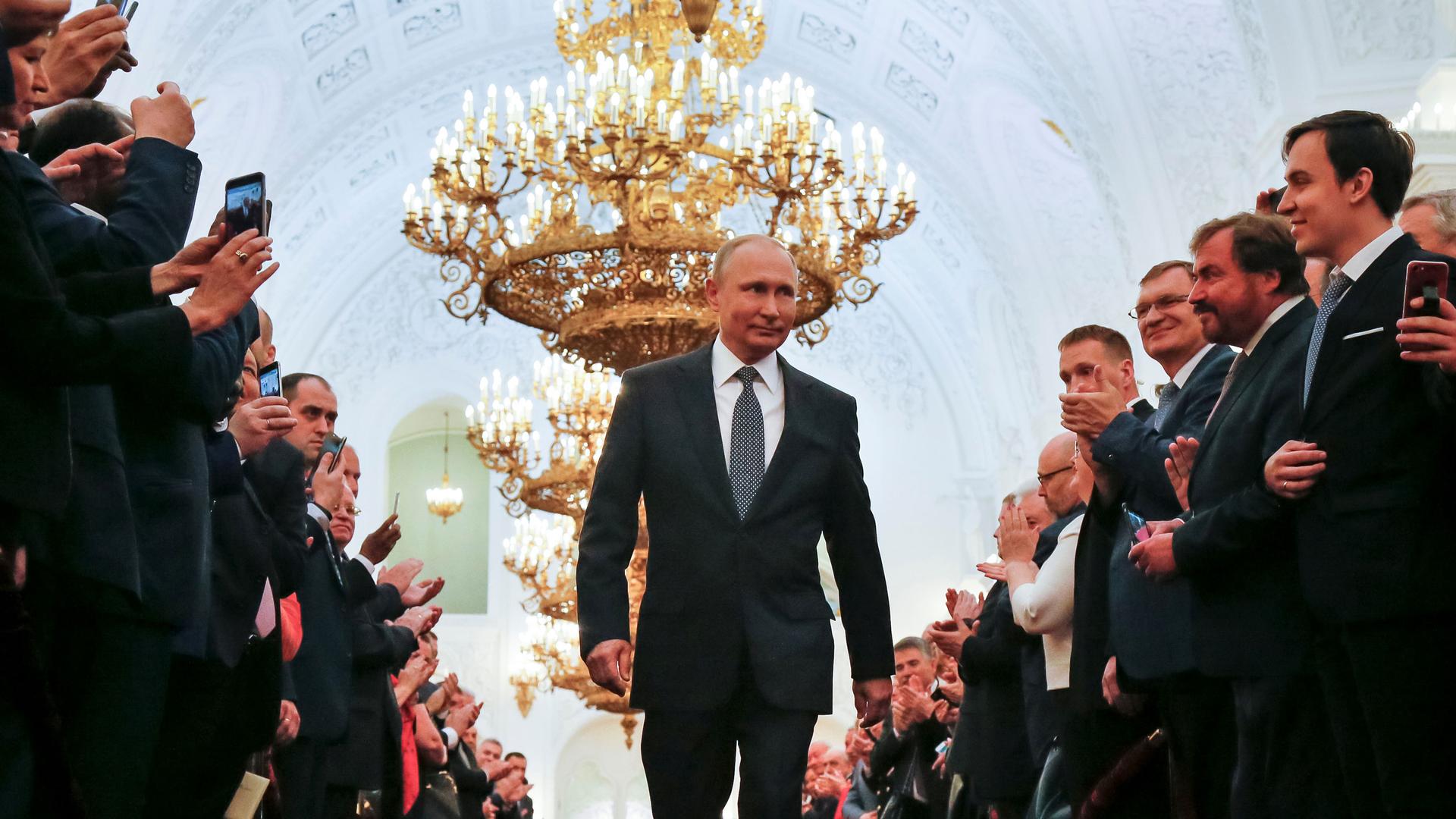 20 years of Putin in power: A timeline 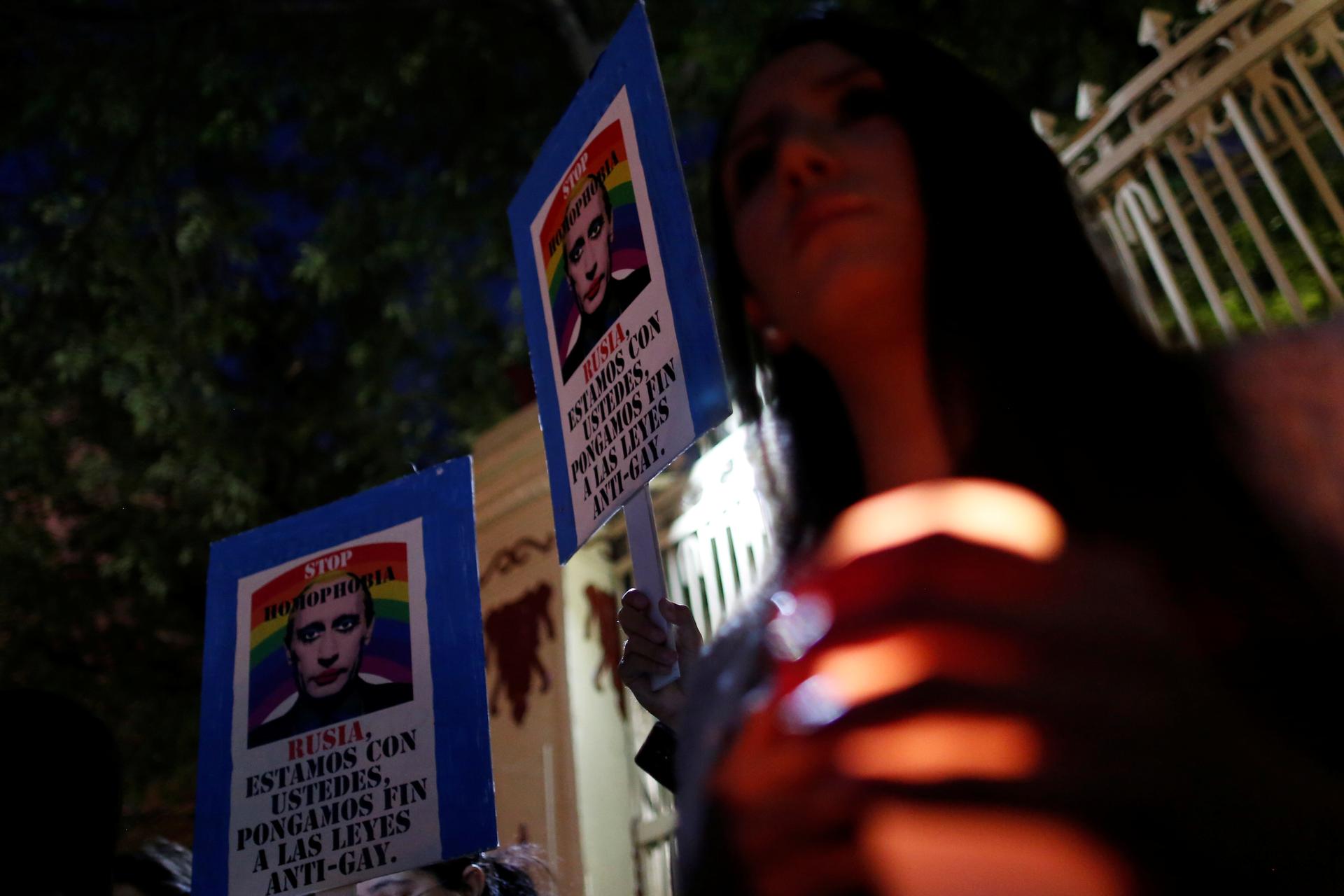 Gay men in Chechnya rounded up, tortured, and killed: report

A warning about explosives in toothpaste tubes, just the latest among security worries at Sochi

February 6, 2014
Conflict & Justice
A warning about explosives in toothpaste tubes, just the latest among security worries at Sochi

Expectations are pretty low for this week's Syria peace talks in Geneva. It will the first time that government and opposition representatives actually meet since the civil war began almost three years ago. But a third major player in the conflict will be missing: the Al-Qaeda-affiliated rebel group that controls much of north-east Syria. Most of its fighters are foreign. Here's the story of one Syrian man who has been forced into exile by the very men he once helped bring into his country.

What motivates women to commit acts of terror?

What has the role of women been in the long simmering ethnic conflict in Chechnya and Dagestan. And why do we expect different things from men and women?

What motivates women to commit acts of terror?

The terrorist attacks in Russia have roots that go back centuries

Two suicide bombers have struck the Russian city of Volgograd in the last two days, leaving more than 30 people dead. But these terrorist attacks aren't isolated incidents — they have roots that go back to battles fought 200 years ago.

The terrorist attacks in Russia have roots that go back centuries

Russian President Vladimir Putin made a rare effort at communicating with the American people through the New York TImes. In an op-ed, he confronted President Barack Obama's decision-making regarding U.S. intervention in Syria and called for the U.S. to hold back any strikes.

Trust and Betrayal in a Tale from Chechnya

Author Anthony Marra talks with anchor Marco Werman about his debut novel "A Constellation of Vital Phenomena." Marra's story is set in modern Chechnya and delves into the moral dilemmas facing strangers thrown together in war.

Trust and Betrayal in a Tale from Chechnya

Boston Bombing: Was There an Intelligence System Failure?

April 26, 2013
Boston Bombing: Was There an Intelligence System Failure?

The Boston Marathon bombings investigation has focused a big spotlight on Chechnya. The two suspects' family -- the Tsarnaevs -- have Chechen roots. Journalist Nathan Thornburgh blogs about the need to consider another side of Chechnya.

The Question of Divided Identity

April 22, 2013
The Question of Divided Identity

Brian Glyn Williams teaches Chechen history at the University of Massachusetts at Dartmouth. That's the same college attended by Dzhokhar Tsarnaev. Williams had brief contact with him, when Tsarnaev was a high school student.

An Eerie Walk Through the Tsarnaev's Boston Area Neighborhood

Laure Mandeville is now chief US correspondent for the Le Figaro. She came to Boston over the weekend to speak with members of the Chechen community here, and to friends and neighbors of Boston bombing suspects Dzhokhar and Tamerlan Tsarnaev.

An Eerie Walk Through the Tsarnaev's Boston Area Neighborhood