This edition of The Takeaway Weekender Podcast features a special extended interview with American humorist and writer Bill Bryson.

More than 20 years ago, Bryson published the popular travelogue, “Notes from a Small Island.” The Iowa native used the book to share his quirky observations and insights about his adopted country of Britain.

Back then, Bryson was planning to return to the United States, and he wanted to take one last trip around the U.K. before leaving. “Notes from a Small Island” was based on his tour of the country and became a best-seller.

Bryson eventually returned to England and settled right back into British life, but after decades of living in the land of green hedges, he says he still finds the place quite a mystery.

Now the author has published a sequel to his much beloved book about Britain. With the English psyche as his compass, Bryson has once again tracked from one end of the U.K. to the other.

The Takeaway talks with Bryson about his latest volume, "The Road to Little Dribbling," which is a guidebook to all the odd places that appear on maps of the U.K. and constitute what he describes as a grand geography of weirdness. 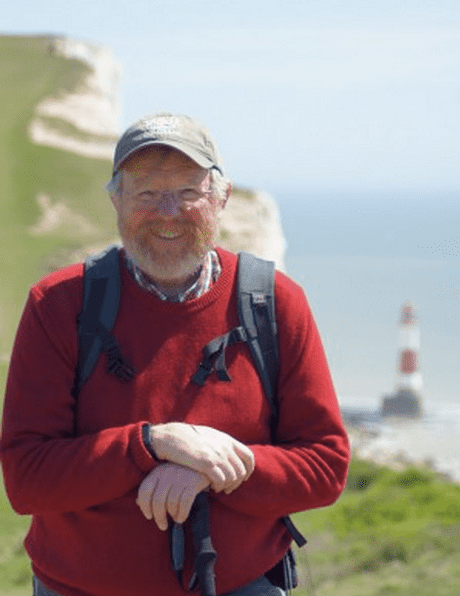