The water crisis in Flint, Michigan has led to questions about our country’s water supply. Scientists and officials tell us that most of our piping systems provide safe drinking water, and yet as a nation we still consume more bottled water than any other country in the world.

Americans buy about 500 million plastic bottles of water every week, many of which end up in landfills. San Francisco is looking to buck the trend and recently banned the sale of single-use plastic water bottles on city-owned property. By October, the ban will be broadened to include events held outdoors on city property, and by January 2018, it will be extended further to include large-scale events of 250,000 people or more.

San Francisco is following the lead of Concord, a small town in Massachusetts. In April 2012, Concord residents voted to ban the sale of single-serving plastic water bottles, and the measure went into effect in 2013. San Francisco’s ban is not as far reaching as Concord’s (retailers in the city will still be able to sell water in plastic bottles in stores), but environmental advocates see it as an important first step.

Elizabeth Ross, WGBH producer for The Takeaway, shares some of Concord’s advice for San Francisco, or any community that is considering a plastic water bottle ban.

Check out some photos from Elizabeth's reporting below. 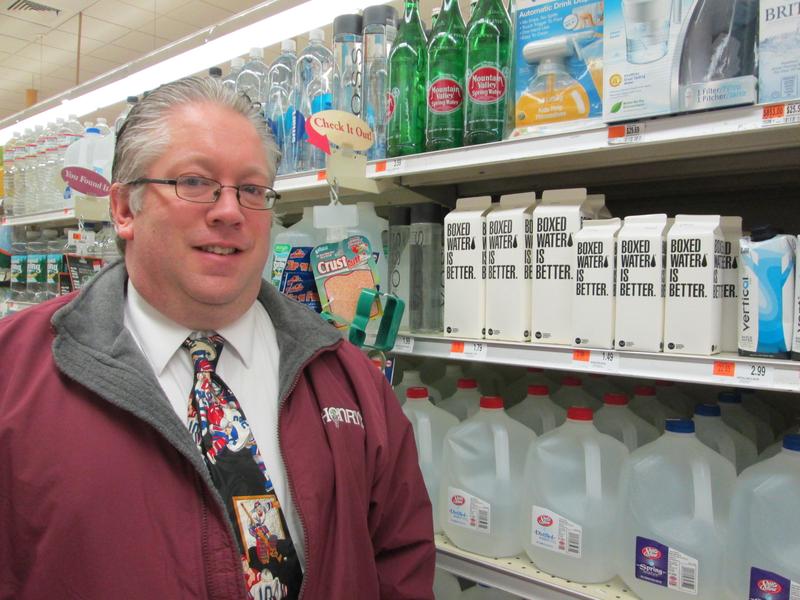 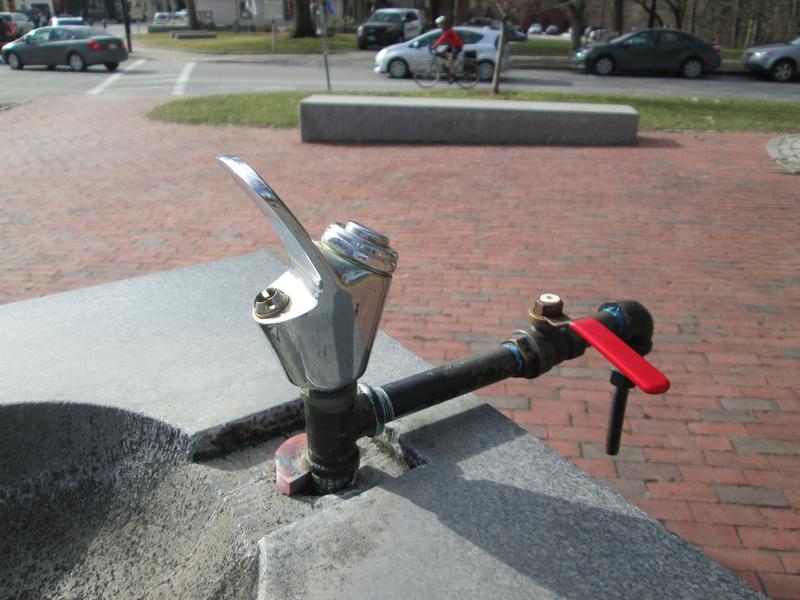 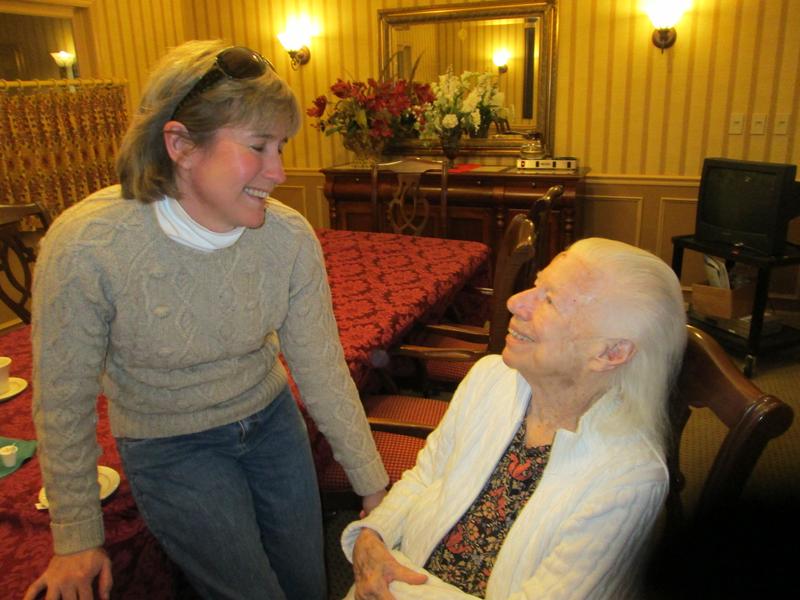