The fashion industry isn't particularly well known for it's diversity and inclusion. When we hear the term "fashion model," we often think of tall, sleek, and slender young women.

But there are more than a few trailblazers out there shaking up that idea, including Alexandra Kutas. Paralyzed since birth, this Ukrainian model and accessibility advocate came to New York Fashion Week to court designers, photographers, and publishers, and to show that models come in all shapes and sizes.

“I love to express different emotions to show real life in photos,” she says. “Fashion is alive—I never fake in pictures. If you look at my portfolio, it’s always how I really felt at the moment.” 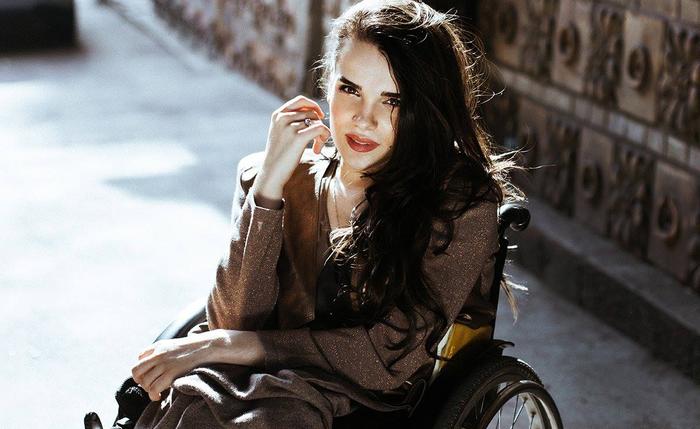 By integrating disabled people into the world of fashion, Kutas says the conversation will change.

“Before it was kind of a stereotype: If you have a disability, you’re probably miserable, you’re suffering, or you’re not happy with your life,” she says. “But, right now, more and more [disabled] people are out there—more and more people that are successful in different kinds of areas.”

Kutas says that, in coming to New York, she is setting an example for other disabled people.

“I really want every single person who has any kind of disability to think, ‘OK, whatever my dream is, I can do it too,’” she says. 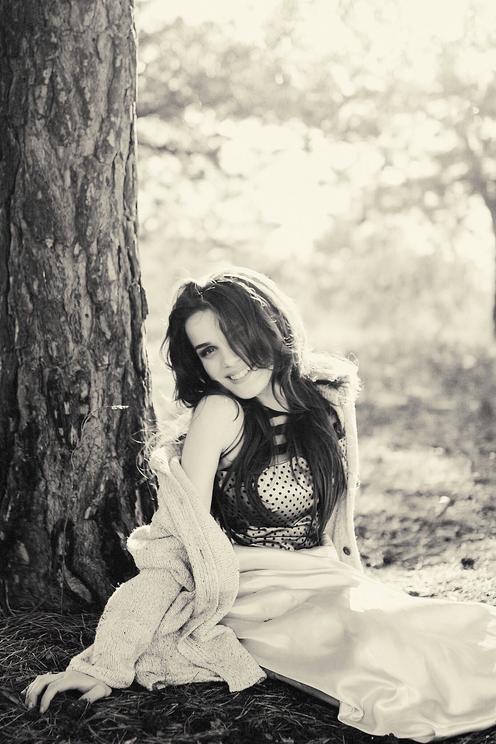 Though Kutas is bringing more visibility to disabled people through modeling, she says she’s also focused on raising awareness about the larger challenges facing individuals like herself.

“Honestly it’s more about infrastructure—a lot of things are not accessible, unfortunately, and especially in the Ukraine,” she says. “That’s the most difficult thing.”

Kutas, who is from Kiev, started a campaign in Ukraine to build more wheelchair ramps on sidewalks and in high population areas.

“You won’t see people in wheelchairs on the streets most of the time,” she says. “Usually I joke that if you’ve seen someone [in a wheelchair in Ukraine], it’s probably me, which is a horrible thing. Right now, due to the war situation, we have more and more soldiers who are injured and who have gotten disabilities.” 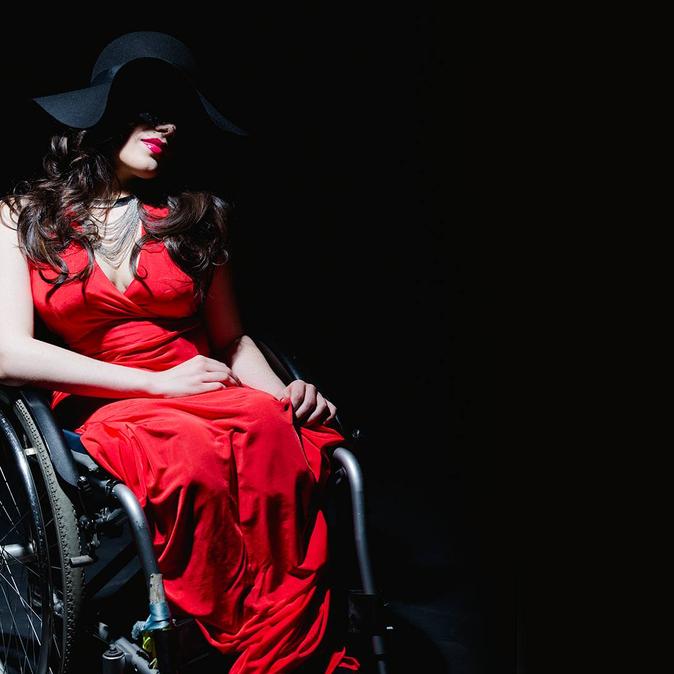 Though she was able to overcome it, Kutas says having a disability in Ukraine has been difficult. She hopes that she can make things a little easier for the next generation.

“It should be different,” she says. “I believe that people, especially in my country, need such kind of change.”

Though the nation has been ravaged by war, Kutas says that many talented Ukrainians are looking towards the future, and are hoping to change their nation through the arts.

“We’re going through a tough time right now, but I believe with a laugh and some hard work, you can change things,” she says. 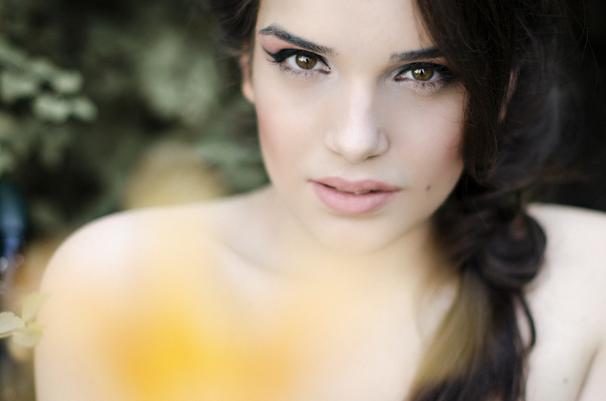 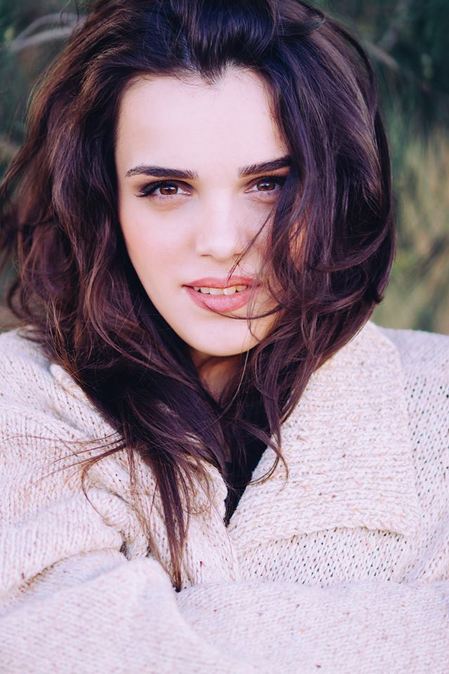 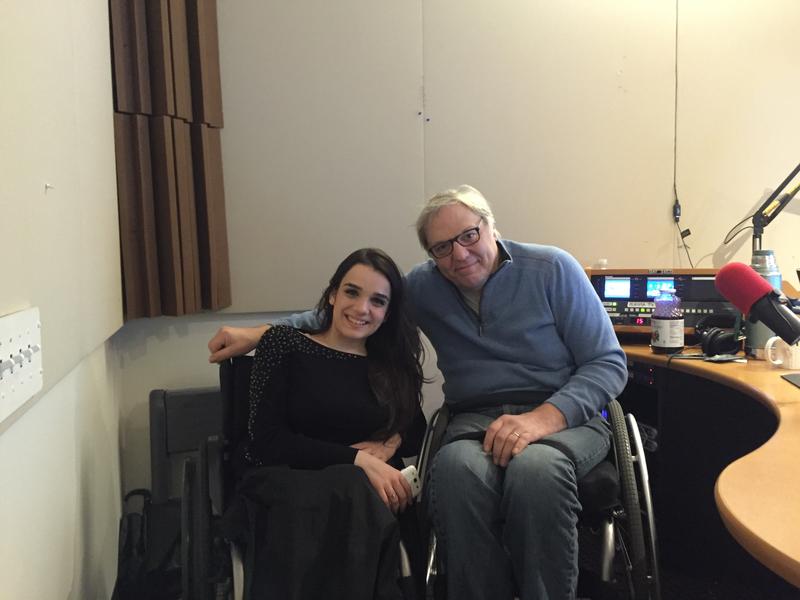