Apart from the White House, the National Portrait Gallery is the only place to see a complete set of presidential portraits, from George Washington to Barack Obama.

Now, the Smithsonian has now added a fictional portrait to its well-appointed collection. Frank Underwood has taken George Washington's place in the National Portrait Gallery, at least for the week before the season four premiere of "House of Cards," which returns to Netflix on Friday.

Jonathan Yeo is the real-life artist behind the fictional president's portrait. He's painted a number of real-life leaders as well, including former British Prime Minister Tony Blair and Nobel Prize Winner Malala Yousafzai. He tells The Takeaway that good portrait artist gets to the man behind the performance. 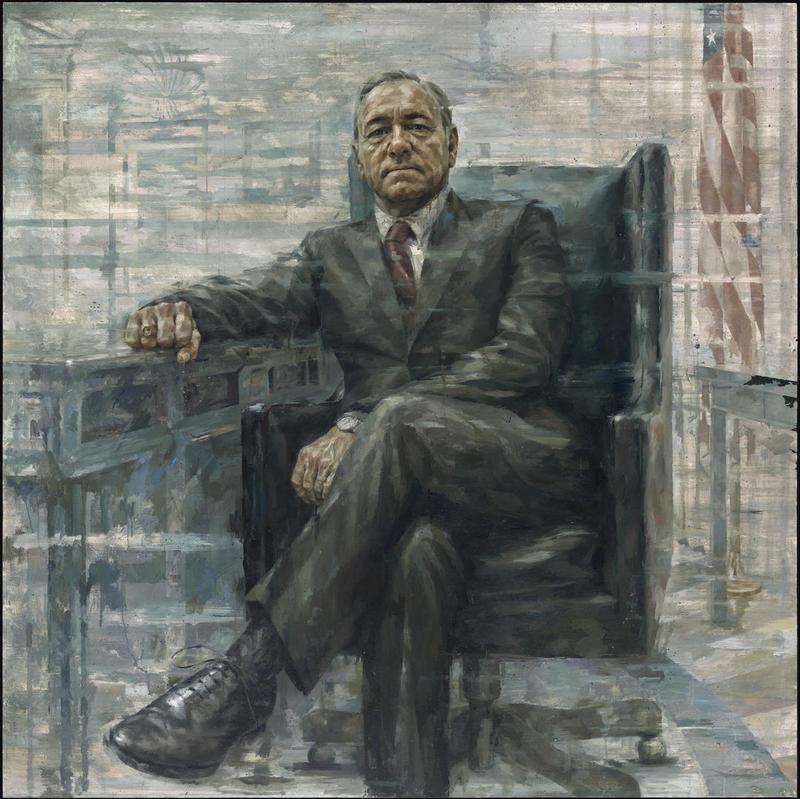