After several weeks of voting, the time has come to crown a champion in our Search for America's Innovation.

We have to say, it wasn't an easy search. Along the way we encountered tons of amazing creations: The hearing aid, Kevlar, the electric guitar, the programmable robotic arm, the 3-D printer, the air conditioner, GPS, the mobile phone, the sewing machine, plus our listener-selected wildcard pick, the transistor.

In its honor, we're looking at a crucial spin-off innovation: The transistor radio.

Steve Greenberg is the Grammy Award-winning founder of S-Curve Records, known for such hits as "Who Let the Dogs Out" by Baha Men and "Stacy's Mom" by Fountains of Wayne. Steve is also the author of “How the Beatles Went Viral In ’64.”

He says the personal, portable transistor radio was a huge deal for rock n' roll as a genre. Finally teenagers could listen to those rebellious long-haired Beatles far away from parental ears.

The Takeaway's search for 'America's Greatest Innovation' is supported by ASME, the American Society of Mechanical Engineers, and by the Lemelson Foundation. 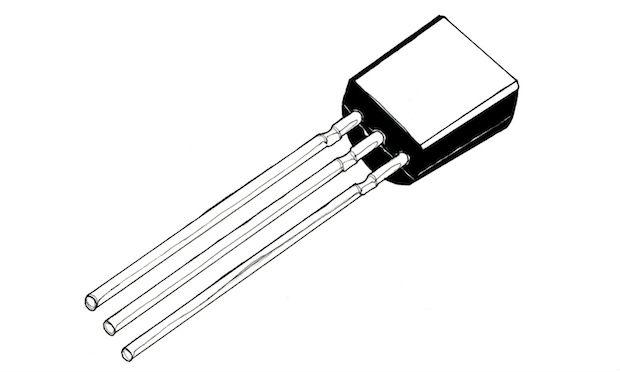