"Game of Thrones" is the most pirated TV show ever — and it’s most beloved character is Hodor, the tall, strong, and slow-on-the-uptake man who valiantly protects the offspring of the Stark family. It's always been a mystery why Hodor can only say one word, "hodor," but the most recent episode of GoT gave us a major reveal — and electrifying plot twist.

Last fall, producer Sean Rameswaram talked with Kristian Nairn, the musician-turned-actor who plays Hodor. Nairn shares some surprising behind-the-scenes details (those are dozens of real rabbits on his cloak), as well as how he ended up taking the role.

Listen to the interview above (*spoilers in the audio*), with some highlights below. 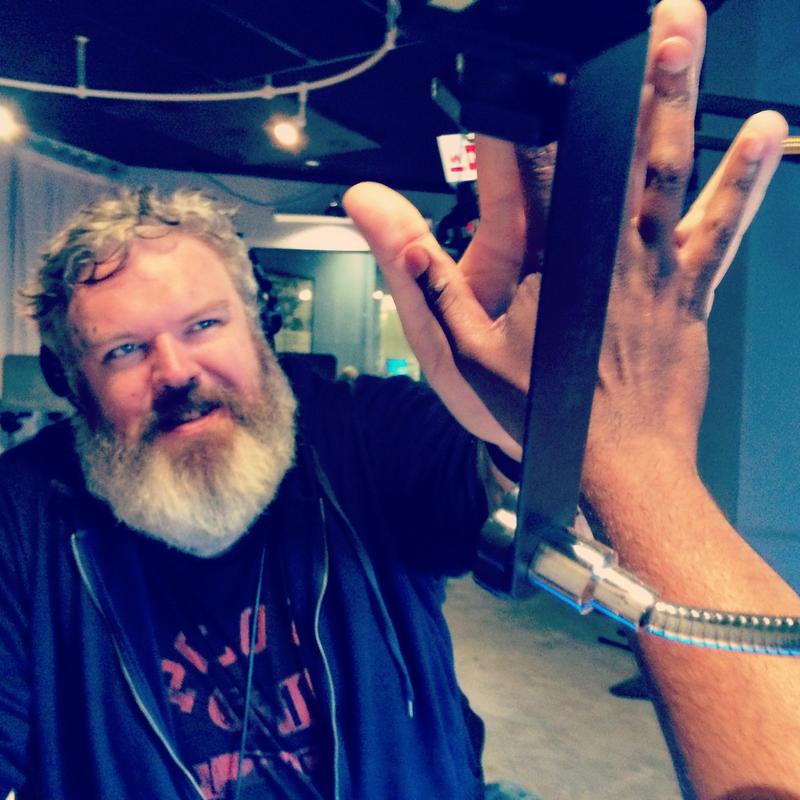