This is an American revolution set down on the page.

When Malcolm X was assassinated at 39, his life story nearly died with him. Today “The Autobiography of Malcolm X” — a favorite of President Obama and Justice Clarence Thomas alike — stands as a milestone in America’s struggle with race. The autobiography is also a Horatio Alger tale, following a man’s journey from poverty to crime to militancy to wisdom. Muslims look to Malcolm as a figure of tolerance; a tea party activist claims him for the political right; Public Enemy’s Chuck D tells us, “This book is like food. It ain’t McDonald's — it’s sit down at the table and say grace.”

Passages from "The Autobiography of Malcolm X" were read by Dion Graham.

Bonus Track: Painting an Icon
Artist Charles Lilly's painting of Malcolm X adorns the cover of the Ballantine Books edition of “The Autobiography of Malcolm X.” In this bonus cut, he explains his famous work.

NBA Hall of Fame member Kareem Abdul-Jabbar talks about hearing Malcolm X speak as a teenager in Harlem and the profound impact “The Autobiography” had on him in college. 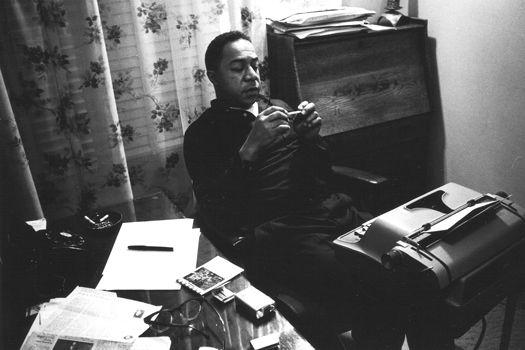 Alex Haley wrote "The Autobiography of Malcolm X" based on a series of interviews. Haley and Malcolm initially had very different views on the type of book they would create.
(Courtesy of Bill Haley) 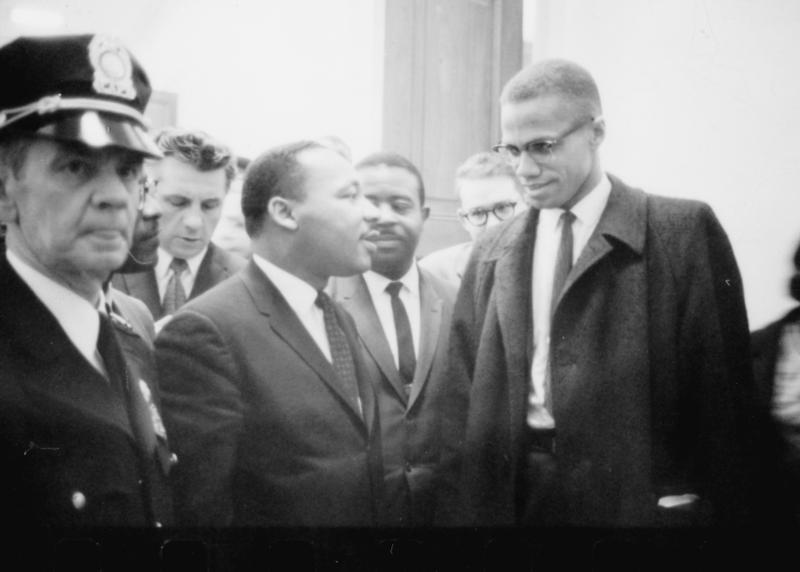 Martin Luther King and Malcolm X waiting for a press conference.
(Marion S. Trikosko, Courtesy of The Library of Congress) 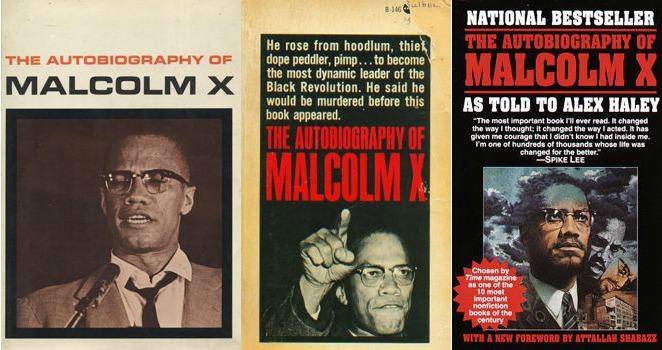 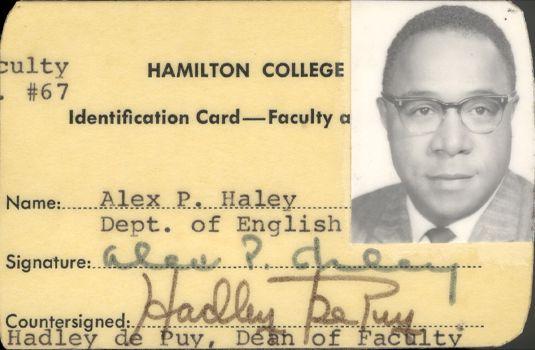