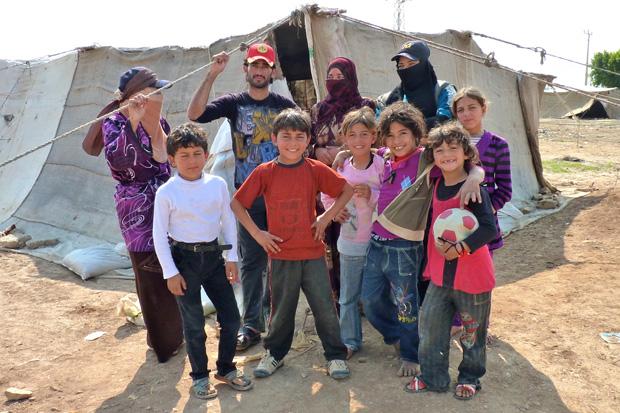 Lebanon has become home to thousands of Syrian refugees, trying to flee the ongoing violence in the Middle Eastern country. Now, at least in one area of Lebanon, tensions are breaking into the open, with Syrians and Lebanese kidnapping one another over the weekend.