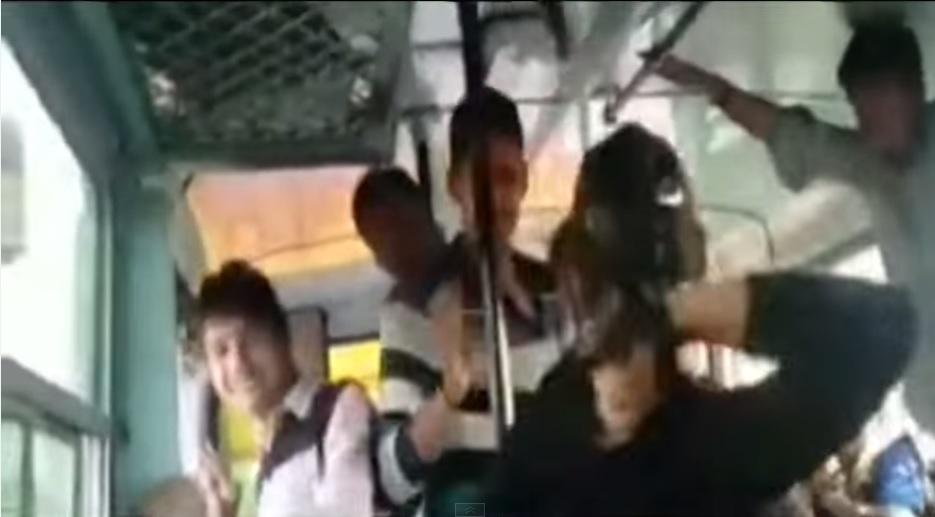 In India, footage of two women defending themselves from a group of men sexually assaulting them on a public bus has gone viral. The video has renewed a national debate in India on sexual assault and the safety of women in public spaces.