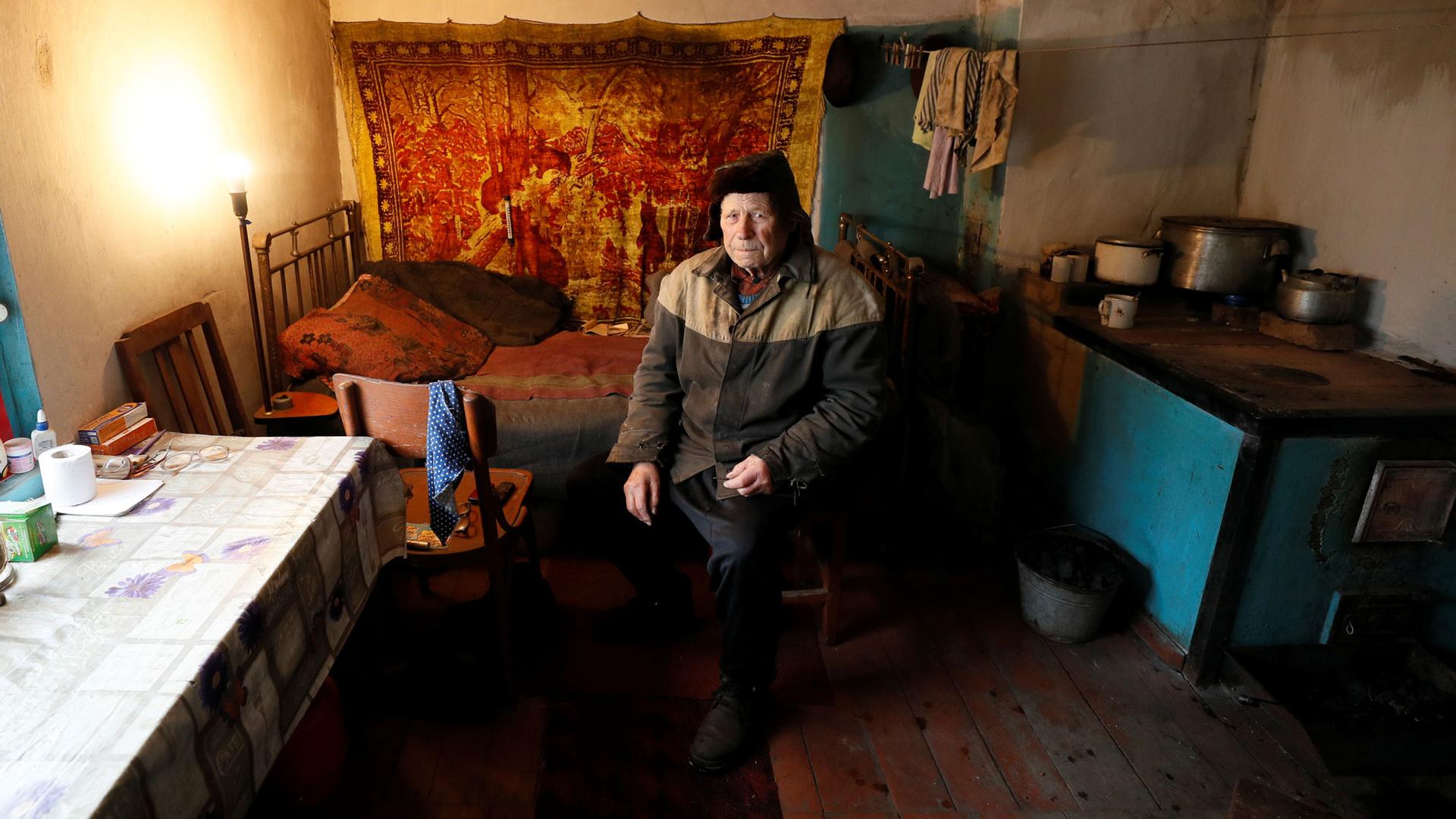 In shadow of war, Ukrainians seek to vote for peace

Destruction and damage are widespread in eastern Ukraine. After five years of conflict many voters just one thing from this month's presidential election: peace.

In shadow of war, Ukrainians seek to vote for peace 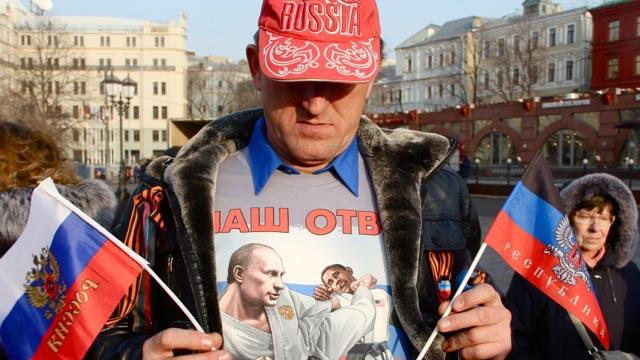 Demonstrators in Moscow seem to be living in a 'parallel universe'

February 23, 2015
Global Politics
Demonstrators in Moscow seem to be living in a 'parallel universe'

In Kazakhstan, Ukraine's troubles are seen as an opportunity — for the local chocolate company

June 17, 2014
Business, Economics and Jobs
In Kazakhstan, Ukraine's troubles are seen as an opportunity — for the local chocolate company

April 21, 2014
Global Scan
Mexican youth are telling the government to keep its hands off their cell phone signals

Ukraine's protesters suspend clashes to negotiate with President Viktor Yanukovich, while China's leadership scrambles to block the web and keep their secret offshore bank accounts from being revealed to Chinese citizens. Curling gets fancy at the Sochi Olympics and South Korea welcomes Canadian hockey players in its bid to qualify for the next Winter Olympics. All that and more, in today's Global Scan.

For some in Ukraine, the mounting protests for integration with the European Union is about more than politics. That's one reason Espreso TV's Anastasia Melnyk can host a morning news show in Kiev and then join the protests in the city's main square.

Ukraine finds it hard to disentangle from its deep Russian ties

Ukraine, a former Soviet Bloc country, is torn between its deep economic and cultural ties with Russia and its desire to modernize by becoming part of the European Union. When its president chose to draw closer to Russia over the EU, some Ukrainians applauded, while others took to the streets.

Ukraine finds it hard to disentangle from its deep Russian ties

Lessons for Egypt from Ukraine

Ukrainians who participated in the peaceful Orange Revolution of 2004 have some advice for people in Egypt, a people's revolution does not always lead to a functioning democracy. Brigid McCarthy reports.

Lessons for Egypt from Ukraine