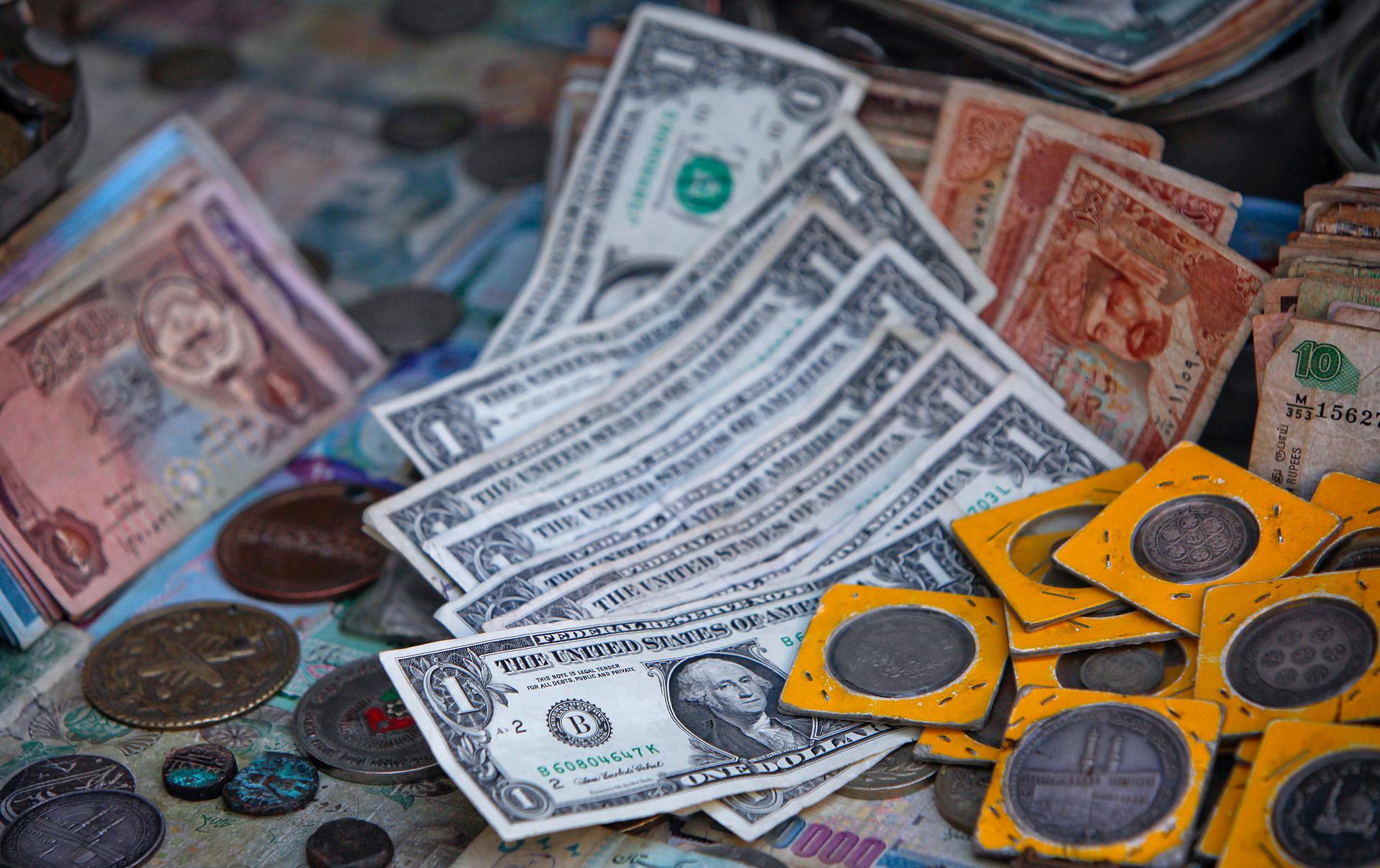 The United States loves its paper money. Dollar coins get introduced and re-introduced but they still remain the domain, largely, of vending machines. But a new bill in Congress seeks to change that, by phasing out the paper dollar bills. And supporters say it would bring a financial boon for the government. 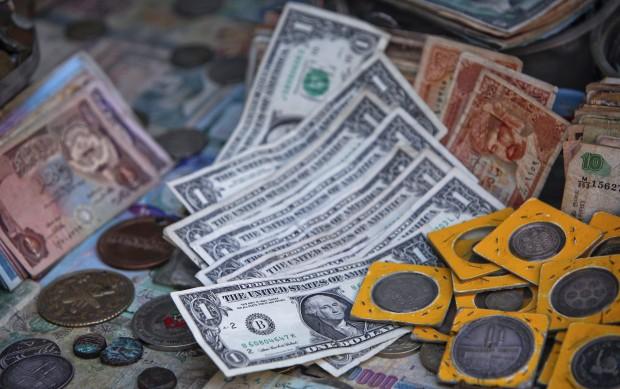 The Push to Ditch the Dollar Bill for Coins

June 7, 2013
Global Politics
The Push to Ditch the Dollar Bill for Coins

Your Health: The Cost of Prevention

June 19, 2009
Global Politics
Your Health: The Cost of Prevention

Some agriculture experts say demand for ethanol is to blame for the global crisis in food prices. They want Congress to back away from aggressive targets. But Living on Earth's Jeff Young finds little appetite for that on Capitol Hill.