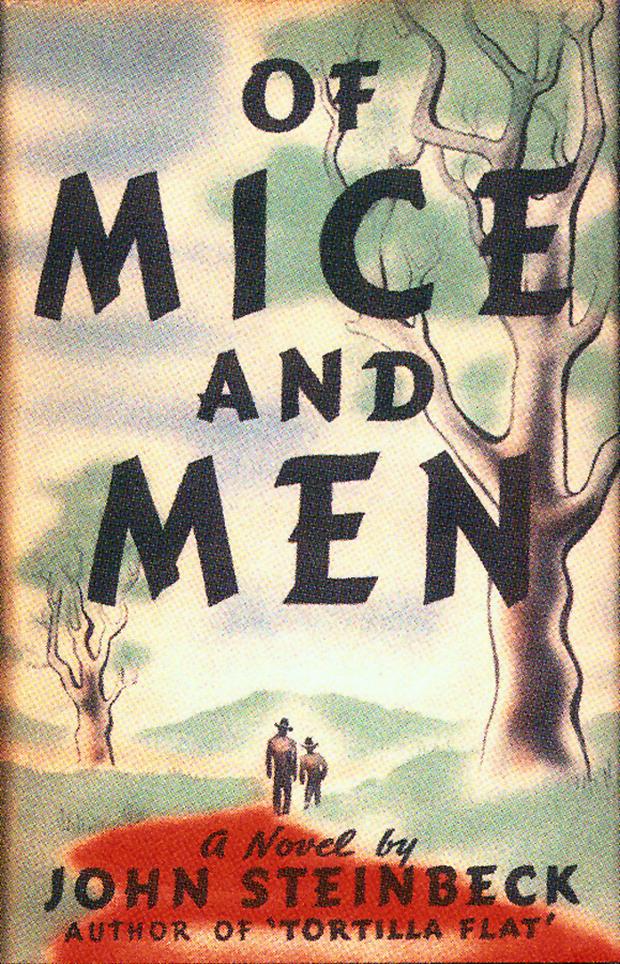 Since 2002, U.S. states have been prohibited from executing people who are mentally retarded. Defining who fits that standard, though, has been left to the state. In Texas, the definition is based on a character in a book — though that may be changing.