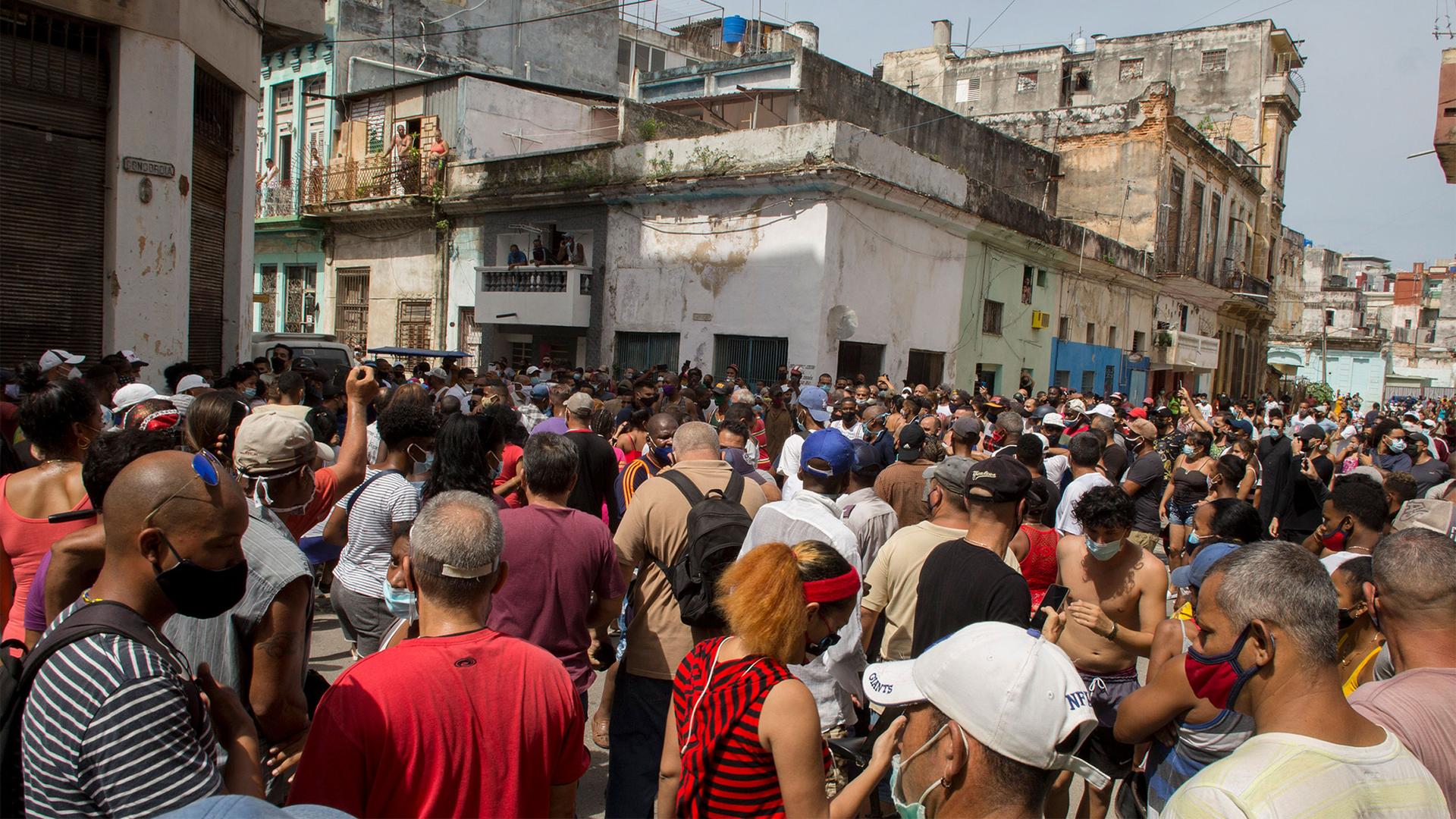 After spending time in a maximum security prison in Havana, artist and activist Hamlet Lavastida has been exiled to Poland by Cuba's government. Tania Bruguera, a senior lecturer in media and performance at Harvard University, joined The World's host Marco Werman to discuss the plight of Cuban artists. 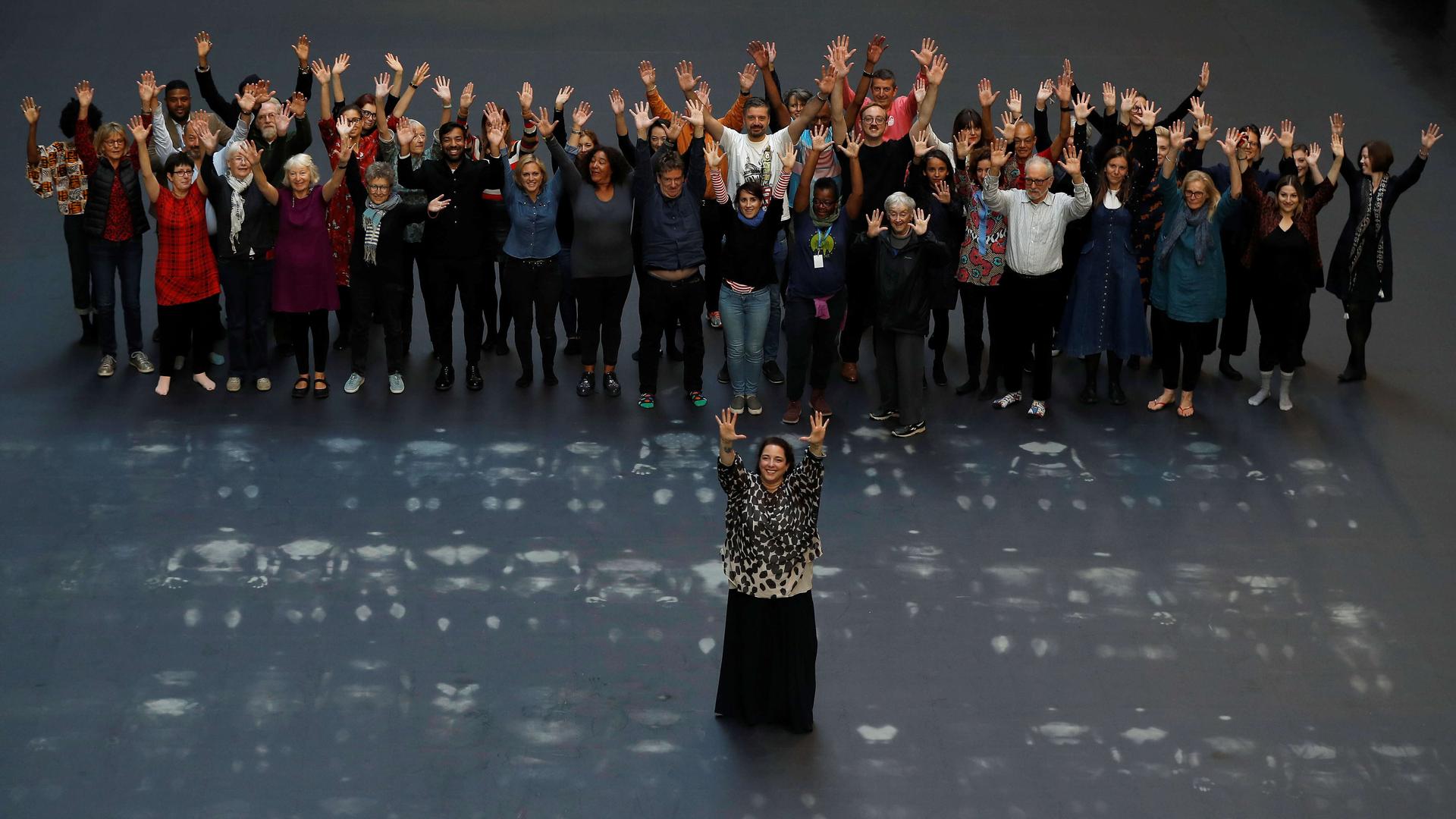 January 3, 2019
Artist Tania Bruguera says Cuba's latest crackdown on the arts is 'the legalization of censorship' 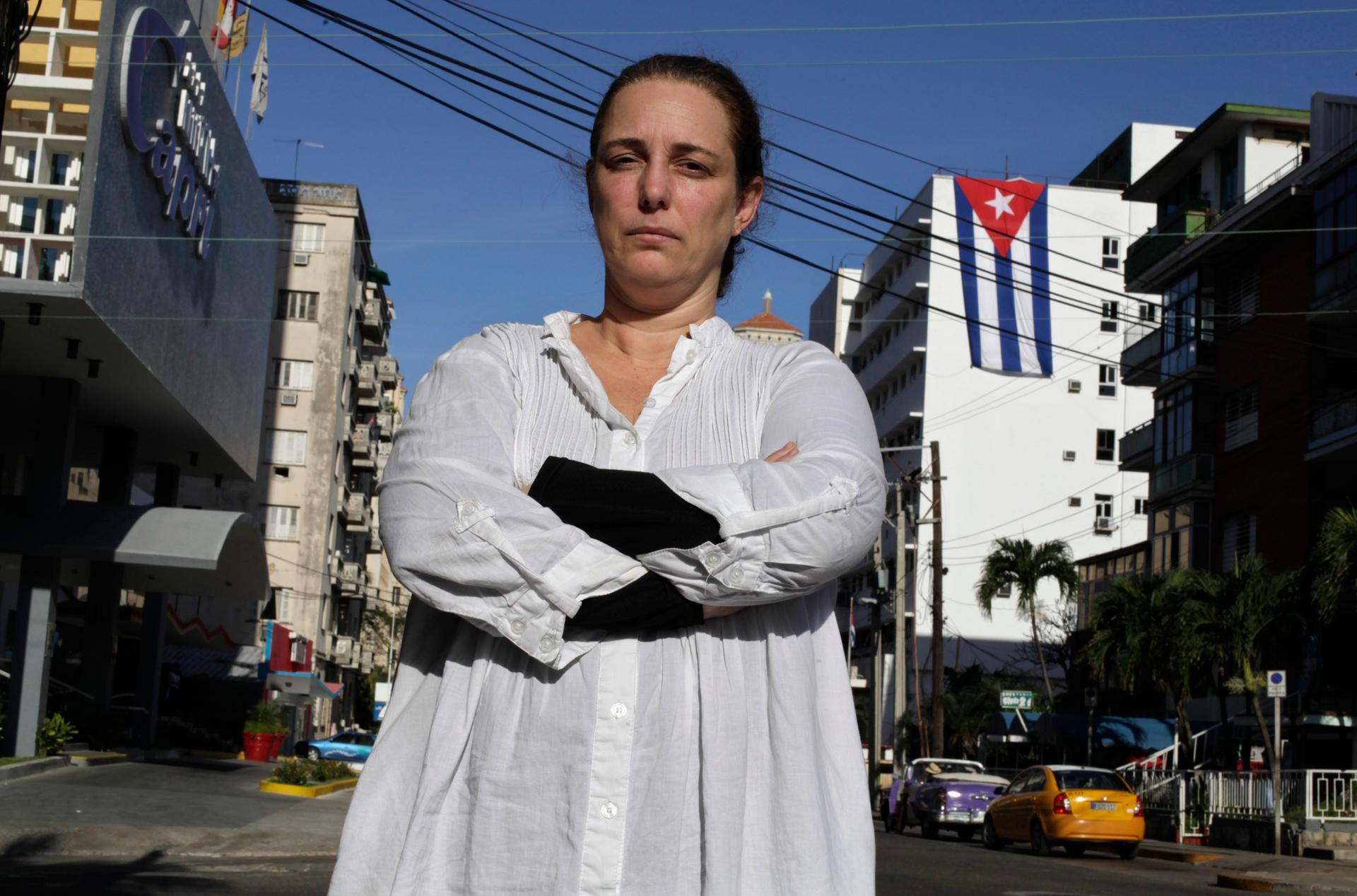 Cubans 'don't understand ... things like freedom of expression are things that belong to them'

March 17, 2016
Justice
Cubans 'don't understand ... things like freedom of expression are things that belong to them'

Cuban artists ask why their government won't let them create

Tania Bruguera was arrested after trying to stage an open-mic performance in Revolution Square in Havana a few weeks back. She's free now, but without her passport, and "I'm followed 24-7 by a car and by people."