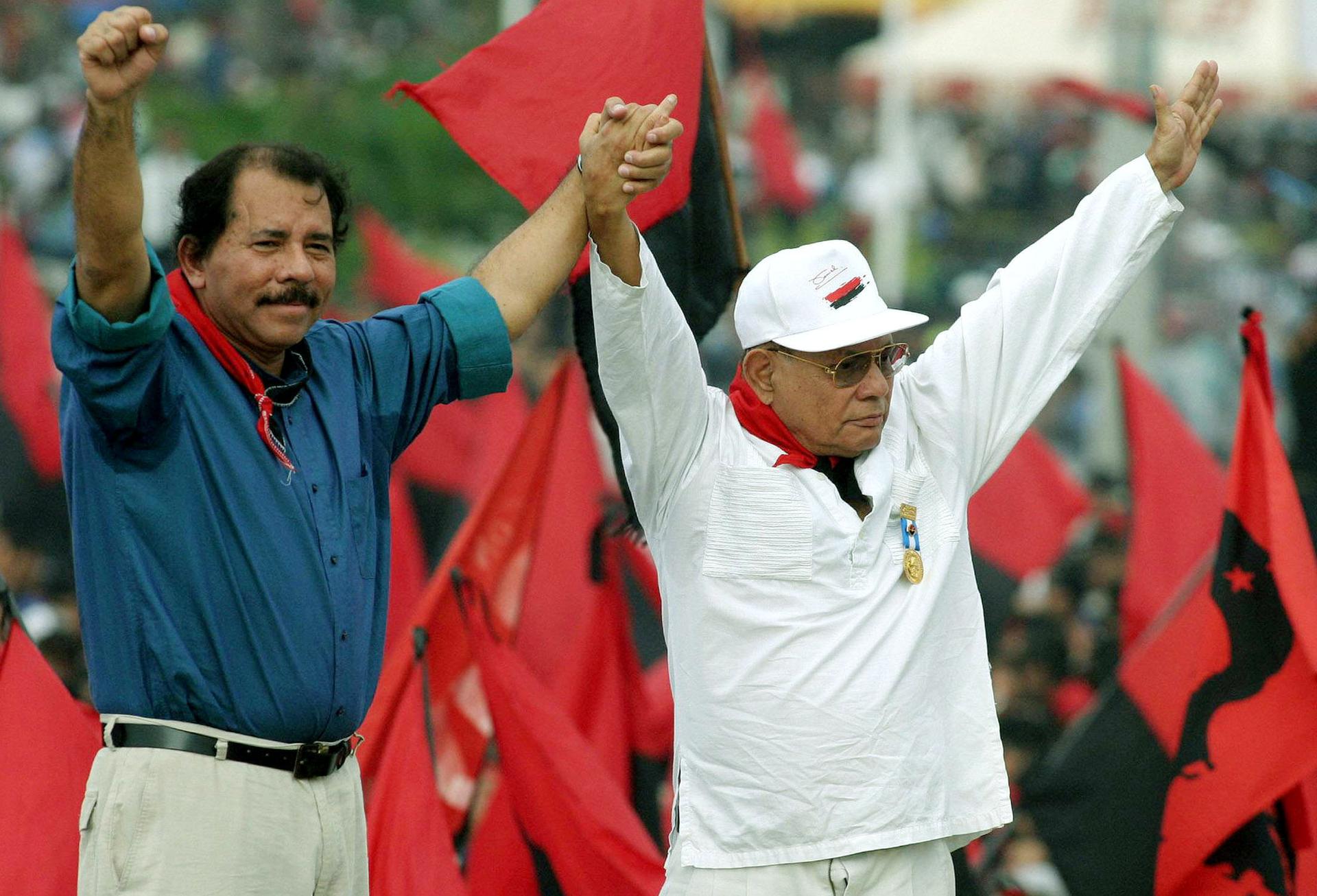 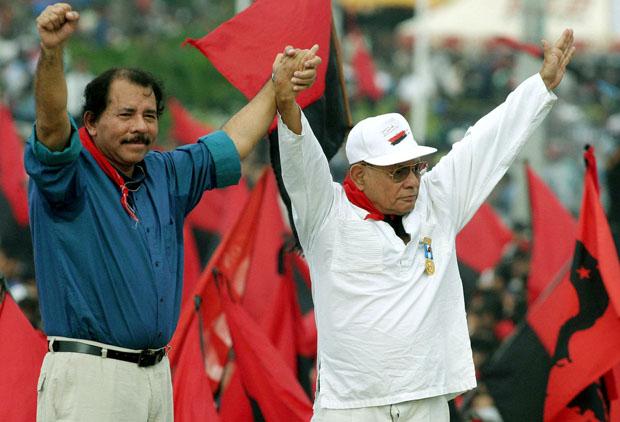 To unpack this complicated plot are Stephen Kinzer, author of "Reset: Iran, Turkey and America's Future," and Mohsen Asgari, correspondent for the BBC in Iran.

After Egypt, Protests Ripple Throughout the Region

A democratic ripple is spreading across the Middle East, following Egypt's transition from three decades of authoritarian rule. The popular uprisings could transcend regional borders, and spur democratic change in others parts of the world as well.

After Egypt, Protests Ripple Throughout the Region

Where America Stands on Democracy in the Middle East

Stephen Kinzer, professor of international relations at Boston University, helps us understand exactly what the Obama administration's position is on the spread of democracy in the Middle East.

Where America Stands on Democracy in the Middle East

Joining us to discuss the future nuclear landscape and Iran's position in the world is Stephen Kinzer, author of 'Reset: Iran, Turkey and America's Future.'

For a better understanding of the political climate in Rwanda, we talk with Stephen Kinzer, author of 'A Thousand Hills: Rwanda's Rebirth and the Man Who Dreamed It.' Will Ross of the BBC reports from a polling station in Rwanda.

Iran: an uprising, a crackdown. One year later, where's the revolutionary spirit?

One year ago, Iran appeared to be on the brink of a revolution. Stephen Kinzer, author of "Reset: Iran, Turkey and American's Future," spent two weeks in Iran in May. He asked Iranians whether the anniversary of the protests might itself be a revolution.

Iran: an uprising, a crackdown. One year later, where's the revolutionary spirit?

Today is the 31st anniversary of the Iranian revolution, and to mark that date, Iranians took to the streets in protest this morning. We look at the challenges - both internal and external - that Iran is facing.

Iranian Paranoia: Is It Justified?

Earlier this summer, the Iranian intelligence chief claimed Western forces were behind the post-election protests. The Takeaway talks with author Stephen Kinzer, who explains that Iran's history has left them justifiably paranoid of foreign influence.

Iranian Paranoia: Is It Justified?

US to focus on Turkey

In Part One, The World's Jeb Sharp has a look at how Washington changed the destiny of another country.