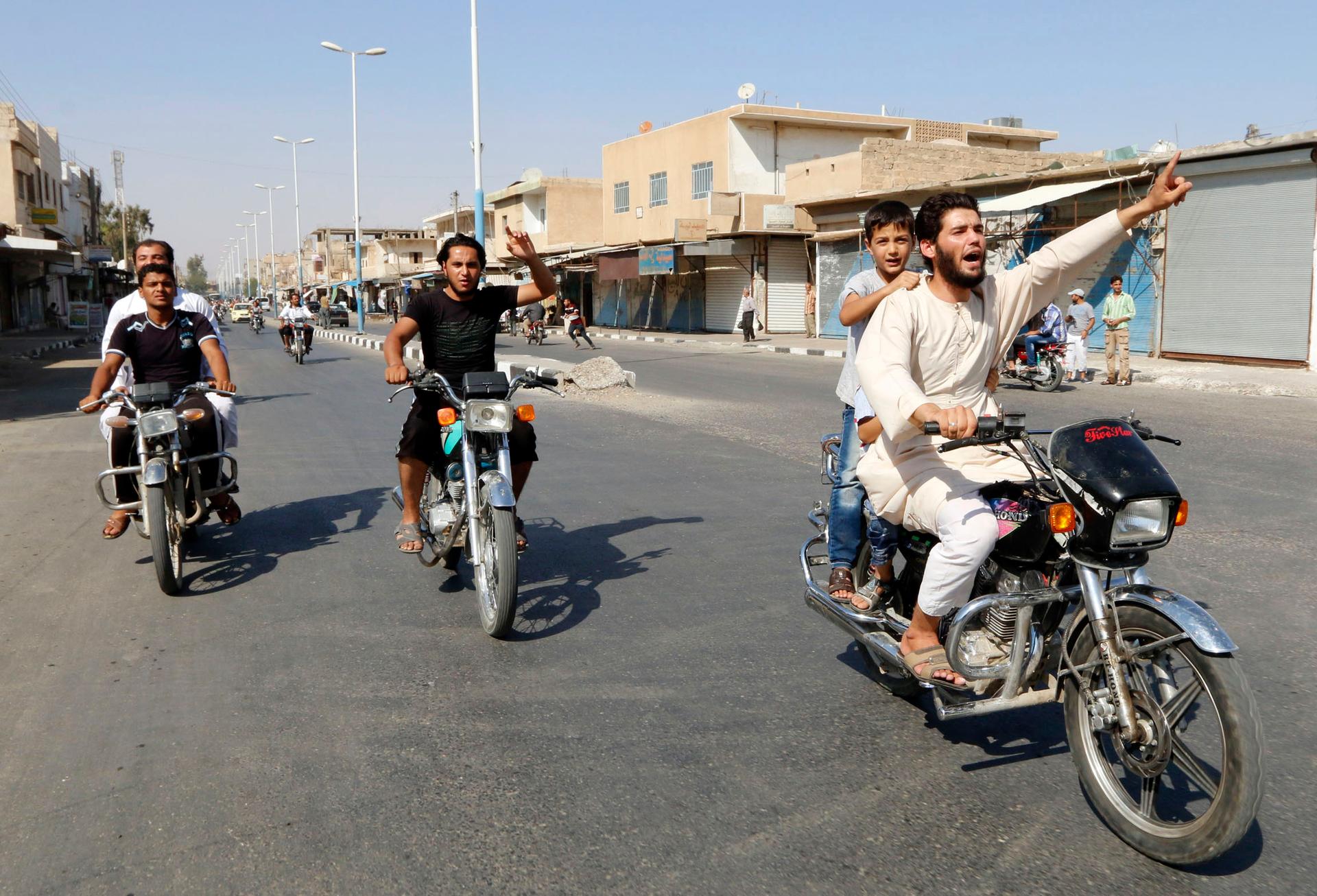 A growing number of high-ranking American officials say that ISIS, the militant group that controls much of northern Iraq, must be defeated. The White House is considering plans to send ground troops to aid Iraq in the fight, but experts say even those expanded plans won't be enough to win. 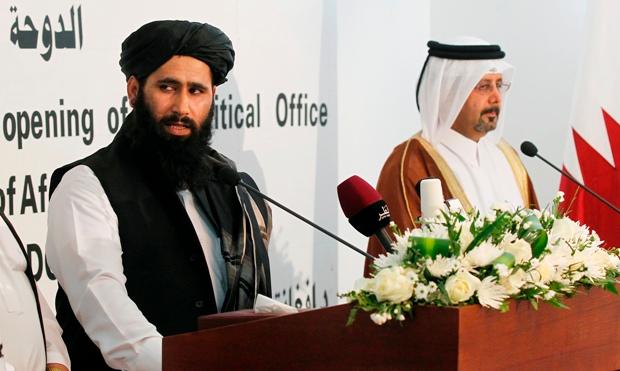 US to Open Peace Talks With the Taliban

June 18, 2013
Global Politics
US to Open Peace Talks With the Taliban 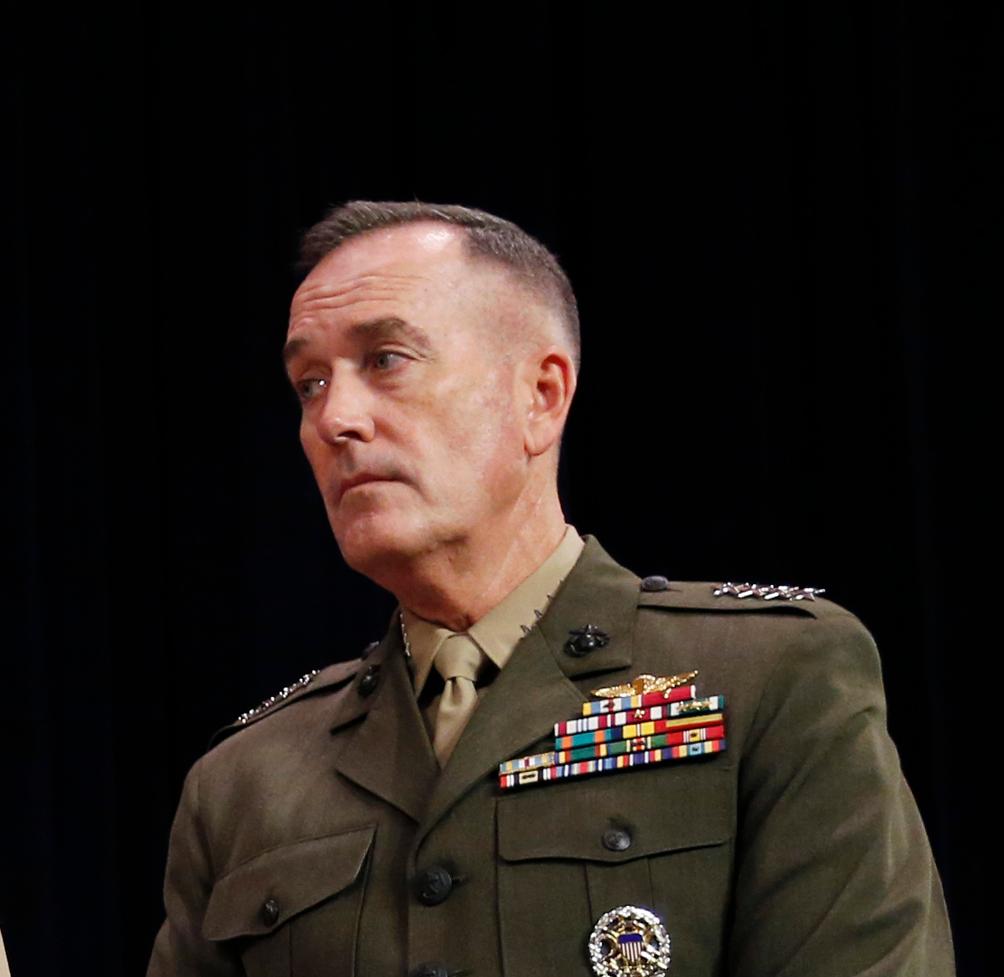 The New Top Commander in Afghanistan

How Military Cuts Could Impact the Economy

November 21, 2011
Global Politics
How Military Cuts Could Impact the Economy

The impact on US strategy in Afghanistan

The World's Jason Margolis looks at how the death of Osama Bin Laden might impact US strategy in Afghanistan.

The impact on US strategy in Afghanistan

Afghanistan: How Is the War Going?

To assess the state of the war in Afghanistan, The Takeaway talks with Stephen Biddle, a counterinsurgency expert and senior fellow for defense policy at the Council on Foreign Relations.

Afghanistan: How Is the War Going?

Bosnia, a republic of the former Yugoslavia, was torn apart by ethnic violence in the early 1990s. A diplomatic breakthrough helped end that war in 1995.

The Gulf War unfolded almost without a hitch and unlike Vietnam, the ending seemed clean, but it didn't take long for that image to unravel.

Jeb Sharp explores the lessons from the American Civil War that resonate with current events in Iraq.

How wars end part I: Iraq

In the spring of 2003, for a brief moment, many Americans bought the idea, that the Iraq war was over. But why didn't the war end with the fall of Baghdad? And why were we programmed to think it might?

How wars end part I: Iraq