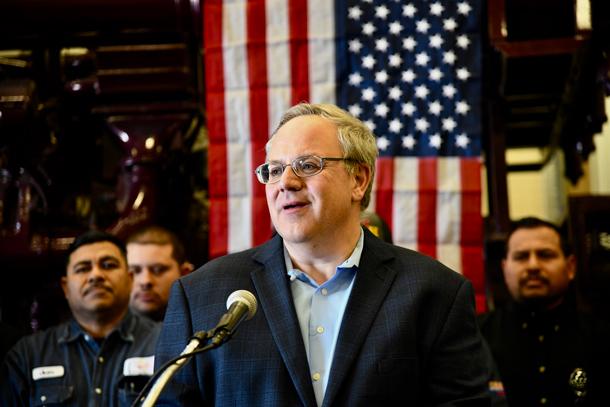 When Secretary of the Interior Ryan Zinke stepped down in January amid multiple ethics probes, his deputy secretary, David Bernhardt, filled in. Now, as the longtime oil and agribusiness lobbyist formally takes the reins at the Interior Department, criticism is mounting over alleged conflicts of interest and government documents indicate that Bernhardt interfered with a key US Fish and Wildlife Service report that detailed the risks pesticides can pose to endangered species. 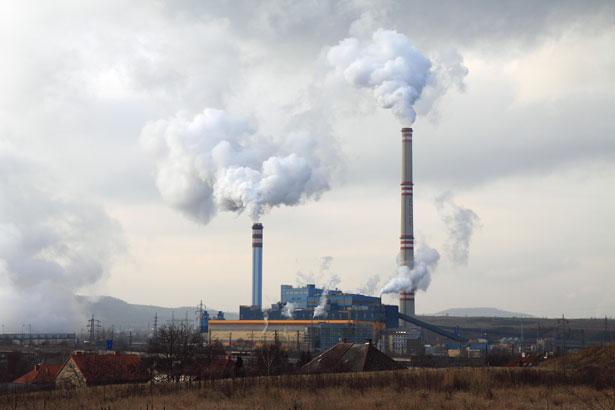 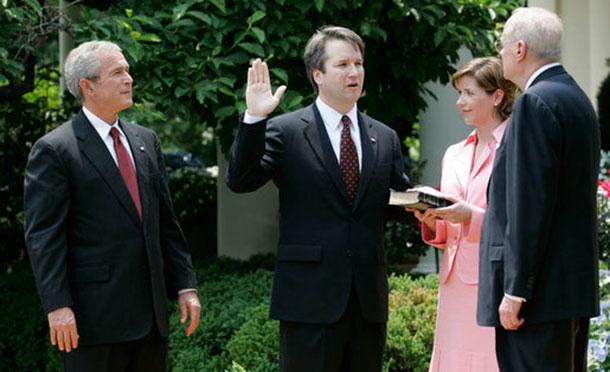 What would a Justice Kavanaugh mean for the environment?

July 28, 2018
Politics
What would a Justice Kavanaugh mean for the environment?

June 20, 2018
Environment
The UK’s move away from coal means they’re burning wood from the US

As the close ties between fossil fuel billionaires Charles and David Koch and the Trump administration come to light, Democratic senators are demanding answers about how much influence the Koch brothers have had in shaping key federal policies, including the decision to pull the US out of the Paris Agreement and the shrinking of national monuments.

Democrats in Congress are pushing for his resignation, but so far most GOP members have remained quiet.

EPA Administrator Scott Pruitt wants to roll back fuel efficiency standards developed under President Obama. The decision would increase carbon emissions and pollution nationwide and also sets the stage for a possible legal battle with California, which wants to keep its more stringent standards.

Despite promises to "promote clean air and water," environmental prosecutions and penalties have drastically decreased during Trump’s first year.

Hurricanes, floods, heat, drought, wildfires — climate change is creating the conditions for an increased risk of catastrophic weather events in the coming years, according to climate researchers.

Scott Pruitt has made wholesale changes to the EPA over the last year, and his impact on food and farming have been no less sparing.

The White House approved the Climate Science Special Report, which says that climate change is "extremely likely" to be caused by human activity and, without cuts to carbon emissions, could get worse.

In a direct challenge to the positions and policies of the Trump administration, a leaked draft of a scientific report from 13 US federal agencies says there's no doubt humans are largely responsible for climate change. It warns of the stark consequences now and in the future.

The US Court of Appeals for the DC Circuit has ruled the Environmental Protection Agency cannot suspend a regulation that makes new oil and gas wells reduce methane leaks.