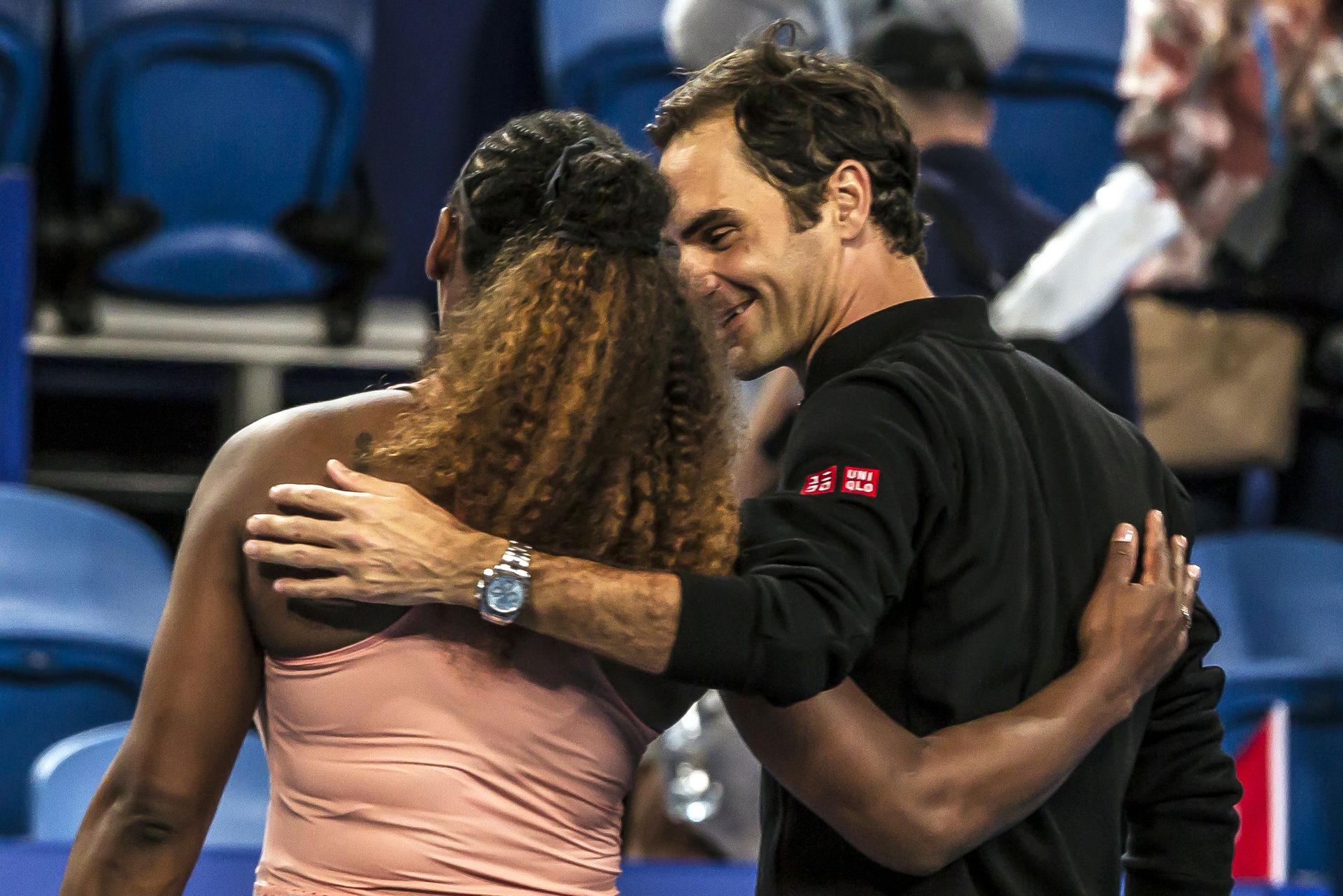 Roger Federer emerged triumphant from an historic first meeting with Serena Williams in the Hopman Cup on Tuesday. 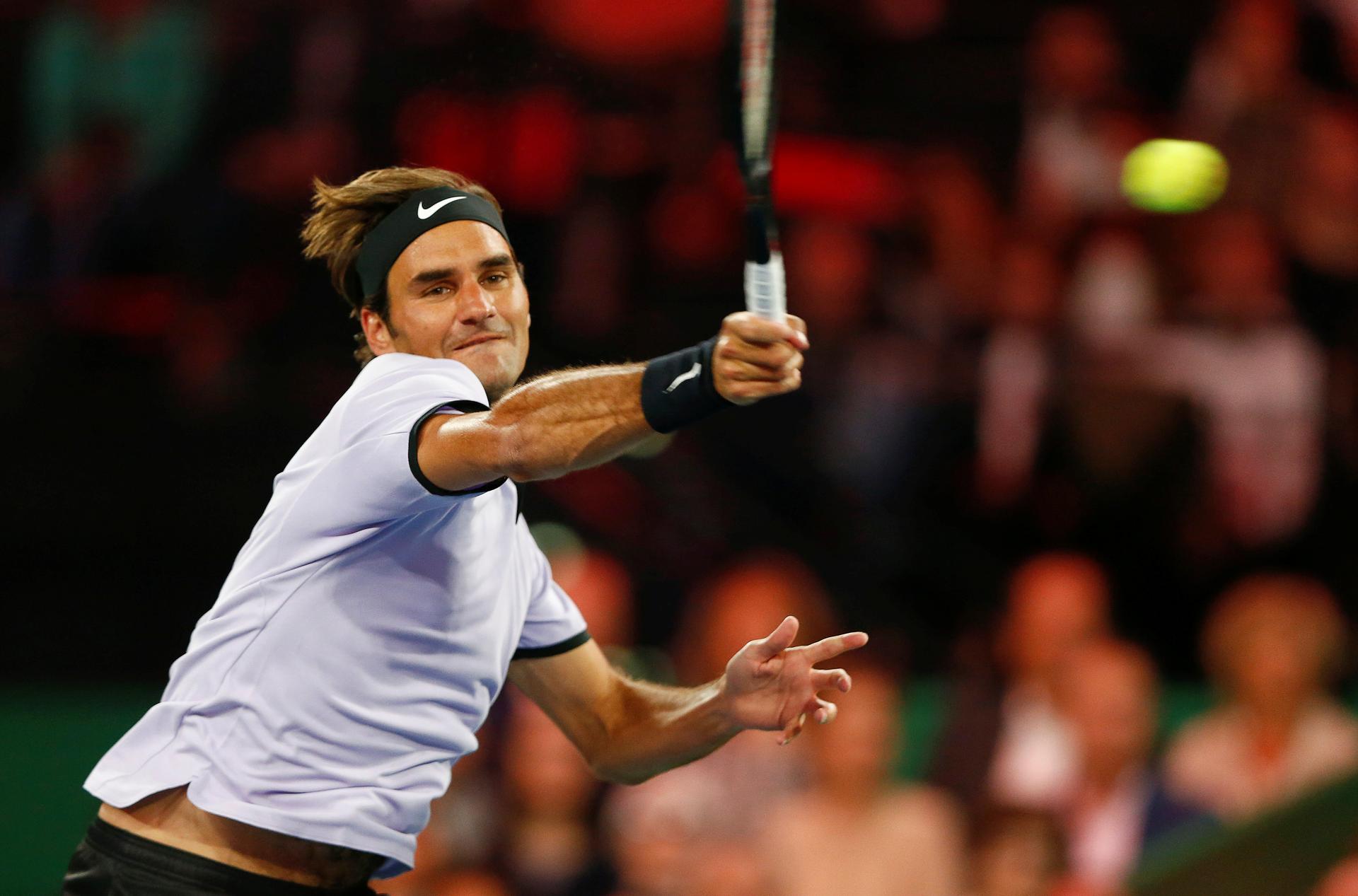 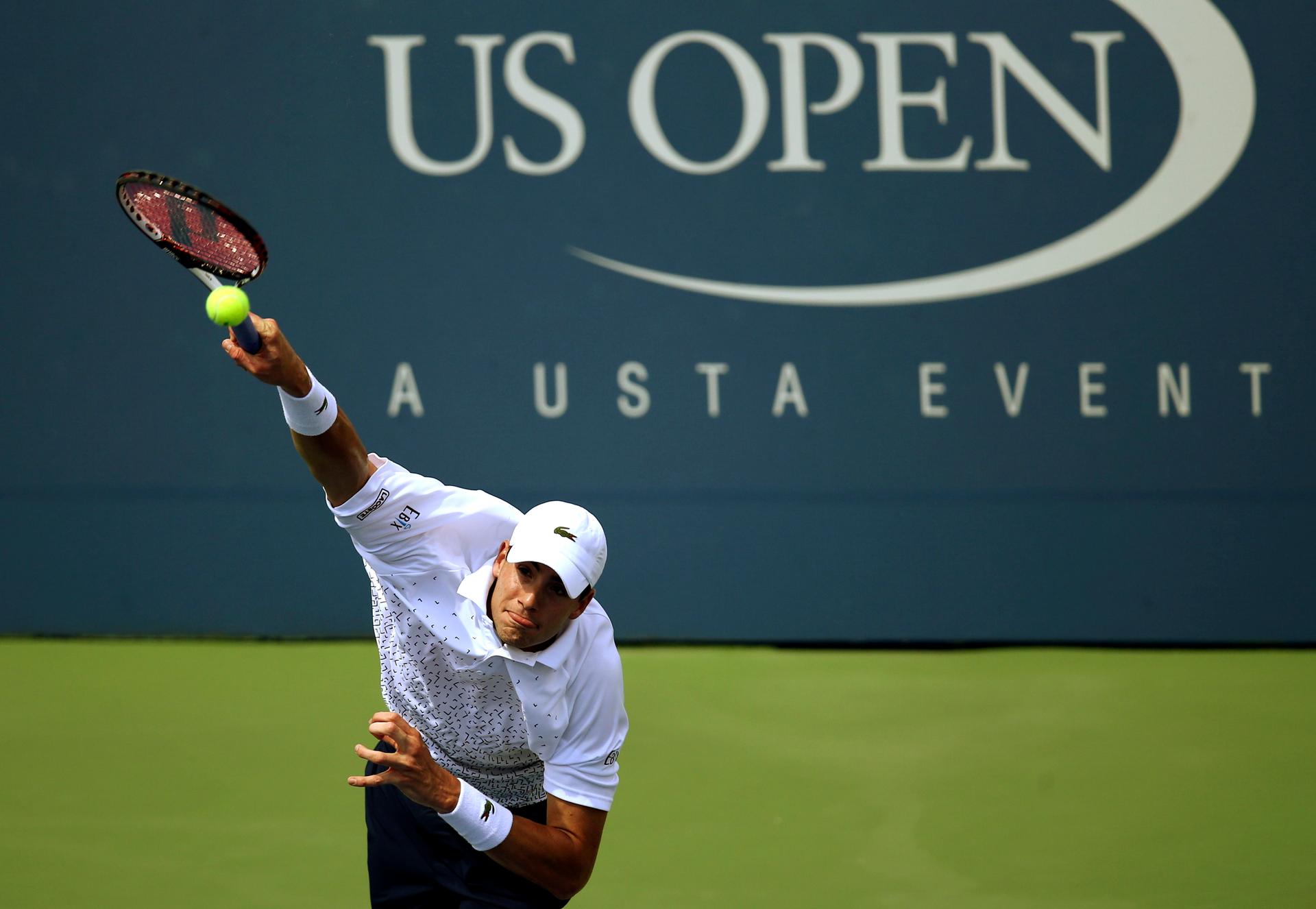 Why have the American men's tennis stars disappeared?

September 6, 2014
Sports
Why have the American men's tennis stars disappeared?

A British gambler bet that Roger Federer would win seven or more Wimbledon titles in his career. Though the gambler died in 2009, his bet lived on. And after Sunday's victory, the betting agent paid off the bet to OxFam, who was the beneficiary of the man's fortune.

A bet placed nearly a decade ago on Roger Federer winning seven or more Wimbledon titles, has netted more than $150,000 for Oxfam.

US Open heads into final rounds

Tennis fans will be glued to their screens this weekend to watch the final rounds of the 2010 U.S. Open. Amy Eddings is WNYC host of All Things Considered and avid tennis fan, who has been watching the matches from the sidelines.

US Open heads into final rounds

Wrapping up the first weekend of the US Open

As the players ended the first week of the U.S. Open, many familiar faces moved on. Amy Eddings, host of "All Things Considered" on New York Public Radio, was at the U.S. Open on Sunday. She wraps up all the weekend's action.

Wrapping up the first weekend of the US Open

Tennis great Roger Federer's streak of 23 consecutive Grand Slam semifinals came to an end yesterday. Tom Perrotta is the senior editor at Tennis Magazine, and he has details of this major upset and the significance of one of sports' greatest records.

Tom Brady sustained injuries during a pre-season game last Friday. Sports contributor Ibrahim Abdul-Matin talks with The Takeaway about the possible decline of Brady and the Patriots, as well as today's start of the U.S. Open.

A Grand Slam: History at Wimbledon

Sports history was made yesterday at Wimbledon as Roger Federer beat Andy Roddick in the mens' final, and Serena Williams defeated her sister Venus for her third Wimbledon title. Joining us is The Takeaway's sports contributor Ibrahim Abdul-Matin.

A Grand Slam: History at Wimbledon

The champions of the tennis world ? Venus and Serena Williams, Roger Federer, and Andy Roddick ? are shining bright at Wimbledon. To discuss their progress into the finals, we are joined by The Takeaway's sports contributor Ibrahim Abdul-Matin.

Roger Federer made tennis history yesterday when he won the French Open. Is Federer the best player ever? Harvey Araton, The New York Times sports columnist, lays out the case.

On Sunday, Rafael Nadal and Roger Federer fought out the longest Wimbledon final ever. Some are calling it the greatest, too. Guest: Christopher Clarey, The New York Times