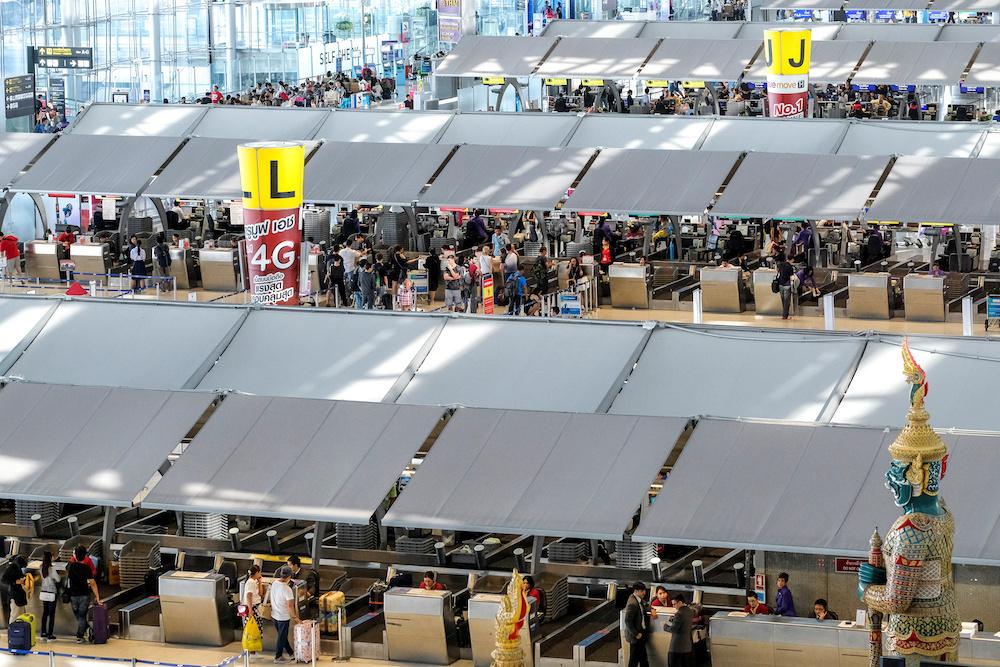 Comparisons were quickly made with the 2004 film "The Terminal," in which a man played by Tom Hanks finds himself stuck in a New York airport after his government collapses, rendering his papers useless. 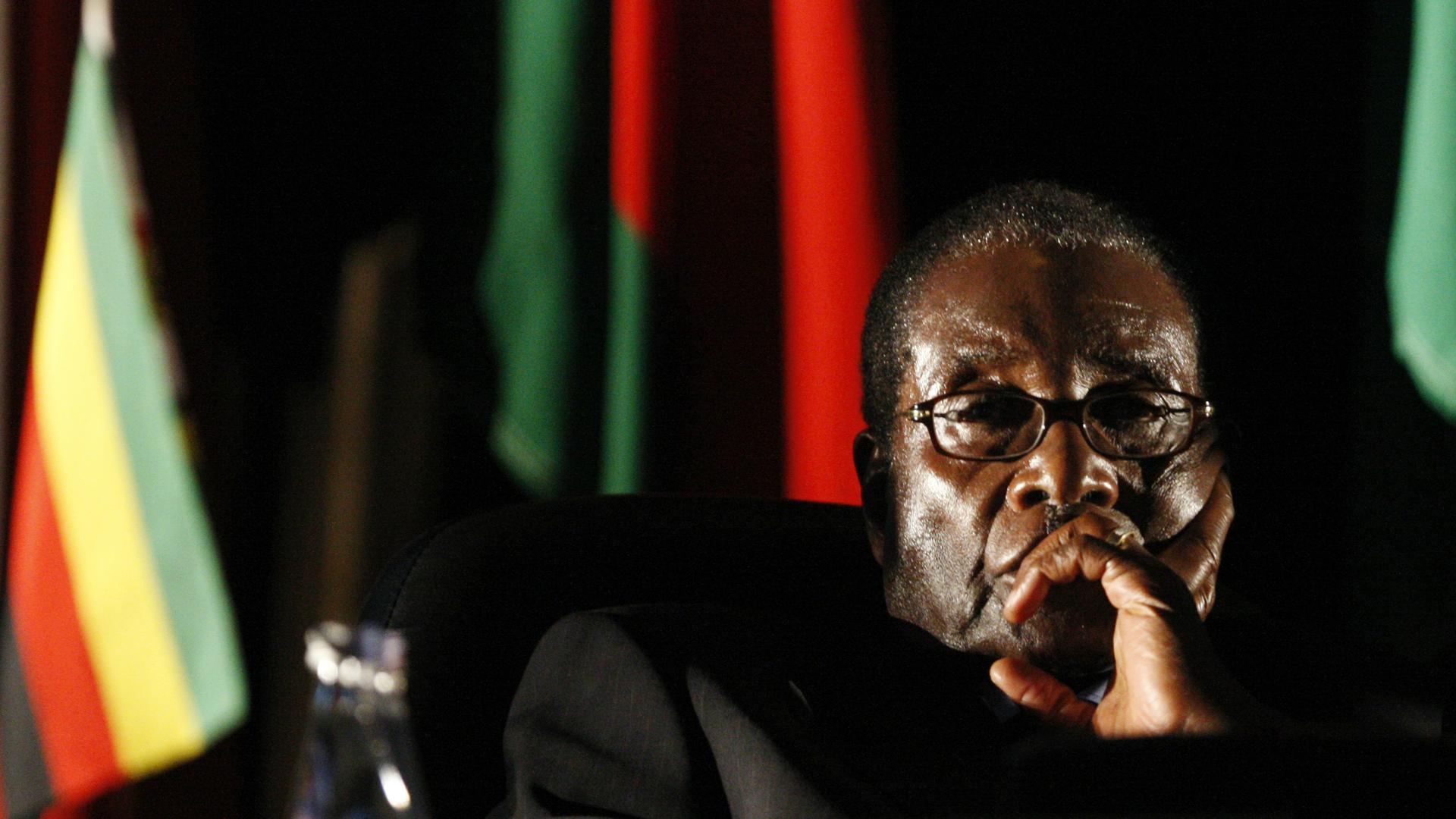 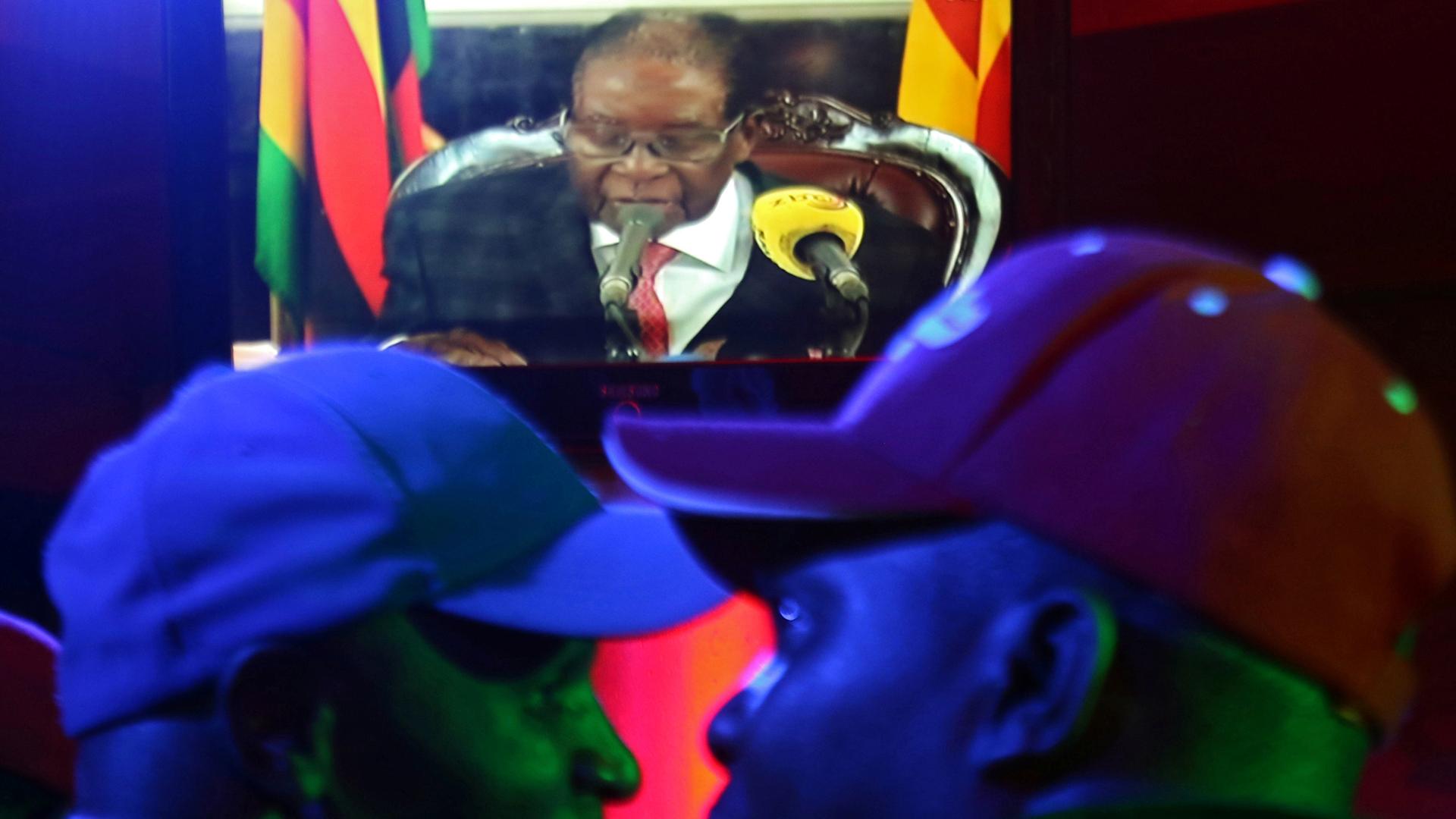 The deadline for a defiant Mugabe passes as Zimbabwe's crisis deepens

November 20, 2017
Conflict
The deadline for a defiant Mugabe passes as Zimbabwe's crisis deepens

Robert Mugabe has run Zimbabwe for 37 years. He's 93 and his young wife, Grace, is now positioning herself as successor. She’s known as “Gucci Grace.”

Robert Mugabe turns 90 this week and he has been ruling Zimbabwe for 34 years. To his critics, Mugabe is a revolutionary-turned-tyrant, but to his psychiatrist, Dr. Peric, he's just another patient. Or at least that's the premise of the off-Broadway play "Breakfast with Mugabe."

Being Middle Class in Zimbabwe

August 2, 2013
Being Middle Class in Zimbabwe

Zimbabwe's President Robert Mugabe's party has claimed victory in this week's election. Anchor Carol Hills speaks with Michael Bratton about his article in Foreign Policy magazine about Mugabe's efforts to engineer his own re-election.

Zimbabwean President Robert Mugabe faces a serious challenge in elections. He's promised that if he loses he will hand power over to Morgan Tsvangirai. Anchor Carol Hills gets the latest from Ed Cropley, Reuters Southern Africa Bureau Chief.

President Robert Mugabe is seeking to extend his 33-year rule in this week's elections. His challenger is once again opposition leader Morgan Tsvangirai. Anchor Carol Hills speaks with the BBC's Brian Hungwe about the current presidential election.

The South African band Freshlyground isn't afraid to sing about social and political issues going on in Africa. But members claim they're not a political band. Their focus is on the music.

Zimbabwe's residents overwhelming endorsed a new constitution this weekend, agreeing to limit the powers of the presidency. But after the vote, authorities arrested three senior opposition members, as well as renowned human rights lawyer Beatrice Mtetwa.

A new TV ad from the South Africa-based chicken restaurant chain, Nando's, is prompting laughs and raising some eye brows. The ad features look-a-likes for a slew of tyrants from Zimbabwe's Robert Mugabe to the late Muammar Gaddafi of Libya.

Anchor Marco Werman speaks with Peter Godwin, author of "The Fear: Robert Mugabe and the Martyrdom of Zimbabwe," about what drives dictators like Mugabe and keeps them in power.