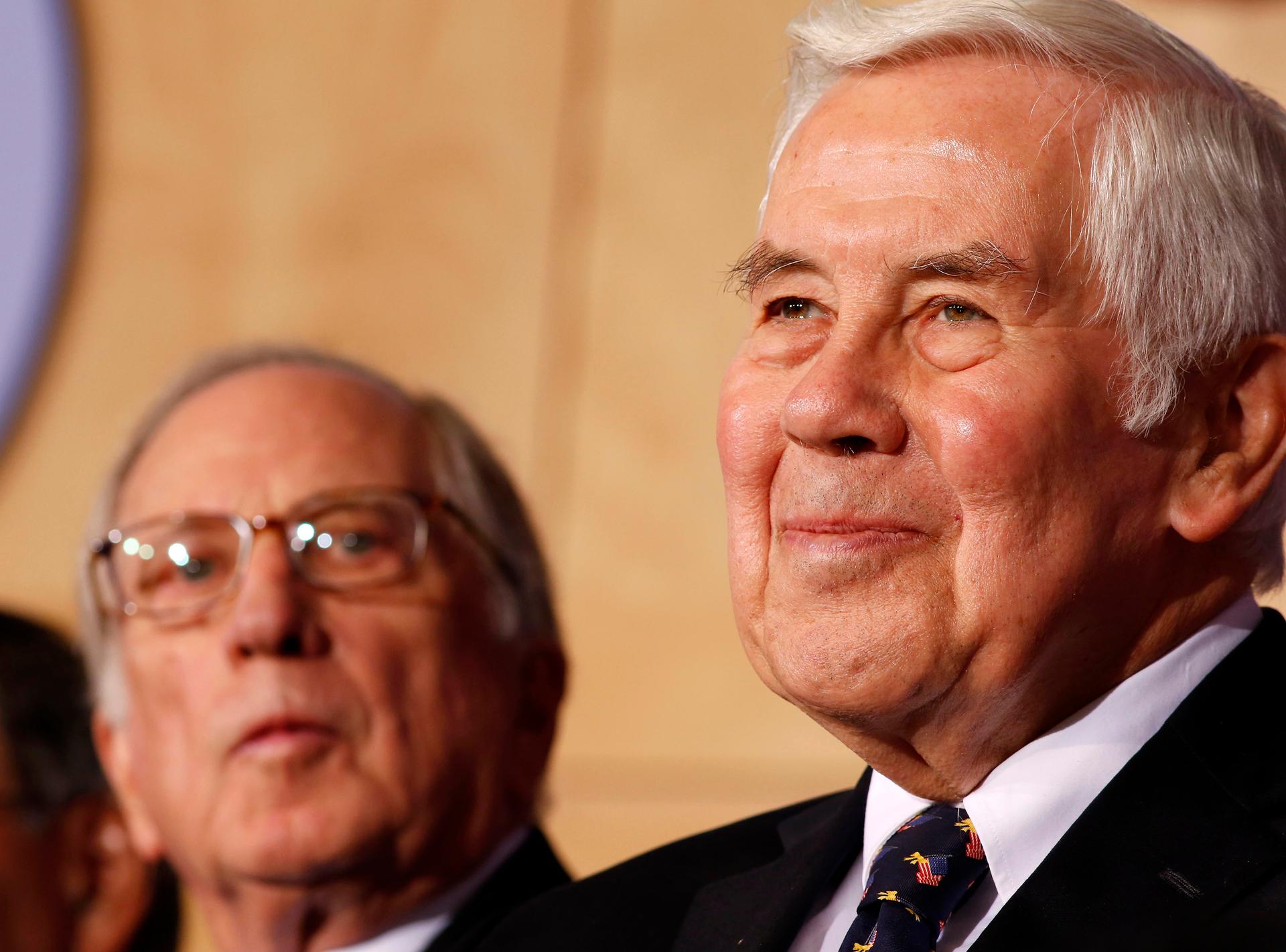 Foreign leaders are wondering what the heck US politicians are doing. That's according to former Republican Senator Richard Lugar. He says foreign leaders are telling him now isn't the time for the US to have an internal tiff with global complications. 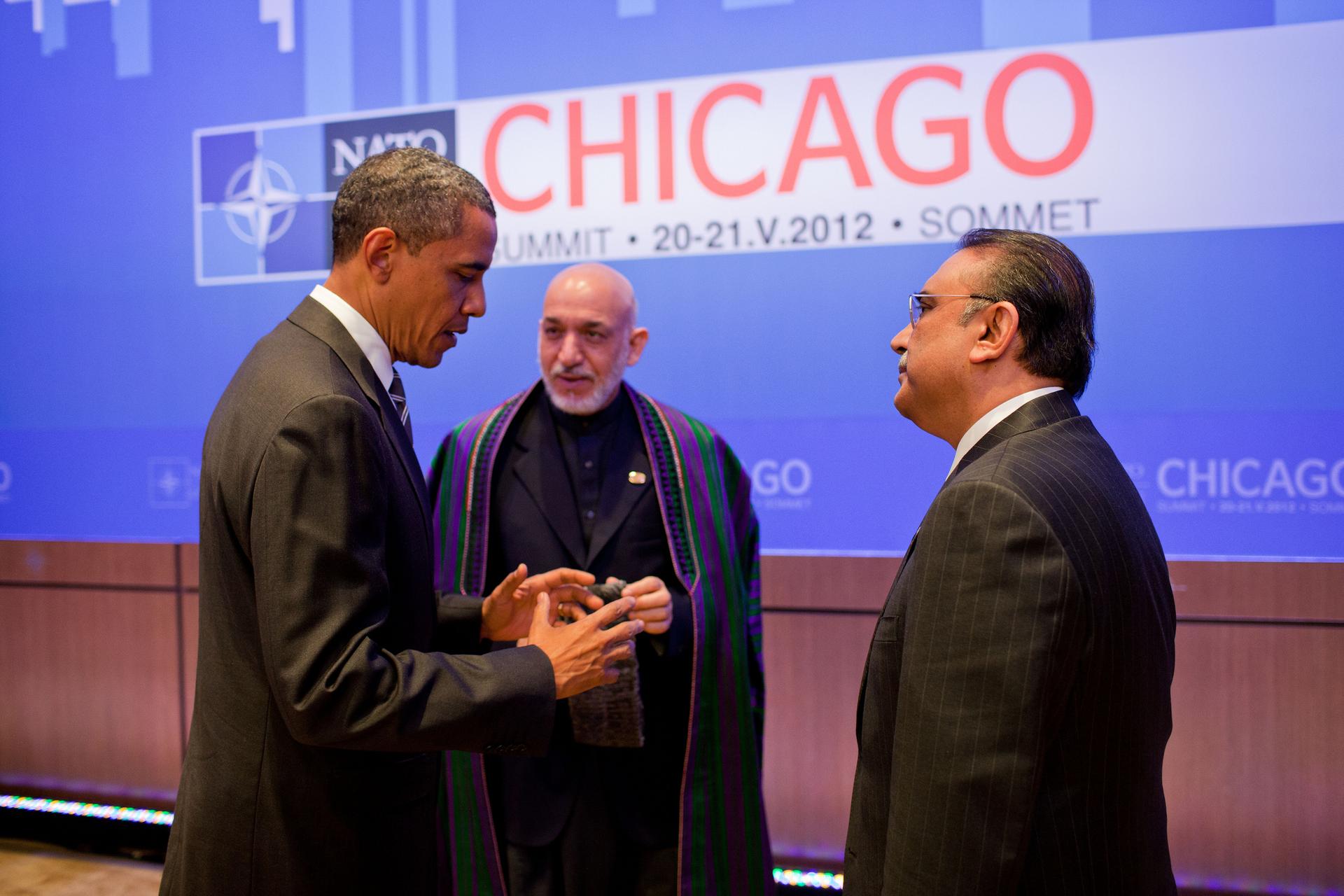 Hoosiers Vote: Should Republicans Work with the President?

May 7, 2012
Global Politics
Hoosiers Vote: Should Republicans Work with the President?