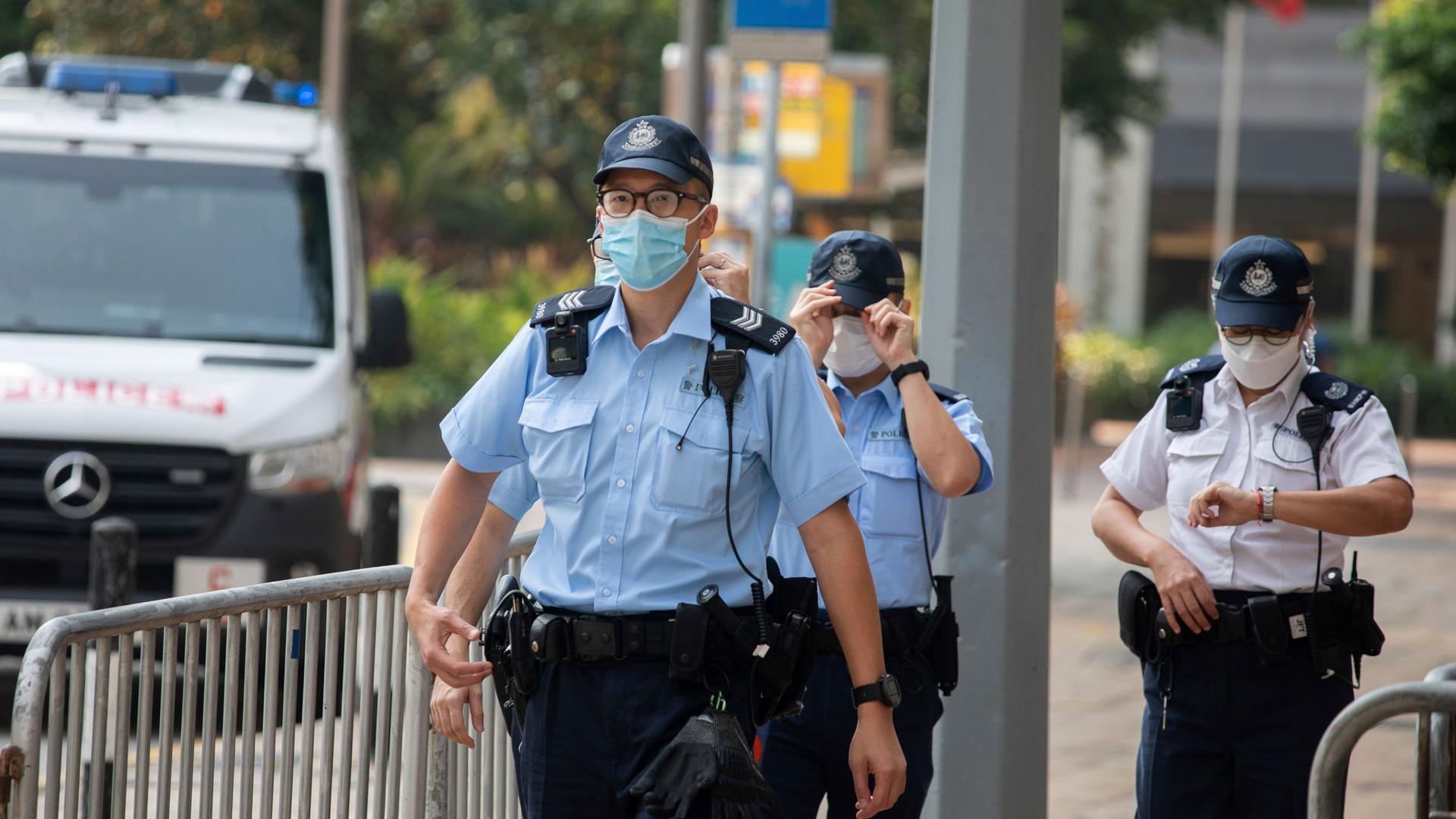 Top of The World: Hong Kong has convicted the first person of secession and terrorism under its controversial new Beijing-imposed national security law. And, US President Joe Biden announced that US troops will end their combat mission in Iraq by the end of this year. Also, North and South Korea have restored communication channels after more than a year and have agreed to improve ties with each other. 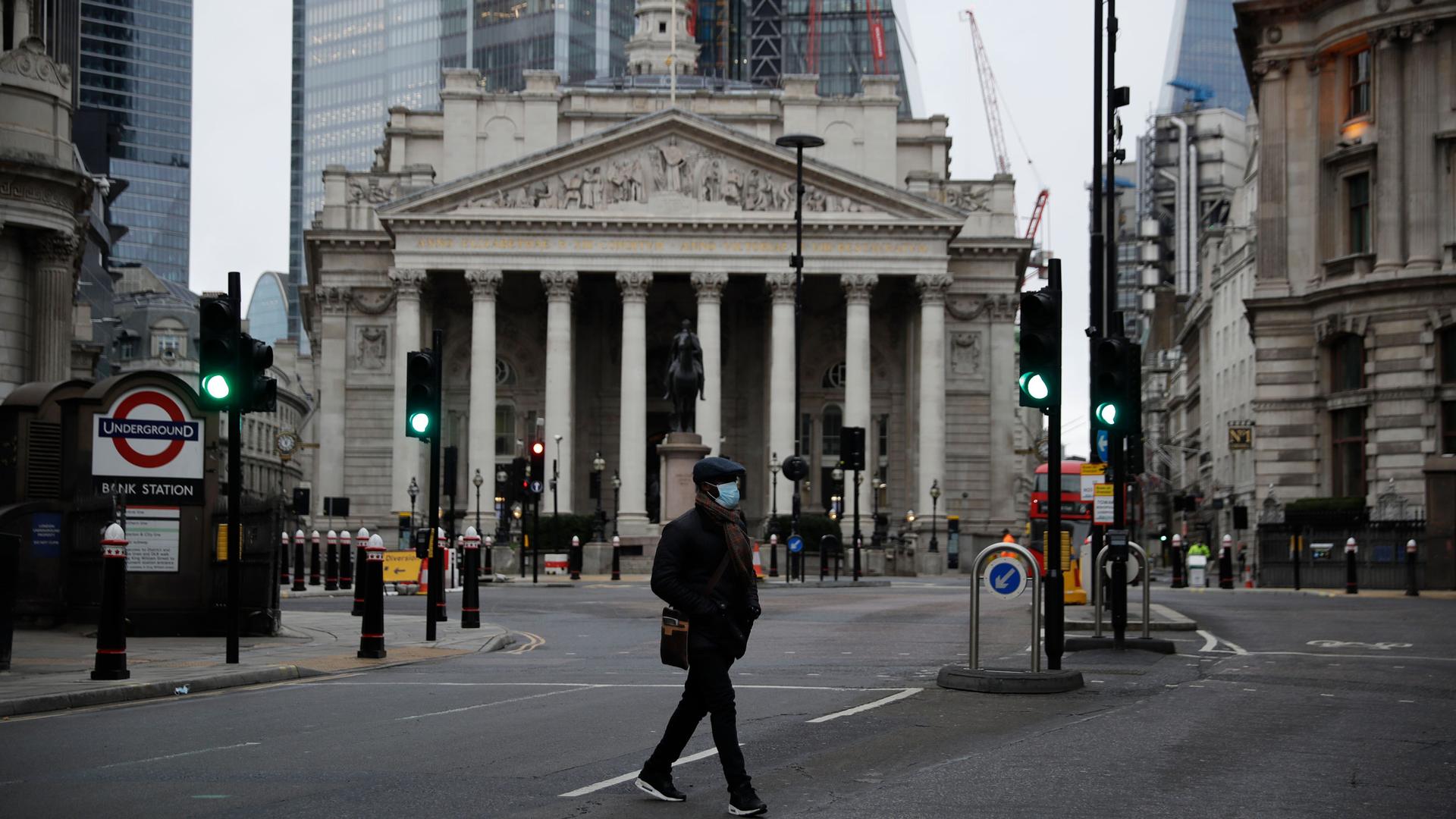 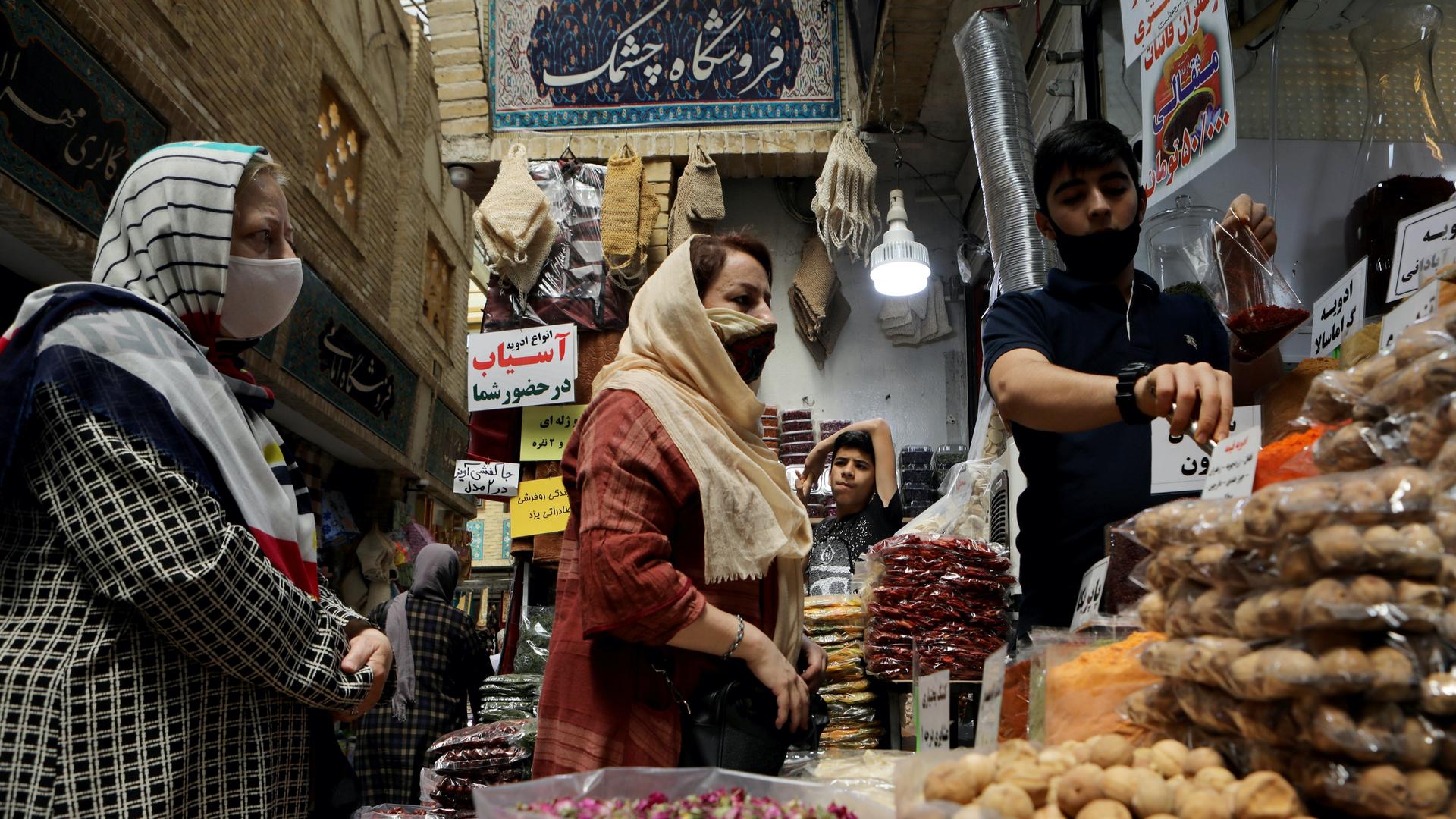 In Iran, all eyes are on US election's impact on sanctions, security

October 8, 2020
Foreign policy
In Iran, all eyes are on US election's impact on sanctions, security

February 11, 2020
Conflict
More than 100 US troops diagnosed with brain injuries from Iran attack

Analysis: Iran-US relationship still precarious with no clear US strategy in sight

Europe looked on Friday for ways to guide the United States and Iran away from open conflict, believing that a miscalculation from either side could leave the bloc facing a war and a serious nuclear proliferation crisis at its doorstep.

Trump wants NATO more involved in the Middle East. What does Europe want?

US President Donald Trump said he wants NATO to be more involved in the Middle East and made appeals to Europe in his Wednesday address on Iranian strikes against US troops in Iraq, carried out in retaliation for a US drone strike that killed Iranian Maj. Gen. Qasem Soleimani. The World's Marco Werman spoke with Fabrice Pothier, a French diplomat who served as head of policy planning for two NATO secretary generals.

Trump wants NATO more involved in the Middle East. What does Europe want?

‘Neither the United States nor Iran wants to go to war,’ says former ambassador

US President Donald Trump made a statement Wednesday regarding tensions between the US and Iran. Ivo Daalder, former US ambassador to NATO, speaks with The World's Marco Werman about the president's remarks and the future of the US-Iran relationship.

‘Neither the United States nor Iran wants to go to war,’ says former ambassador

Trump says no casualties in Iran attacks, does not want to use more force

US President Donald Trump spoke from the White House Wednesday following the missile attacks on Iraqi bases housing US troops and on the killing of an Iranian commander that has sparked a new Middle East crisis.

Trump says no casualties in Iran attacks, does not want to use more force

A US-Iranian "shadow war" has escalated following the assassination of Iran's top general, Qasem Soleimani. The World is following what's happening between the US and Iran as the situation unfolds.

Iraqi MP calls for peace 'without using Iraq against Iran'

Sarkawt Shams, an Iraqi MP, told The World he boycotted the vote in parliament to pull out US troops. "We want to have a peaceful relationship with both United States and Iran," Shams said.

Iraqi MP calls for peace 'without using Iraq against Iran'

Iraq's parliament called on Sunday for US and other foreign troops to leave as a backlash grows against the US killing of a top Iranian general, and President Donald Trump doubled down on threats to target Iranian sites if Tehran retaliates.

As former commander of US forces in Iraq and Afghanistan and a former CIA director, retired Gen. David Petraeus is familiar with Qasem Soleimani. Petraeus spoke to The World about what's next after Friday's airstrikes on Iran's most prominent military commander.

A major offensive against ISIS forces is under way in Iraq, and the Iraqi army is getting plenty of support from Iran and its Iraqi Shiite allies. One country that isn't getting involved, however, is the United States.

Will the Pentagon's next war be 3-D printed?

Wars are often won or lost based more on logistics than on strategy. That's why the US military is looking into printing its supplies on the battlefield. Meanwhile, Britain has ended the evolution vs. creationism debate in its schools. Guess which won? And we tell about an Iranian soldier who could save Iraq. That and more, in today's Global Scan.

Will the Pentagon's next war be 3-D printed?