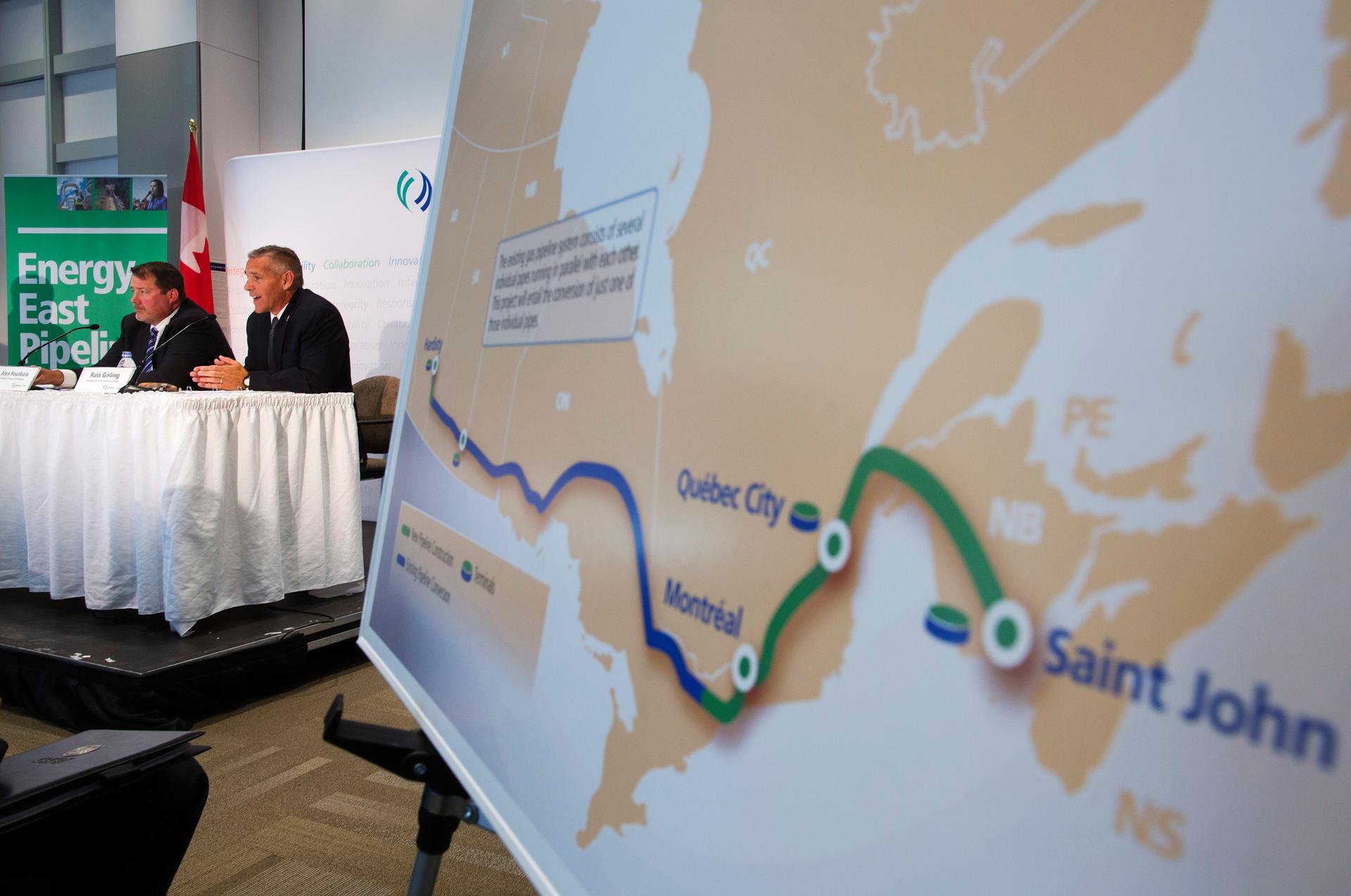 There’s a new front opening in the effort to pump oil out of Canada’s tar sands. Plans to build pipelines to the south to the Gulf of Mexico and to the west to the Pacific Ocean are in question. Now TransCanada wants to head east from Alberta to refineries on the Atlantic.