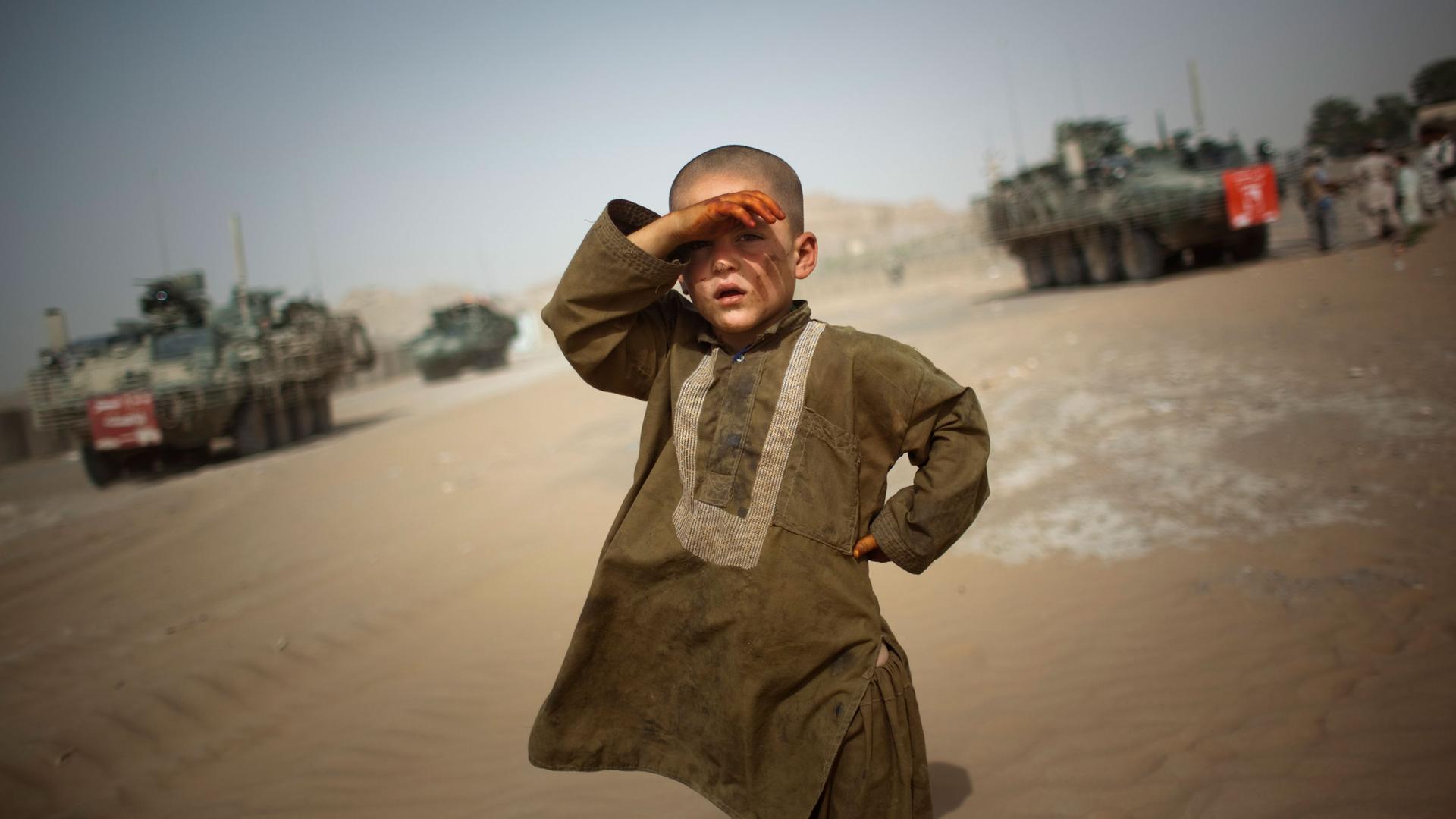 Afghanistan's arc from 9/11 to today: Once hopeful, now sad

Afghans understood the mission against Osama bin Laden to mean a chance to secure their future — a future as murky on that day as it is today. In those post-2001 months and years, they believed in the power of "the foreigners."

Afghanistan's arc from 9/11 to today: Once hopeful, now sad 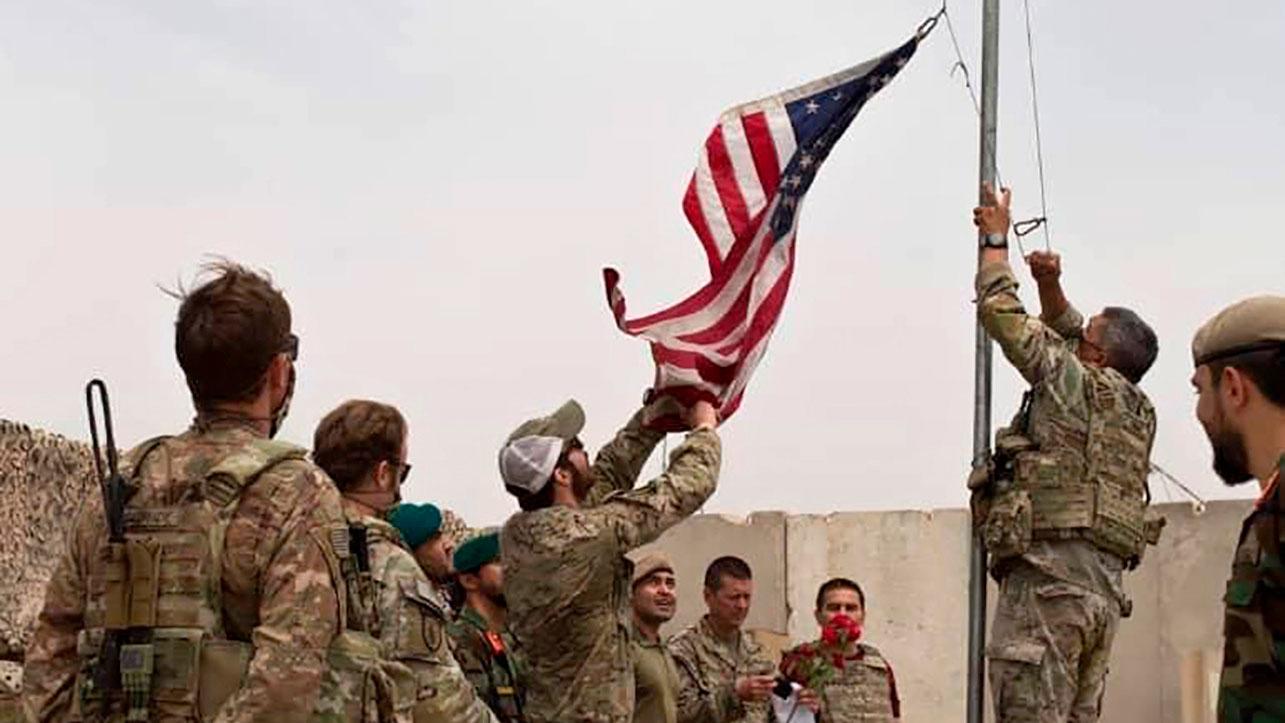 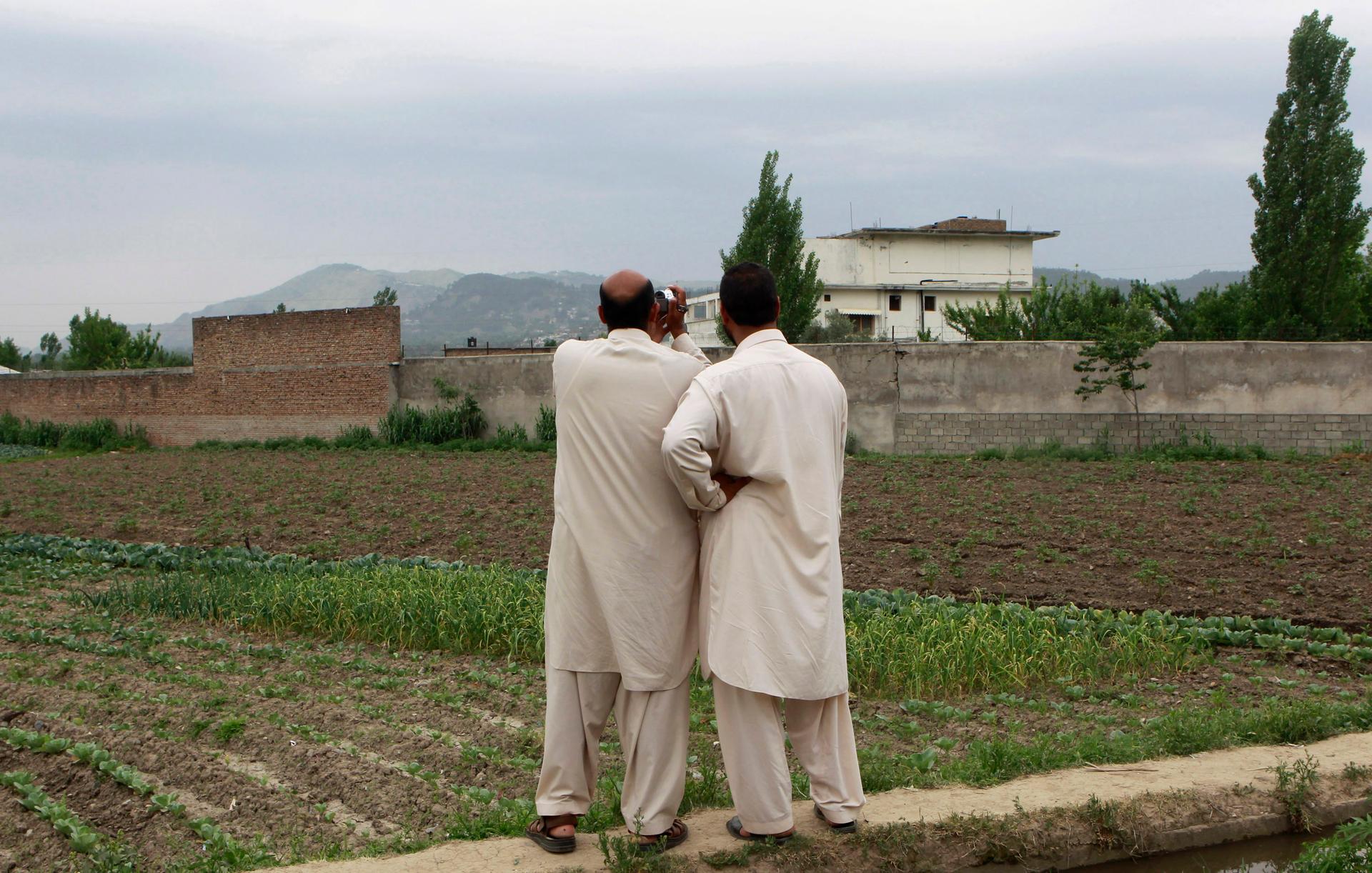 May 3, 2016
Conflict
The Pakistani doctor who reportedly helped the CIA find bin Laden is still stuck in prison

Osama bin Laden left behind 1,500 cassette tapes. A professor in California listened to every one.

October 21, 2015
Books
Osama bin Laden left behind 1,500 cassette tapes. A professor in California listened to every one.

Just day before the Sony hack, Seth Rogen was light and funny at a Harvard preview of the "The Interview." Now Sony has shelved for the film's release, a move President Obama said that was a mistake..

Across Pakistan, an increasingly radical brand of Islamic school or madrassa is gaining influence, spreading a purist form of Islam through its students, many of whom go on to become imams and preachers across the country.

Indian politicians exposed cleaning up garbage intentionally left for them

India's new prime minister wants to clean up his country — and he's making all of his underlings go along with it. A leader in Delhi, though, may have missed the point. That story and more in today's Global Scan.

Indian politicians exposed cleaning up garbage intentionally left for them

Airstrikes in Syria may help — but their impact will be limited

After resisting involvement for months — and even years — the US and five other countries finally launched airstrikes in Syria against ISIS, the Khorasan Group and other Islamist militants. But will the US be able to keep its long-standing vow not to send ground troops to defeat ISIS?

Airstrikes in Syria may help — but their impact will be limited

A popular TV newsman in Pakistan was reporting on military human rights abuses. The military threatened him, but he refused to stop. Then in April, he was shot — six times. PRI's The World Host Marco Werman speaks with Hamid Mir, who vows to continue working, despite new threats.

The Dubai police are hoping Google Glass will give them a leg up on traffic violators and criminals. In Turkey, though, a government official is being comforted after injuring his leg kicking a protester. And the CIA says it won't mix vaccine campaigns with its covert ops. Those stories and more in today's Global Scan.

Just what is the current state of al-Qaeda today

Recent news headlines seem to tell of an al-Qaeda resurgence in places like Iraq and Syria, but what does the group look like today? It's very different from the al-Qaeda that planned and executed the attacks on the World Trade Center and the Pentagon on Sept. 11.

Just what is the current state of al-Qaeda today

Shakil Afridi, the Pakistani doctor who helped the CIA identify Osama bin Laden is still in jail, and he's apparently about to be hit with a new set of charges after an attempt to charge him with treason didn't stick.

Osama bin Laden lived in Pakistan for almost a decade without being found, and a recent report places blame on both the Pakistani government and the U.S. military and intelligence organizations for overlooking his presence. The report has put pressure on ties between the United States and Pakistan.

The prosecution in the court martial of Bradley Manning rested its case this week. The World's Arun Rath breaks down what that means and how the prosecution's arguments might fare.