The rise of ISIS took many in the West and in the Middle East by surprise. How could this group manage to take over large swaths of territory both in Syria and in Iraq in such a short amount of time? A new documentary called "The Rise of ISIS" takes a look at the group's early days. 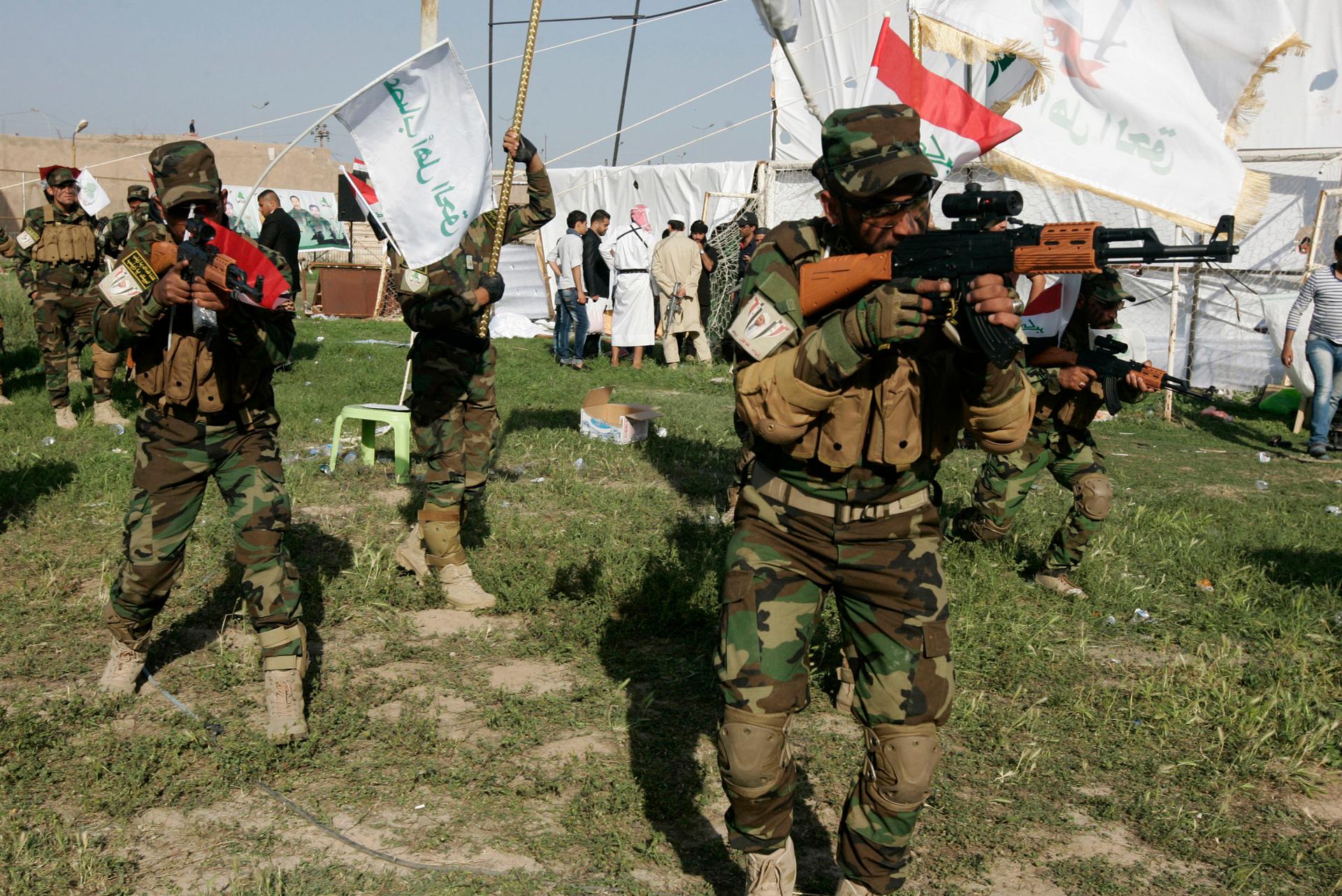 Iraq has a new prime minister, but its powerful militias might not care

August 20, 2014
Conflict
Iraq has a new prime minister, but its powerful militias might not care 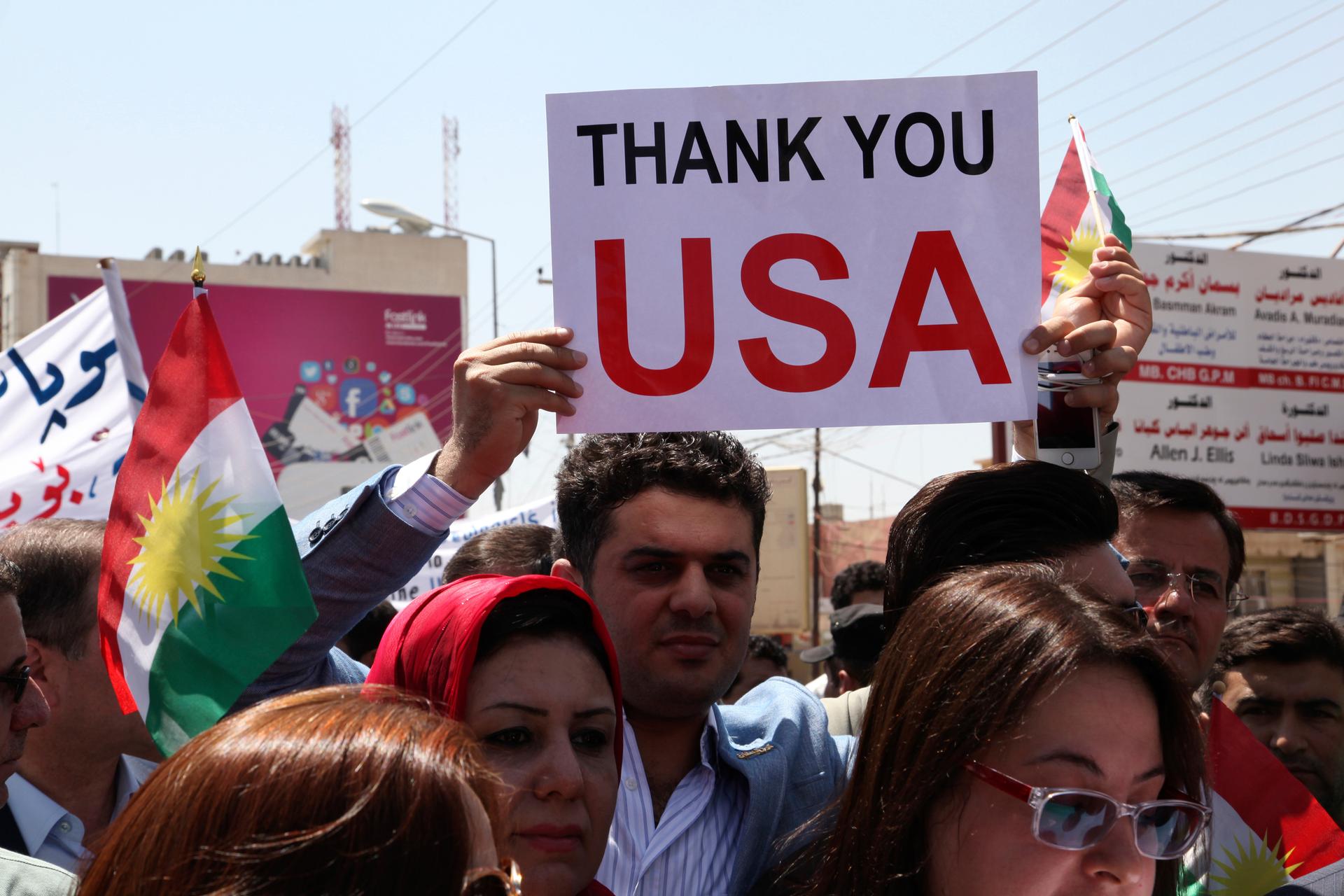 War, politics and humanitarian disasters give Iraq a perfect storm of crises

If you think the US Congress is deadlocked, just look at Iraq's Parliament

July 8, 2014
Global Politics
If you think the US Congress is deadlocked, just look at Iraq's Parliament

Iran walks a sectarian tightrope as it intervenes in Iraq

June 28, 2014
Conflict & Justice
Iran walks a sectarian tightrope as it intervenes in Iraq

Is US help for Iraq too little, too late?

The Obama administration is beginning to ramp up military support for the Iraqi government and for some Syrian rebel groups. Some experts reckon it's too little, too late. Michael Knights is an Iraq expert with the Washington Institute for Near East Policy.

Is US help for Iraq too little, too late?

Incest and child molestation are real issues around the world. After being confronted with it first hand, an anonymous Middle East artist decided to do something about it. That story and more in today's Global Scan.

The Kurds push for independence from Iraq, yet again

US Secretary of State John Kerry is urging Kurdish leaders in northern Iraq to continue to support a united Iraq. But they told him he must understand there's a new reality in the troubled country.

The Kurds push for independence from Iraq, yet again

ISIS and its Sunni allies have made major territorial gains in western Iraq, seizing almost all of Anbar, the country's largest province. Now they're turning their attention to Baghdad, where Secretary of State John Kerry arrived today to help boost the morale of the Iraqi government.

The fight against ISIS in Iraq is just beginning

Fighting raged across Iraq Wednesday, as government forces started to mount an offensive against Sunni extremists.

The fight against ISIS in Iraq is just beginning

The sectarian violence in Iraq reminds many of the worst years of the Iraq civil war that took place amid the US occupation.

As the crisis mounts in Iraq, the US and Iran have the opportunity to put aside their differences and work together to counter a Sunni Islamist insurgency.

The battle for Iraq, between Sunni militant groups and Shiite-dominated government forces, is not just about Iraq. Journalist Dexter Filkins says its could engulf much of the Middle East and create another terrorism sanctuary, similar to Afghanistan before 9/11.

The Sunni militants who've rampaged through parts of Iraq have reportedly executed many Shiites in Iraq's army. In territories conquered by the militants, Sunnis wonder if they will be the ones to suffer for this violence if Iraq's army recaptures their towns.

Poachers have killed the world's largest elephant — for his sweeping tusks

One of the largest living elephants was killed by poachers recently, a blow to Kenyans who had come to greatly respect the elephant for his cunning, in addition to his stature. That and more in today's Global Scan.

Poachers have killed the world's largest elephant — for his sweeping tusks