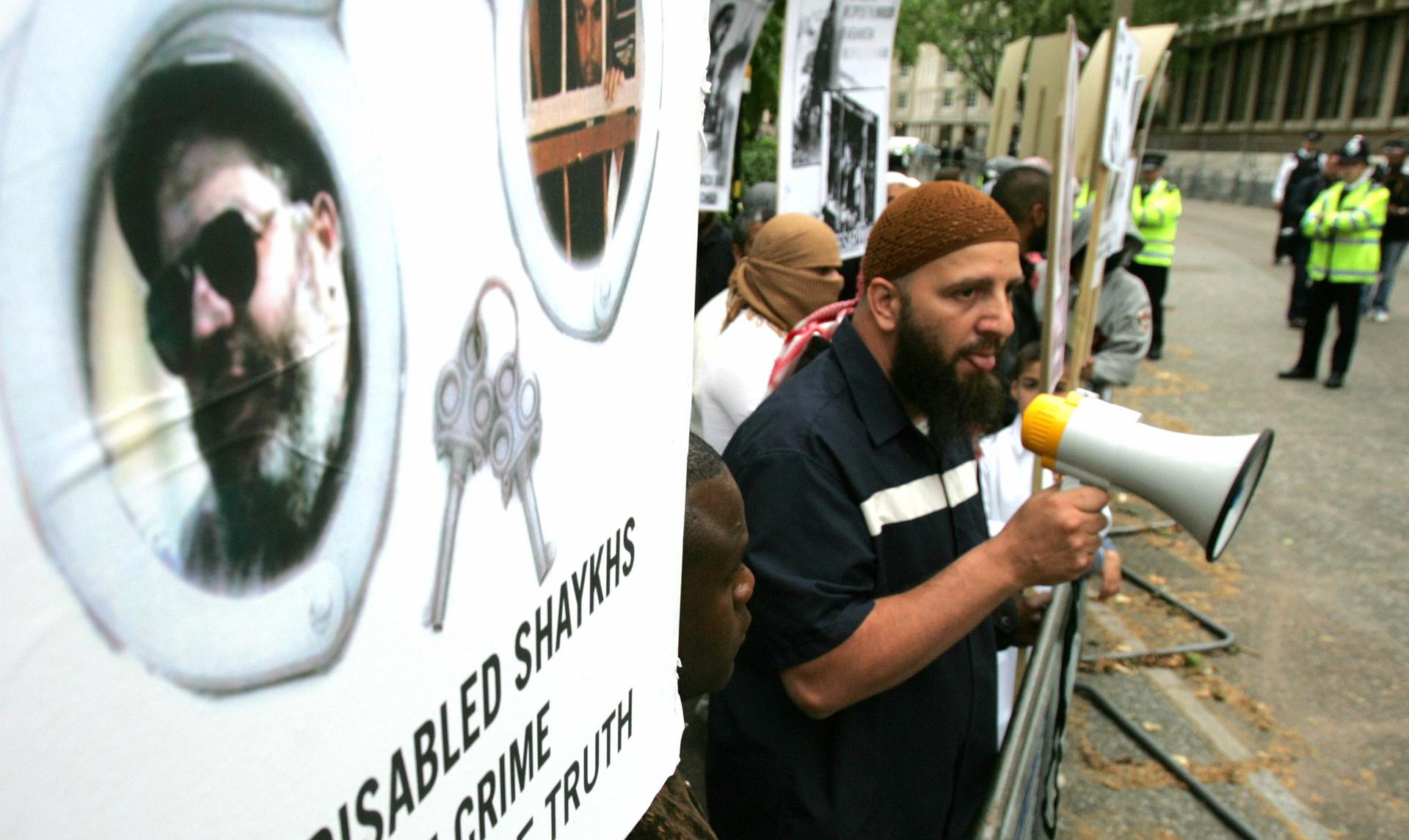 In a closely-watched European court case, an EU human rights court said five terror suspects in the U.K. would not have their human rights violated if they were extradited to the United States. The case was viewed as a sort of referendum on the U.S. criminal justice system.

Extradition of Alleged Terror Suspects to US Backed by European Court