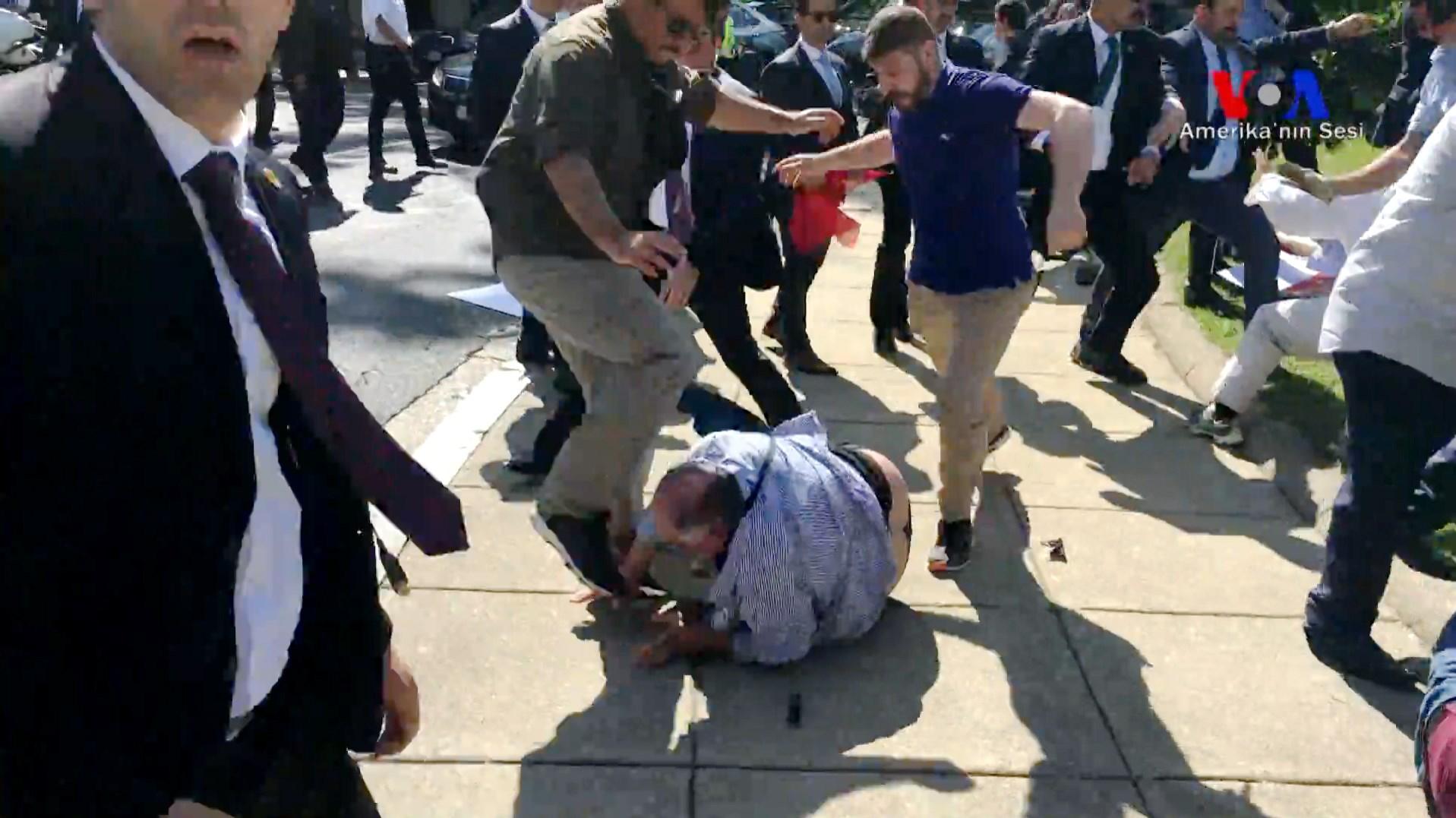 A group of protesters who were attacked by Turkish security officials back in May 2017 are suing the Turkish government. Murat Yasa, a Kurdish activist who is among those suing, says the attack has left with him long-term physical and psychological issues.