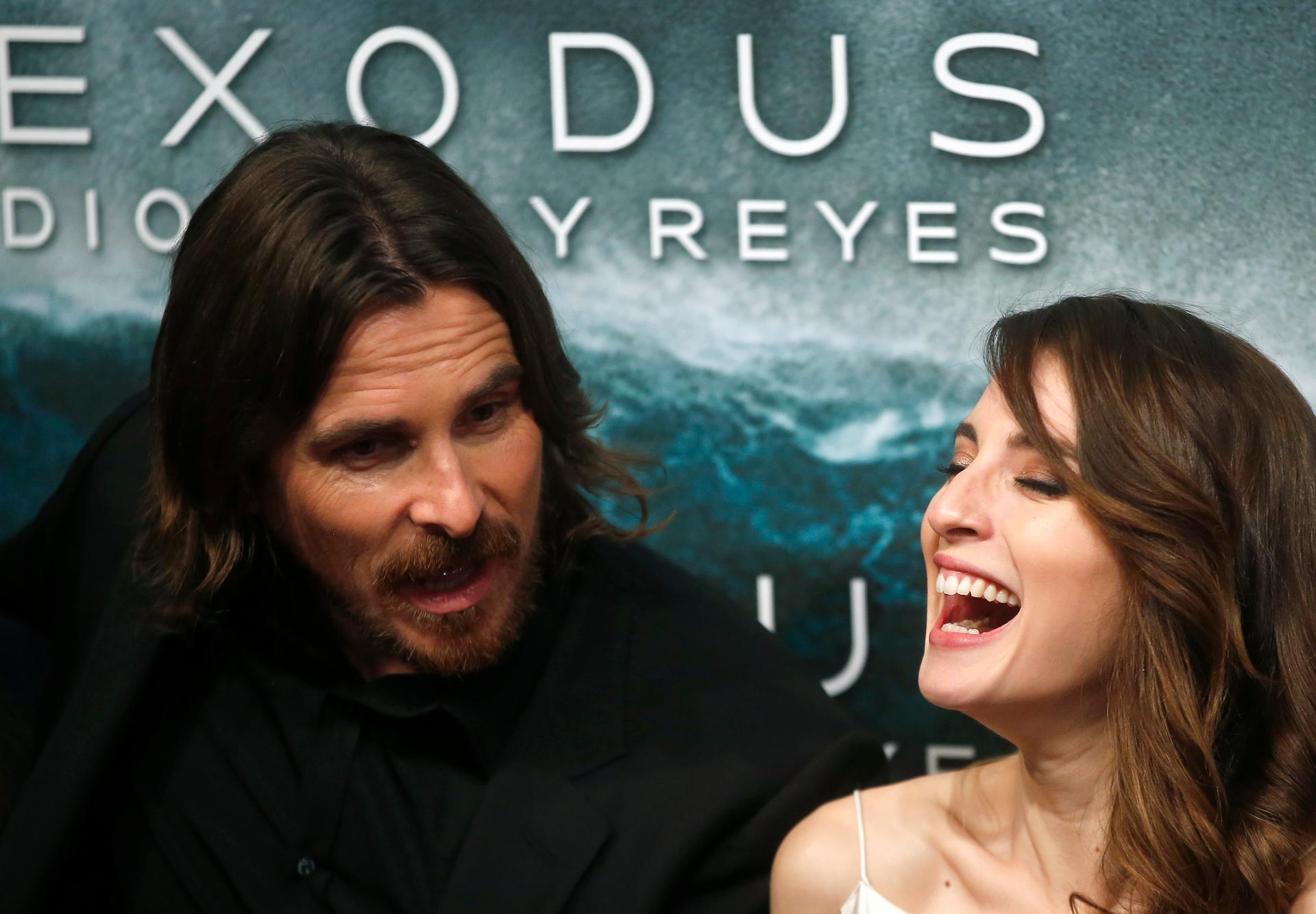 Egyptian censors say 'no' to the new Exodus blockbuster

"Exodus: Gods and Kings" has earned awful reviews from Western critics, but it got even worse treatment in Egypt: an outright ban thanks to "historical inaccuracies." It's far from the first film to be banned on those grounds, and that applies to European nations as well.

Egyptian censors say 'no' to the new Exodus blockbuster