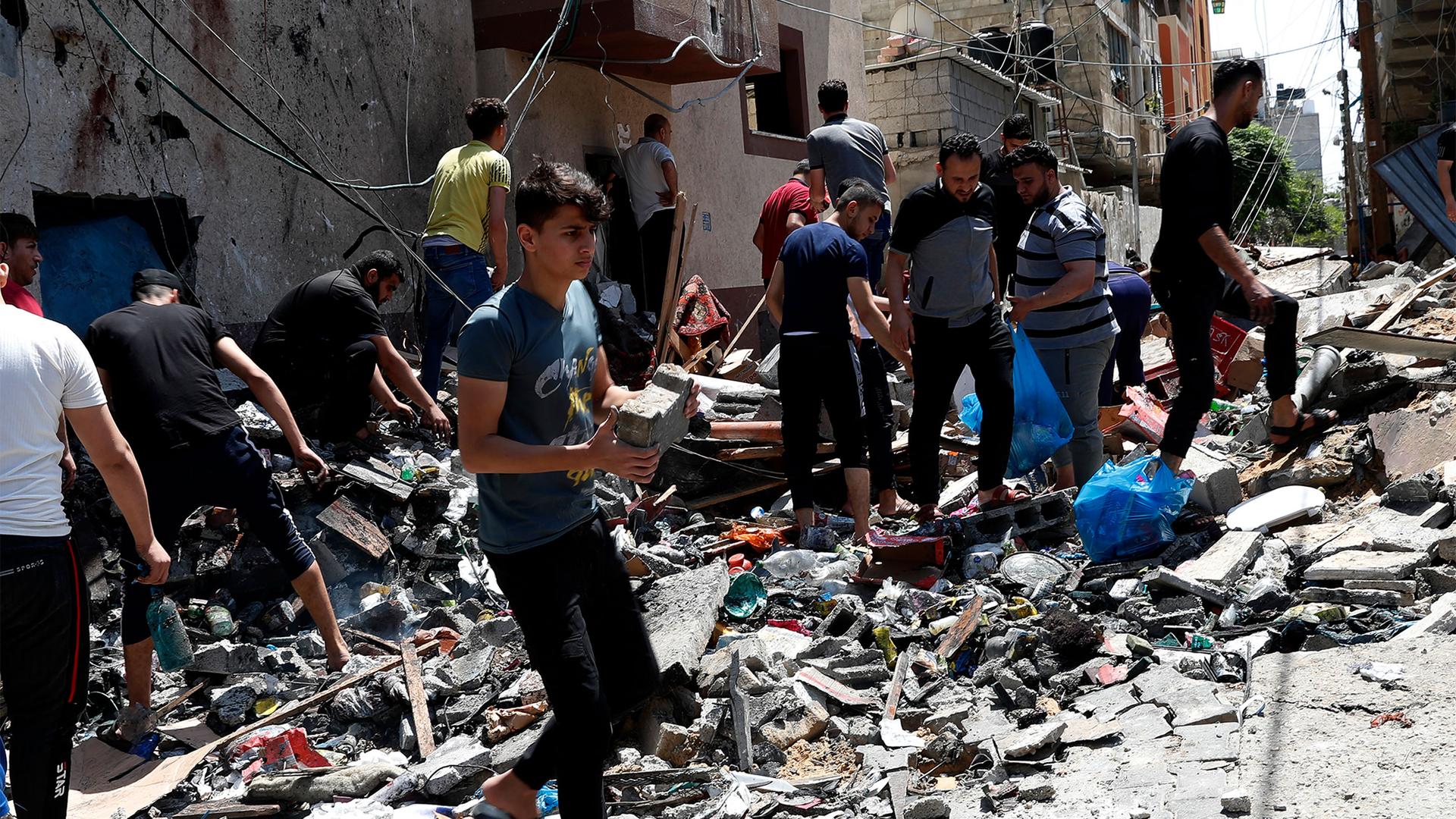 Top of the World: Officials close to the negotiations between Israel and Hamas say a ceasefire could be announced in the next 24 hours as hostilities continue. And South Korean President Moon Jae-in is on a four-day visit to Washington, hoping to revive stalled talks with North Korea. Also, Russia assumes the chairmanship of the eight-nation Arctic Council bloc, as the US tries to oppose Moscow’s plans to set maritime rules. 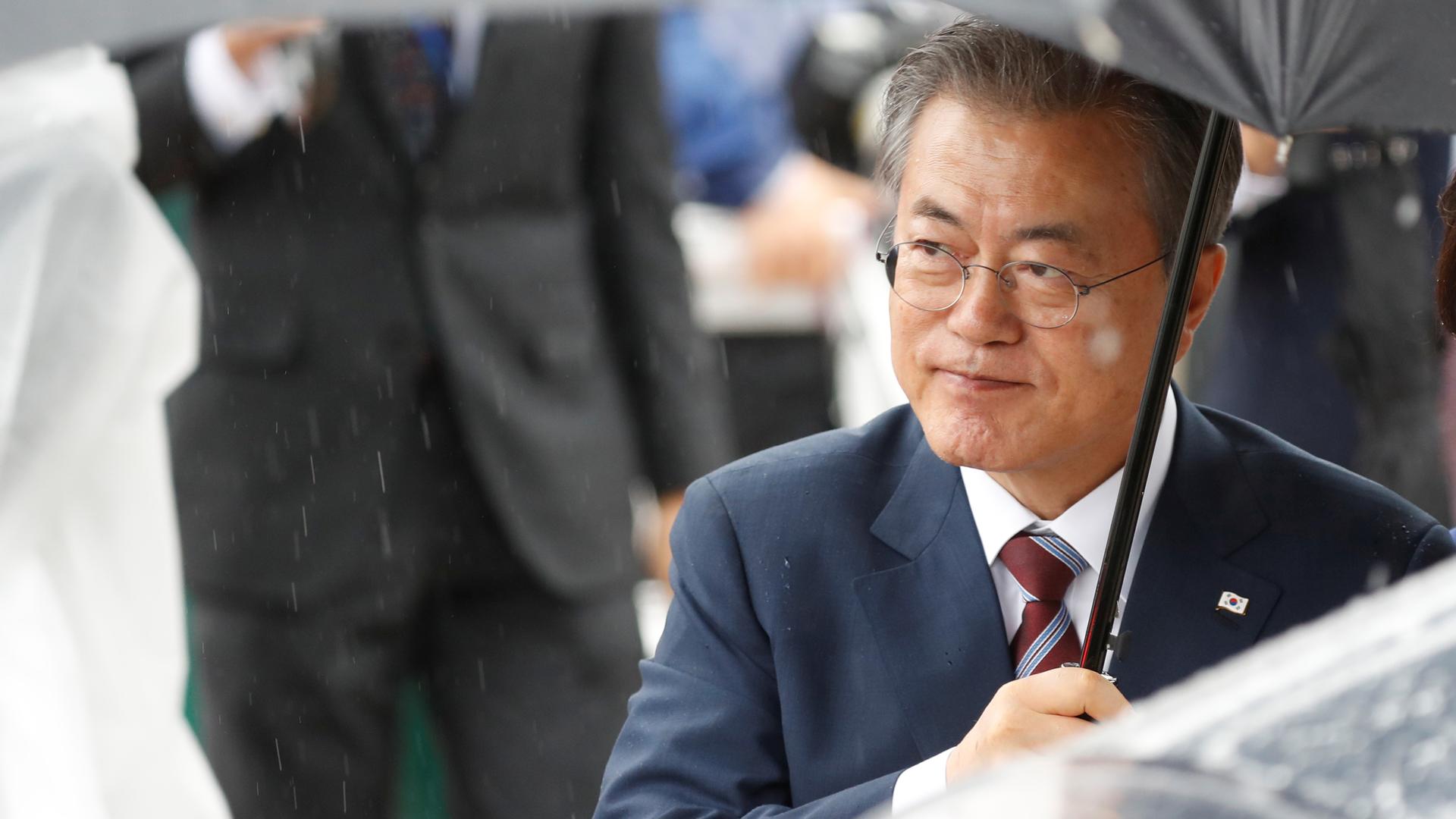 Moon bets his legacy on meeting with Trump

Some South Koreans say Trump-Kim summit is ‘all political theater’

After three days of talks between the leaders of North and South Korea, spirits are high and promises are many. And South Korean leader Kim Jong-un wants another direct meeting with President Donald Trump.

North Korea said on Wednesday it would permanently abolish its key missile facilities in the presence of foreign experts, the latest gesture by leader Kim Jong-un to revive faltering talks with Washington over his country's nuclear program.

It was the clearest sign yet that the on-again off-again summit between Trump and Kim is likely to be held as initially agreed.

Why some South Koreans feel more positive about Kim Jong-un

“My parents told me that he killed his brother, so I was scared of him,” says 11-year-old Chung Ye-in. “I thought he was a bad person, but after seeing him, I think he looks friendly.”

Why some South Koreans feel more positive about Kim Jong-un

On Saturday, police prevented a planned release of balloons by a defector group after a confrontation with anti-leaflet protesters.

North Korean leader Kim Jong-un is set to cross his country's heavily militarized border with South Korea on Friday for the first intra-Korea summit in more than a decade.

Any meeting would represent a diplomatic coup for South Korean President Moon Jae-in, who swept to power last year on a policy of engaging more with the reclusive North and has pushed for a diplomatic solution to the standoff over North Korea's nuclear and missile program.

South Koreans have opened their homes to animals after decades of turning them away.