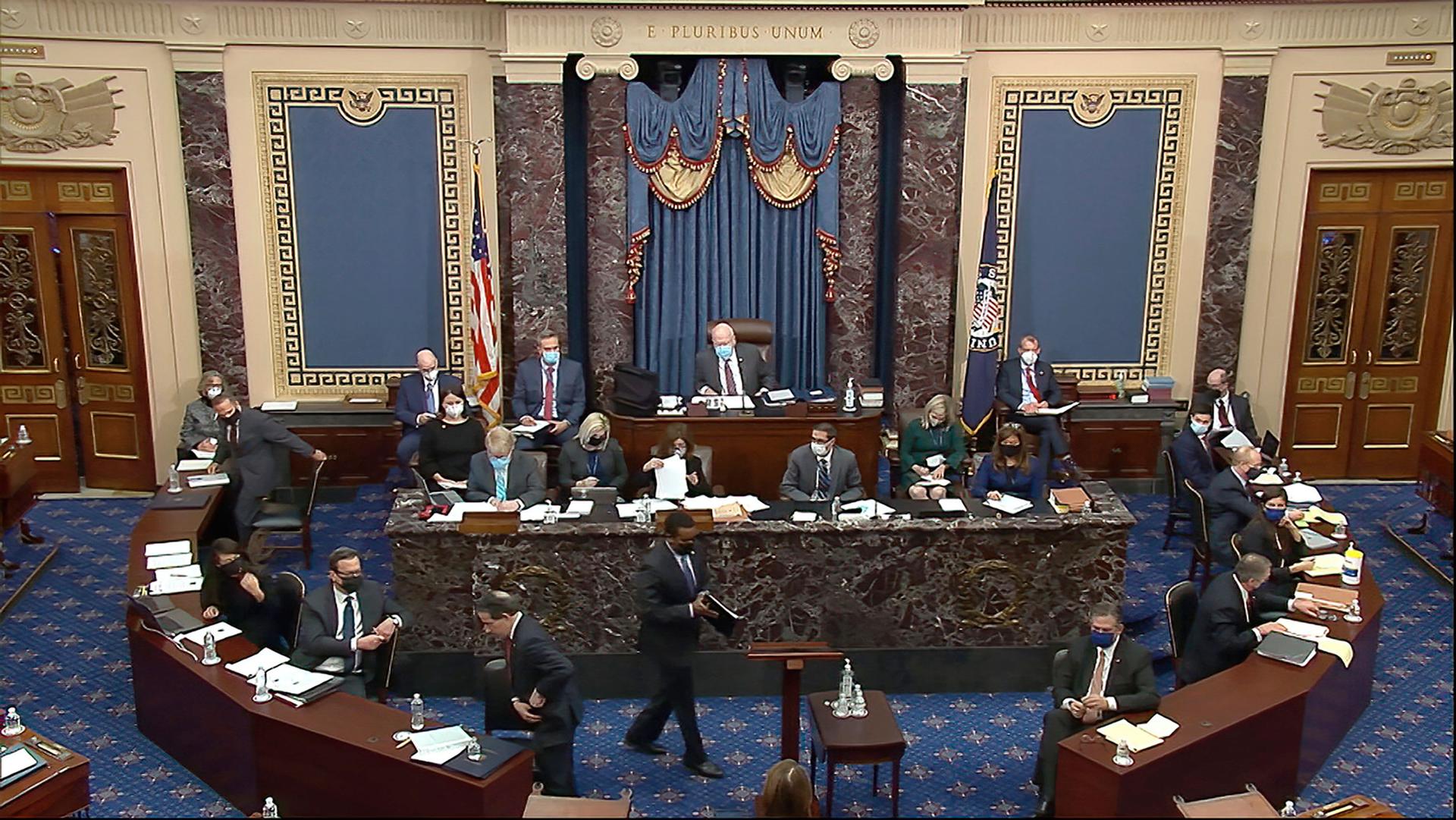 The historic second impeachment trial for Donald Trump begins on Tuesday with the former president charged with inciting the violent mob attack on the US Capitol to overturn the election. Watch the trial stream live here on Tuesday, Feb. 9, 2021 with coverage starting at 12 p.m. ET. 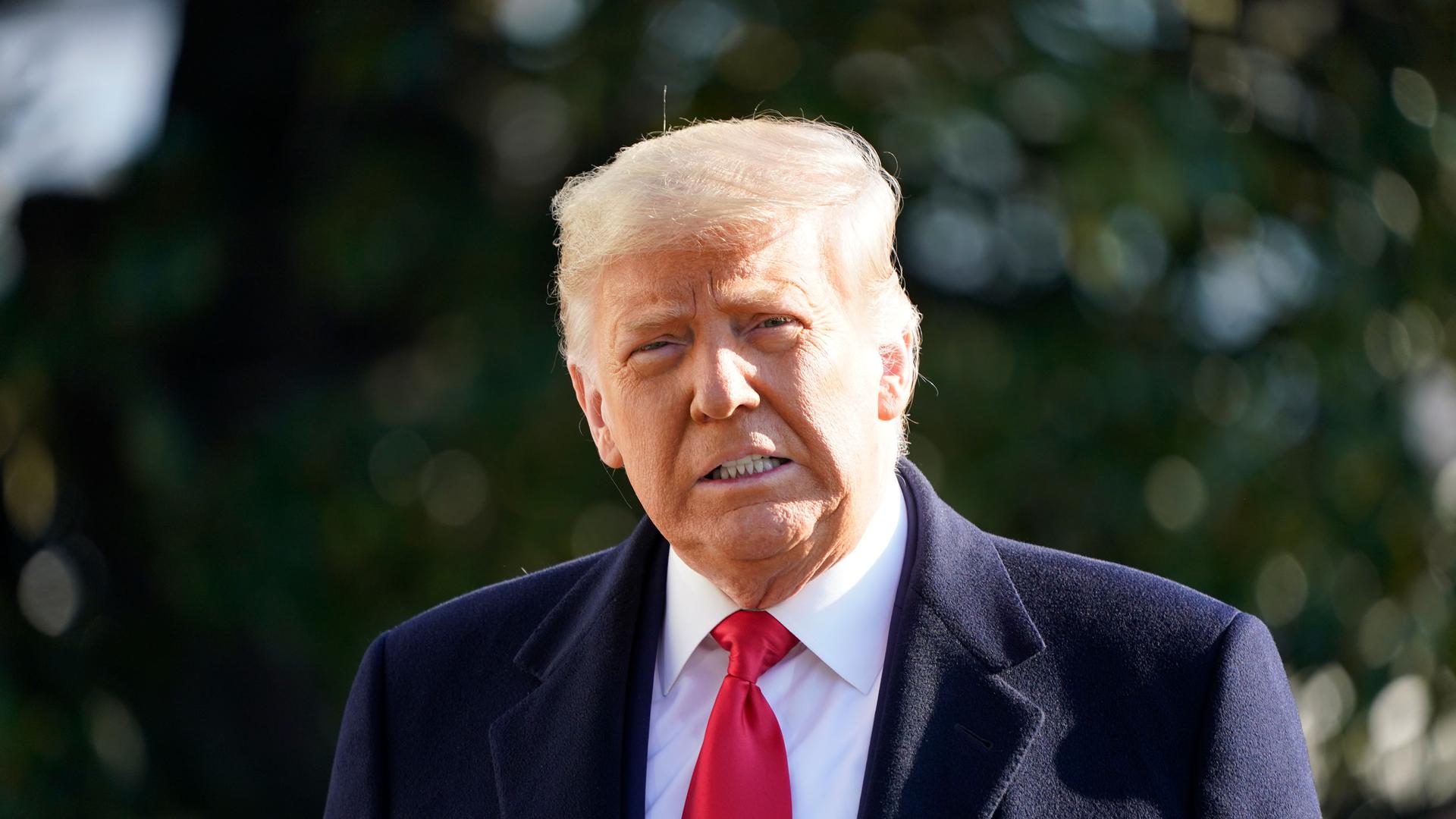 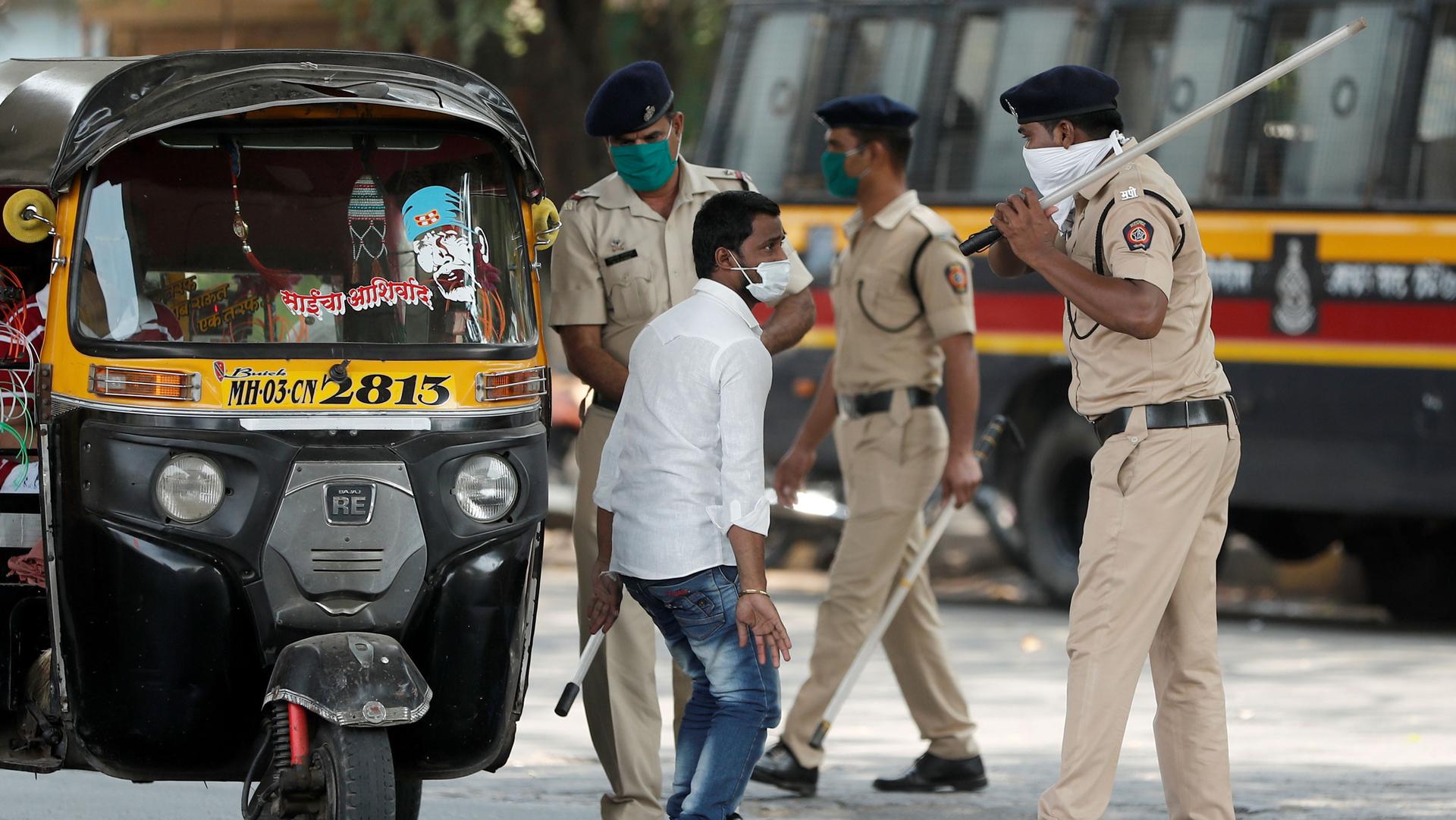 Impeachment trial in the Senate: How Trump was acquitted

January 15, 2020
Trump impeachment
Impeachment trial in the Senate: How Trump was acquitted

While Republicans are still divided over whether the Senate should eventually hear more testimony, the vast majority of them have agreed to leave the decision until after the trial has started, McConnell told a news conference.

Senate Majority Leader Mitch McConnell is known as a master of Senate rules. Now that the House has impeached President Donald Trump, what will he do to influence the process — and outcome — of a trial?

US House set to vote to impeach Trump

The US House of Representatives is set to take a momentous and deeply polarizing vote Wednesday when it is likely to impeach President Donald Trump on charges of abusing his office and obstructing a congressional probe.

US House set to vote to impeach Trump

Trump: 'Hate has no place in America'

Trump: 'Hate has no place in America'

Trump defies own party to push ahead with Mexican tariff threat

Defying increasing criticism from within his own party, US President Donald Trump said on Tuesday he would likely go ahead with new tariffs on imports from Mexico.

Trump defies own party to push ahead with Mexican tariff threat

Trump delays State of the Union Address until shutdown ends

US President Donald Trump said in a late night Tweet on Wednesday that he would delay a State of the Union address until the government shutdown was over.

Trump delays State of the Union Address until shutdown ends

Exploring The Road to U.S. Action in Syria

September 2, 2013
Exploring The Road to U.S. Action in Syria

When Senator John Kerry was named U.S. secretary of state, it opened a vacancy in the Senate. Now, with a special election approaching, campaigning is ramping up. The Republicans, seeing how vulnerable they were among Latinos last November, have chosen a candidate who could be straight out of central casting.