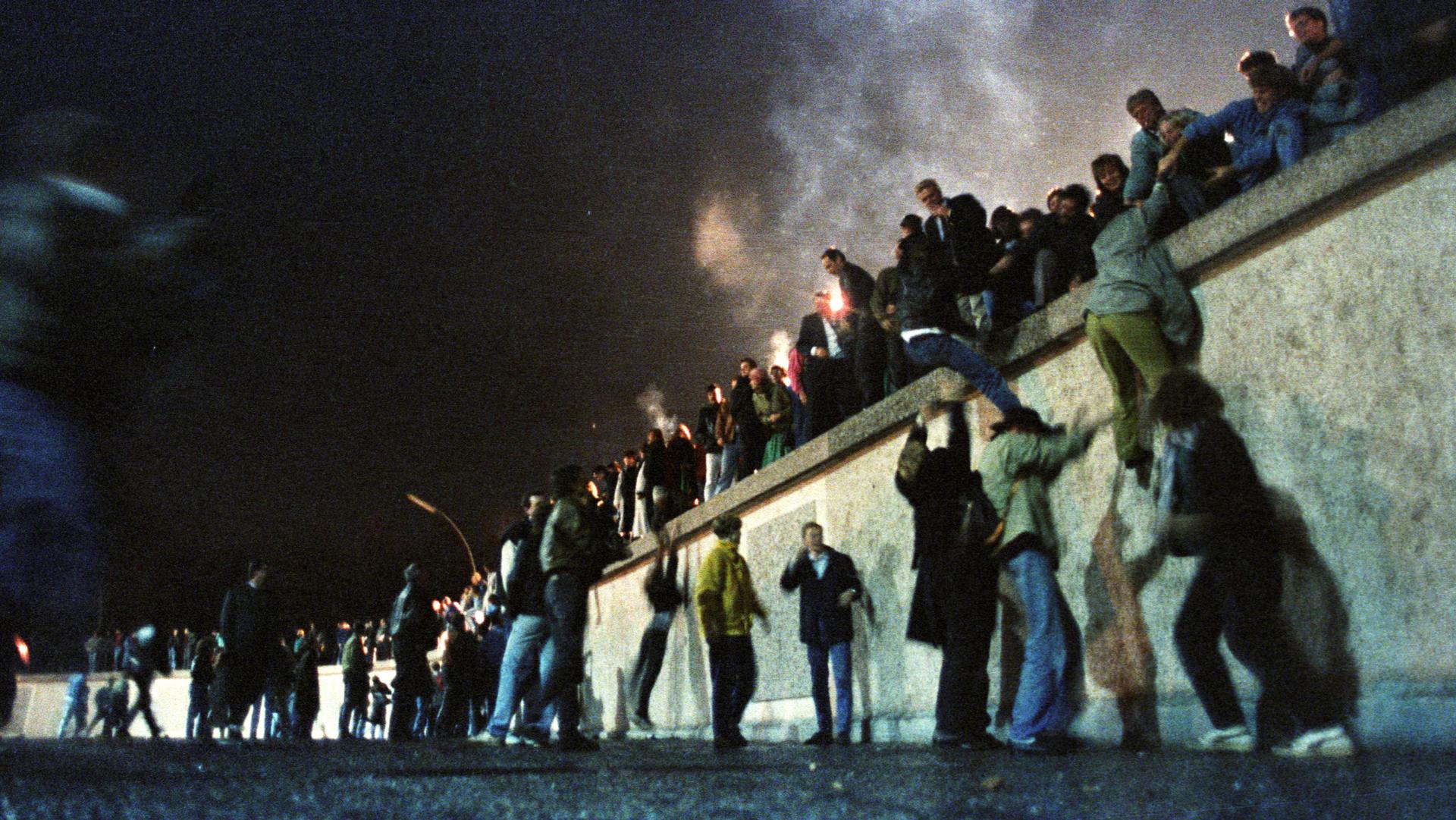 The fall of the Berlin Wall in 1989 was a historic moment for East Germans, with a "before" and "after" that resonates 30 years later. The World’s Carol Hills asked three former East Germans to recall how it all went down. 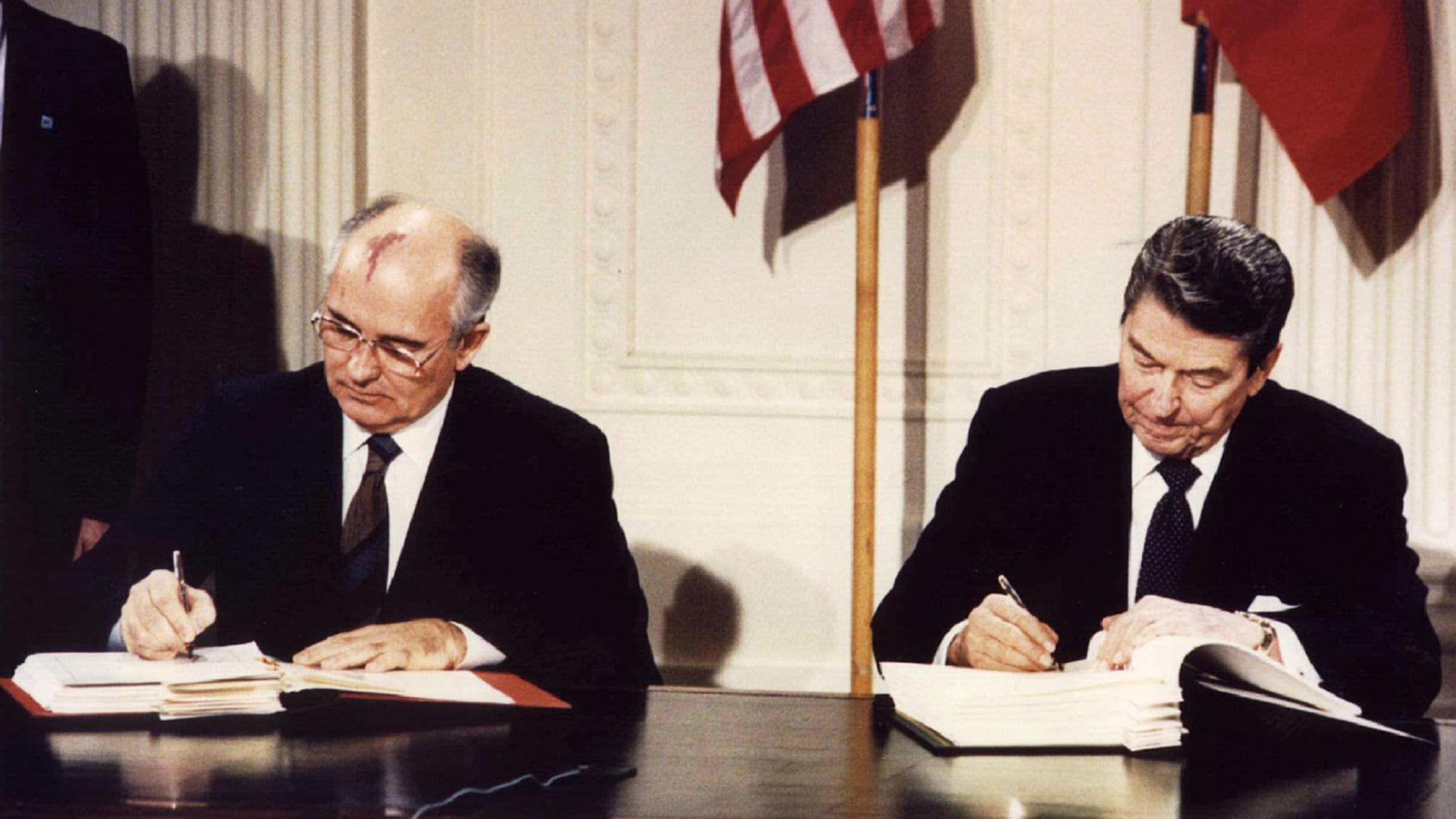 As landmark nuclear treaty fades, its Cold War authors ask ‘What next?’

Werner Herzog on the art of narration, Gorbachev and cat videos

May 16, 2019
Culture
Werner Herzog on the art of narration, Gorbachev and cat videos

July 29, 2014
Global Politics
The Russian government has banned lingerie — for your health

Around the world, people remember Britain's Margaret Thatcher, dead at 87

Margaret Thatcher was a controversial figure in life and was similarly so in death. While world leaders, especially conservative ones, praised her accomplishments, some liberals panned the Iron Lady's legacy while recognizing the impact she had on the world in 11 years as Britain's prime minister.

Around the world, people remember Britain's Margaret Thatcher, dead at 87

Former British prime minister Margaret Thatcher has died in London at the age of 87. The World's Alex Gallafent examines the career of one of the singular politicians of the twentieth century.

American pianist Van Cliburn, a luminary in the world of classical music, died Wednesday in his home state of Texas. He was 78.

What We Can Learn from the Soviet Withdrawal from Afghanistan

January 3, 2013
What We Can Learn from the Soviet Withdrawal from Afghanistan

At the height of the Cold War, a German teen decided he'd fly his single-ending plane deep into the Soviet Union to build a metaphorical bridge between the Germans and the Soviets. He landed in Red Square — and was arrested and sentenced 25 years ago last week.

Russian President Vladimir Putin is trading in his current ride, a Mercedes Benz, for a Russian-made Zil limousine.

Nostalgia for the Soviet Union

The Soviet Union dissolved 20 years ago this Sunday. More than half of all Russians now regret that demise, according to a recent poll. Brigid McCarthy visited a restaurant in Moscow that lets nostalgic customers pretend they're back in the USSR.

Nostalgia for the Soviet Union

The End of the USSR

Twenty years ago on Christmas Day, the Soviet Union ceased to exist. Brigid McCarthy takes a look back at why the USSR came crashing down.

The End of the USSR

The Geo Quiz visits a Mexican city where business leaders are fighting to restore an image that's been damaged by years of drug violence and crime.

Gorbachev, Yeltsin and the Demise of the USSR

There are many Russians who say a critical factor in the demise of the USSR was the power struggle that broke out between Mikhail Gorbachev and Boris Yeltsin.

Gorbachev, Yeltsin and the Demise of the USSR