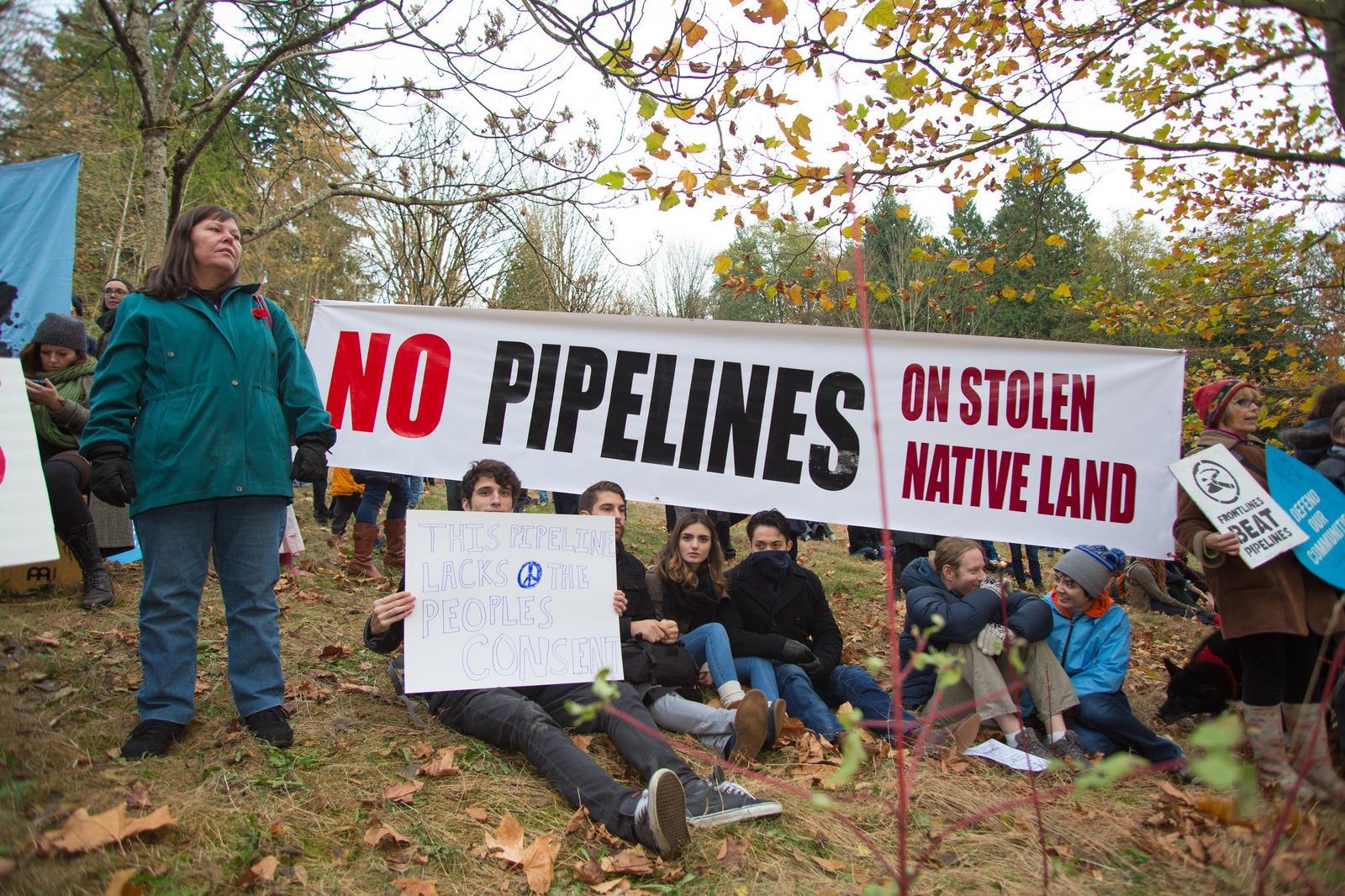 When Justin Trudeau was elected as the prime minister of Canada in 2015 he did so on a platform that pledged to reform the country's environmental laws. Recent news of the Canadian government agreeing to fund a sands oil pipeline extension has many who voted for him questioning his motives.