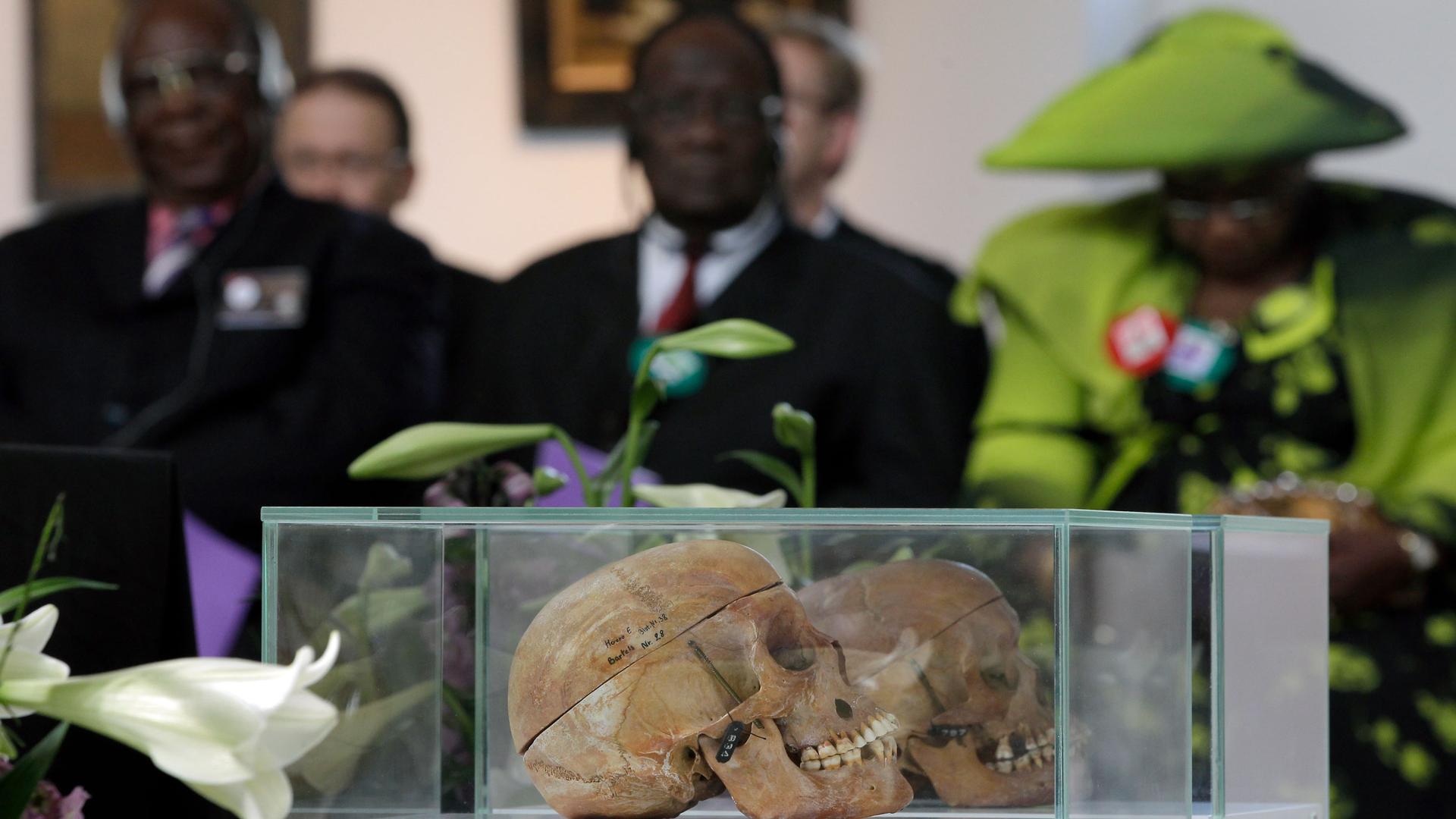 Germany apologizes for genocide in Namibia

Top of The World: Germany on Friday formally acknowledged that it committed genocide in the colonial-era killings of tens of thousands of people in Namibia. And, Moscow banned French and Austrian passenger airlines from flying over Russian airspace. Also, US Attorney General Merrick Garland announced in a memo on Thursday new steps to combat the growing number of hate crimes in the US.

Germany apologizes for genocide in Namibia Looking for the next justice

April 12, 2010
Conflict & Justice
Looking for the next justice