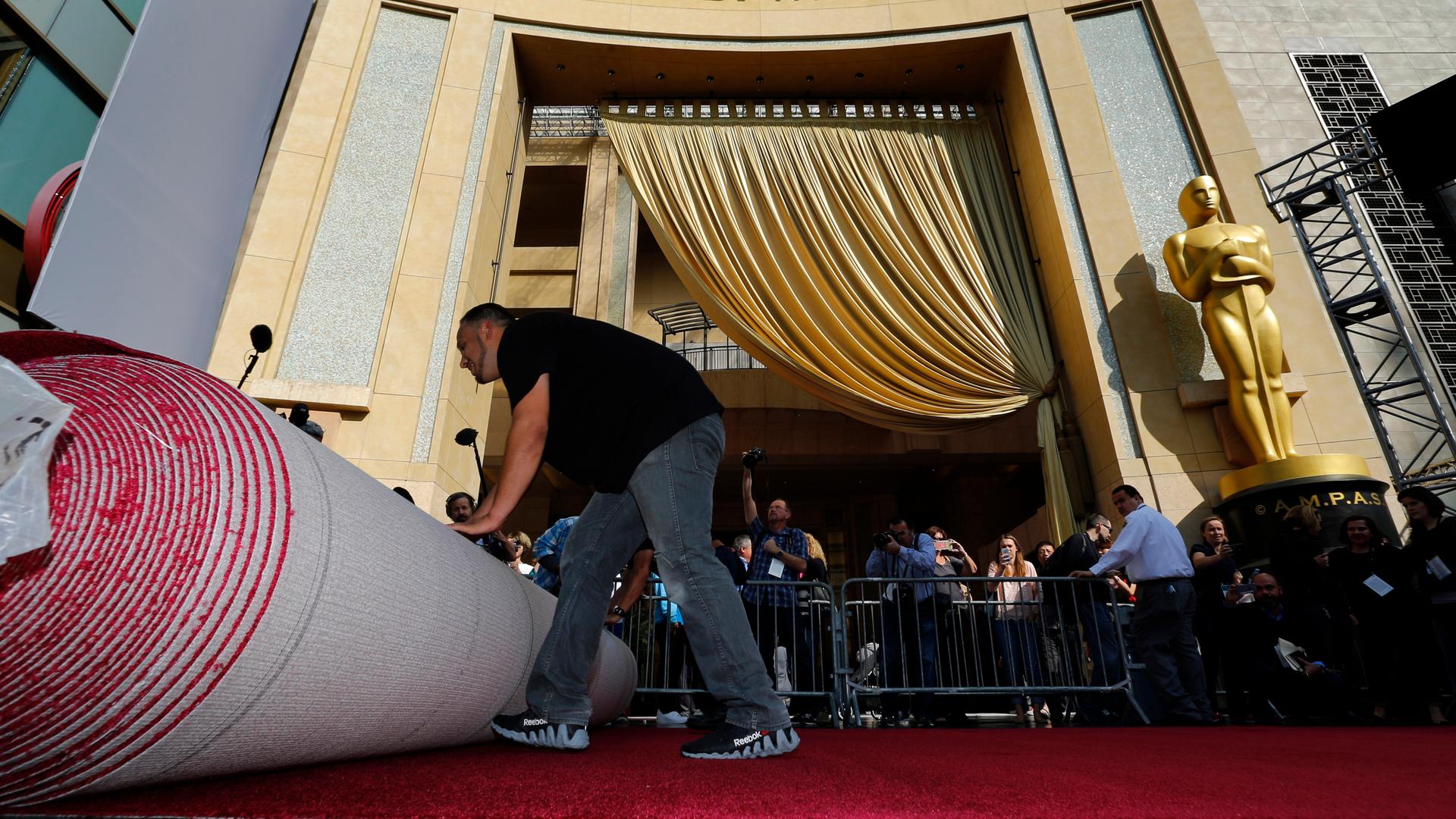 All five films nominated for this year's best foreign language picture Oscar are worth seeing, says film critic Matt Holzman. And there are a couple must-see foreign language films that didn't make the Oscar list. 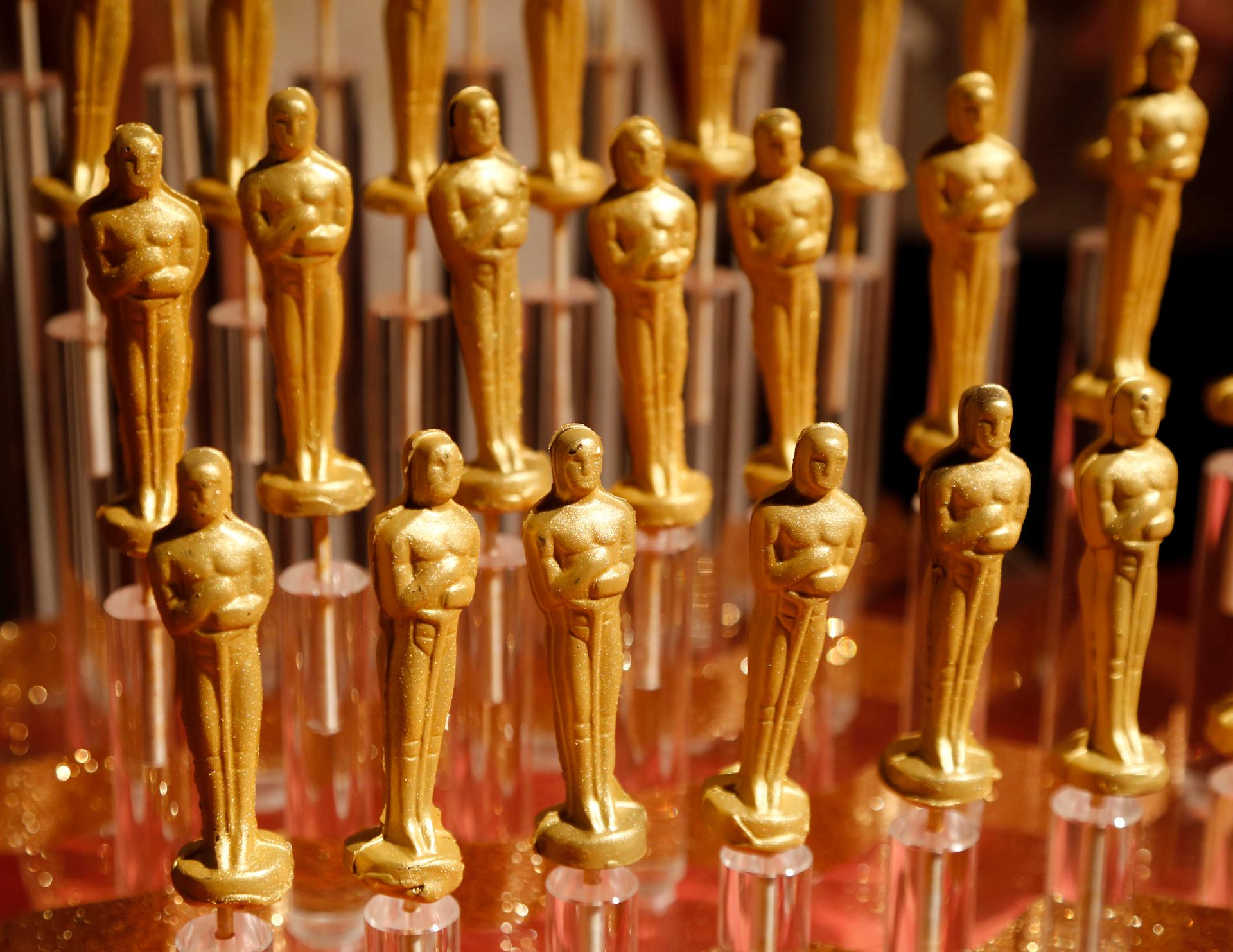 These are the Oscar contenders for Best Foreign Language Film 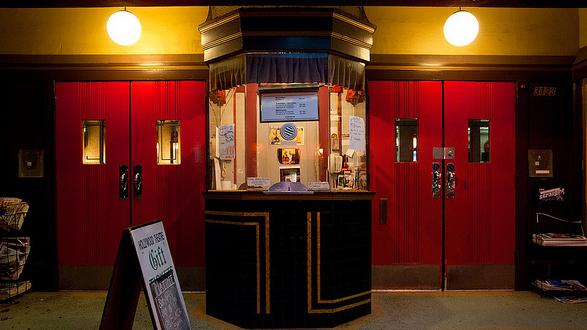 Check out these four 'must see' foreign films of 2013