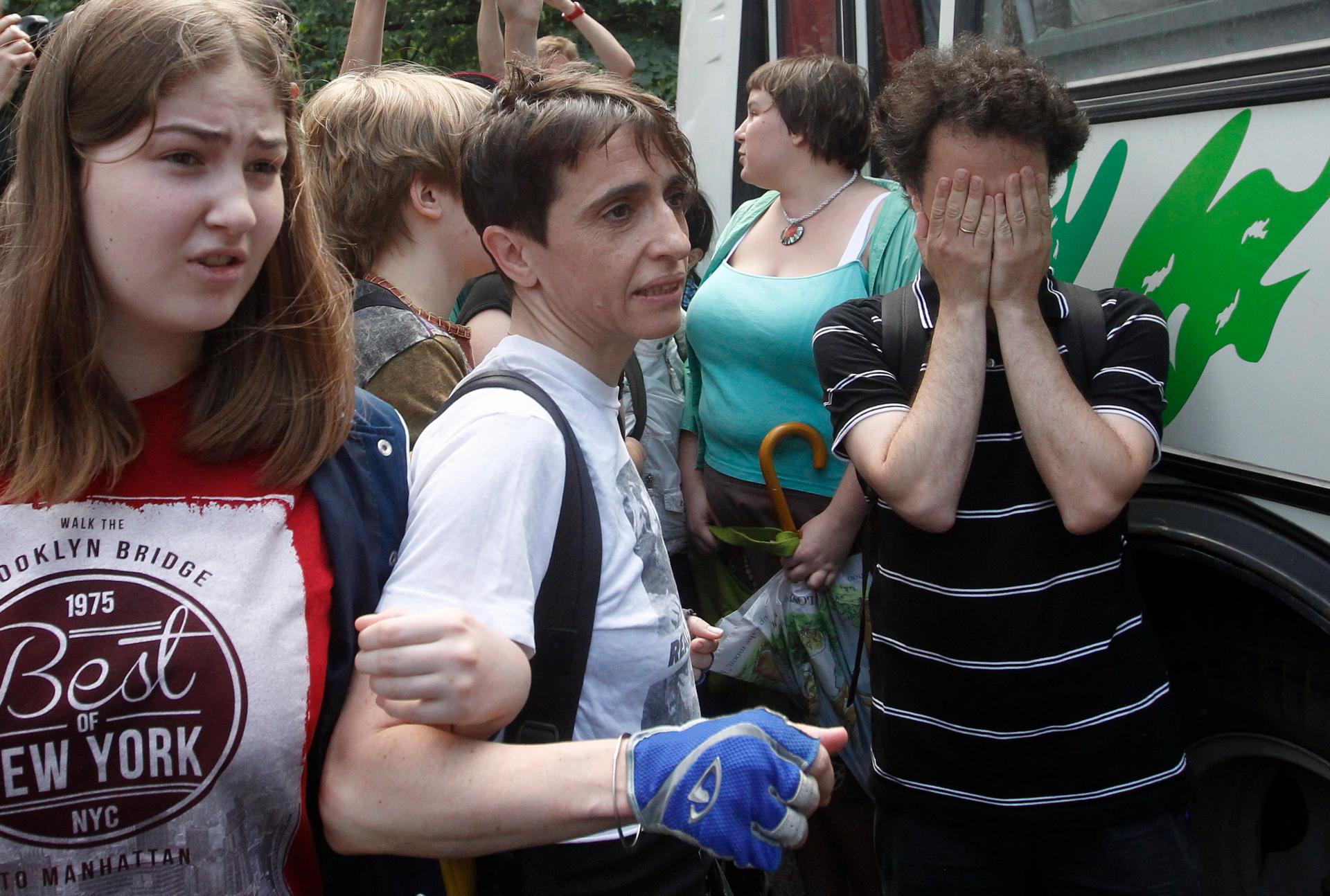 From one generation to the next, Russians pass down the trauma of state terror

Author and activist Masha Gessen follows the experiences of half-dozen Russians whose lives have been changed by Putin's retro-totalitarian state.

From one generation to the next, Russians pass down the trauma of state terror 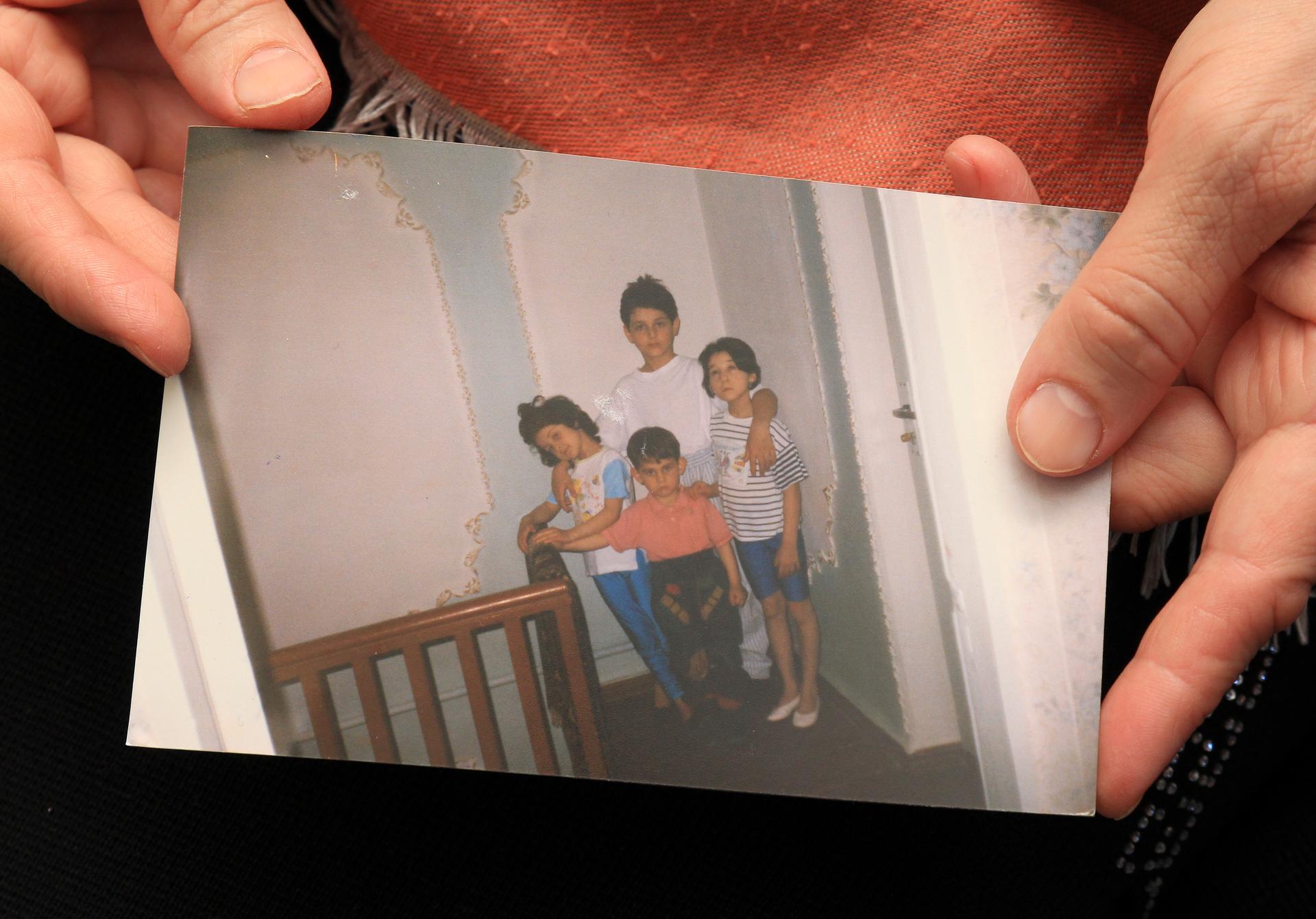 Tamerlan Tsarnaev’s worldview was shaped by a jarring, unsettled childhood

Massachusetts isn't OK with the death penalty, but Dzhokhar Tsarnaev's jurors had to be

January 5, 2015
Justice
Massachusetts isn't OK with the death penalty, but Dzhokhar Tsarnaev's jurors had to be

Writer Masha Gessen looks back on a pivotal year for Russia

With all the drama over Russia's intentions in Crimea, another Russian story has been pushed to the back pages. Pussy Riot. Now the Russian punk protest group is back in the headlines. There's a disturbing video making the rounds, that shows an apparent attack on two Pussy Riot members.

A Russian-American journalist says Russia's President Vladimir Putin is "ruining" the country. She says the case of imprisoned businessman Mikhail Khodorkovsky is an example of how Putin quashes political dissent.

Russian journalist Masha Gessen lost her job as editor of a nature magazine for refusing to cover Vladimir Putin. This week, Putin invited Gessen for a chat at the Kremlin. Gessen says this was an unusual encounter and a candid talk with Russia's leader.

Not every journalist in Russia was happy to cover Vladimir Putin's escapade when he led cranes across the Arctic in a motorized hang-glider. Masha Gessen tells host Lisa Mullins why she refused to cover the event, and as a result lost her job.

A ban on alcohol advertising has gone into effect in Russia. It is part of Russian officials' work to address the country's drinking problem.

Masha Gessen on Vladimir Putin, 'The Man Without a Face'

March 2, 2012
Masha Gessen on Vladimir Putin, 'The Man Without a Face'