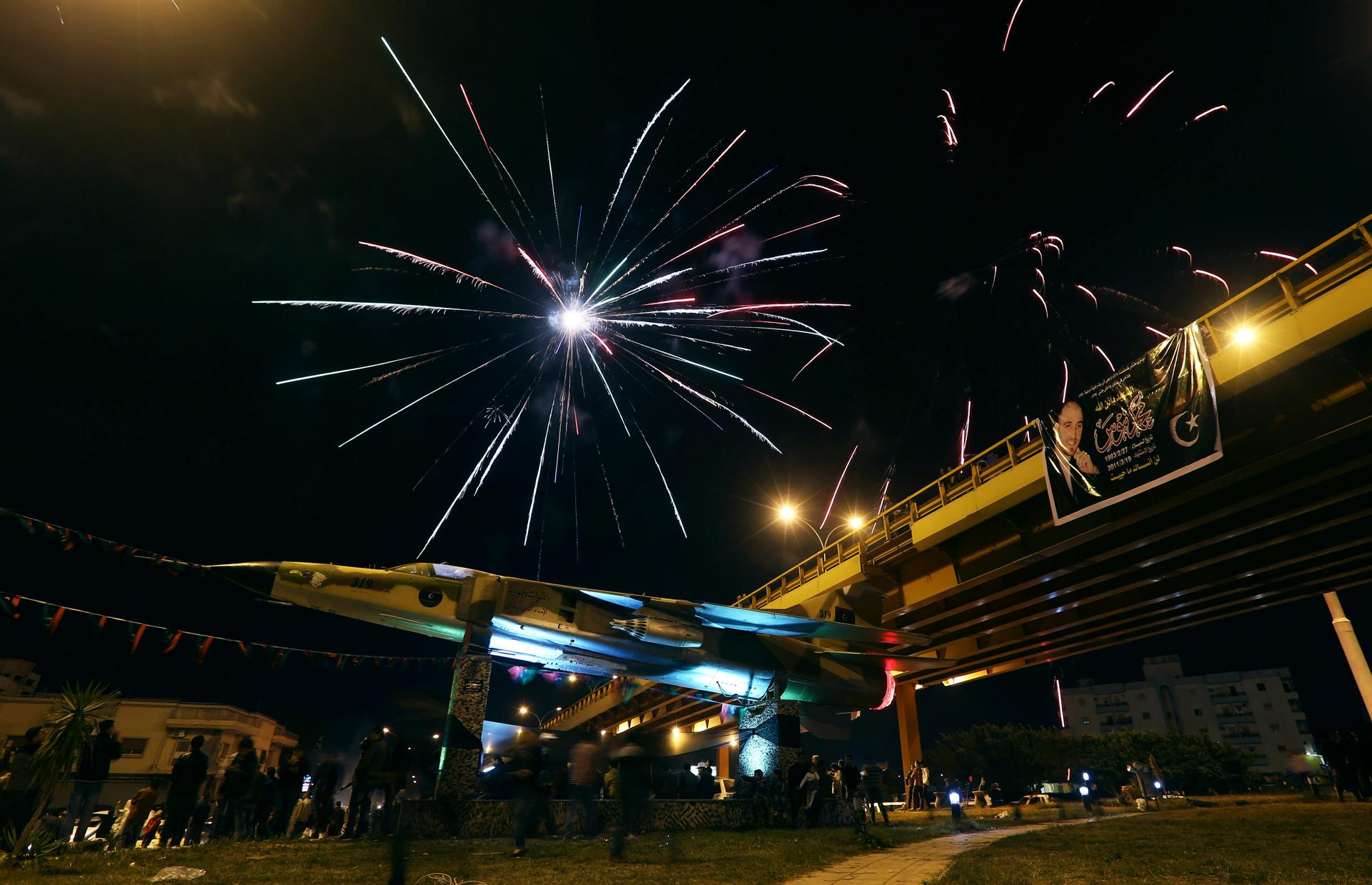 The euphoria that erupted in Libya following the death of Muammar Gaddafi is nowhere to be found on the third anniversary of his overthrow. Instead, armed factions are fighting for control of the country, wreaking havoc with the economy and people's lives. So is Libya better off now? 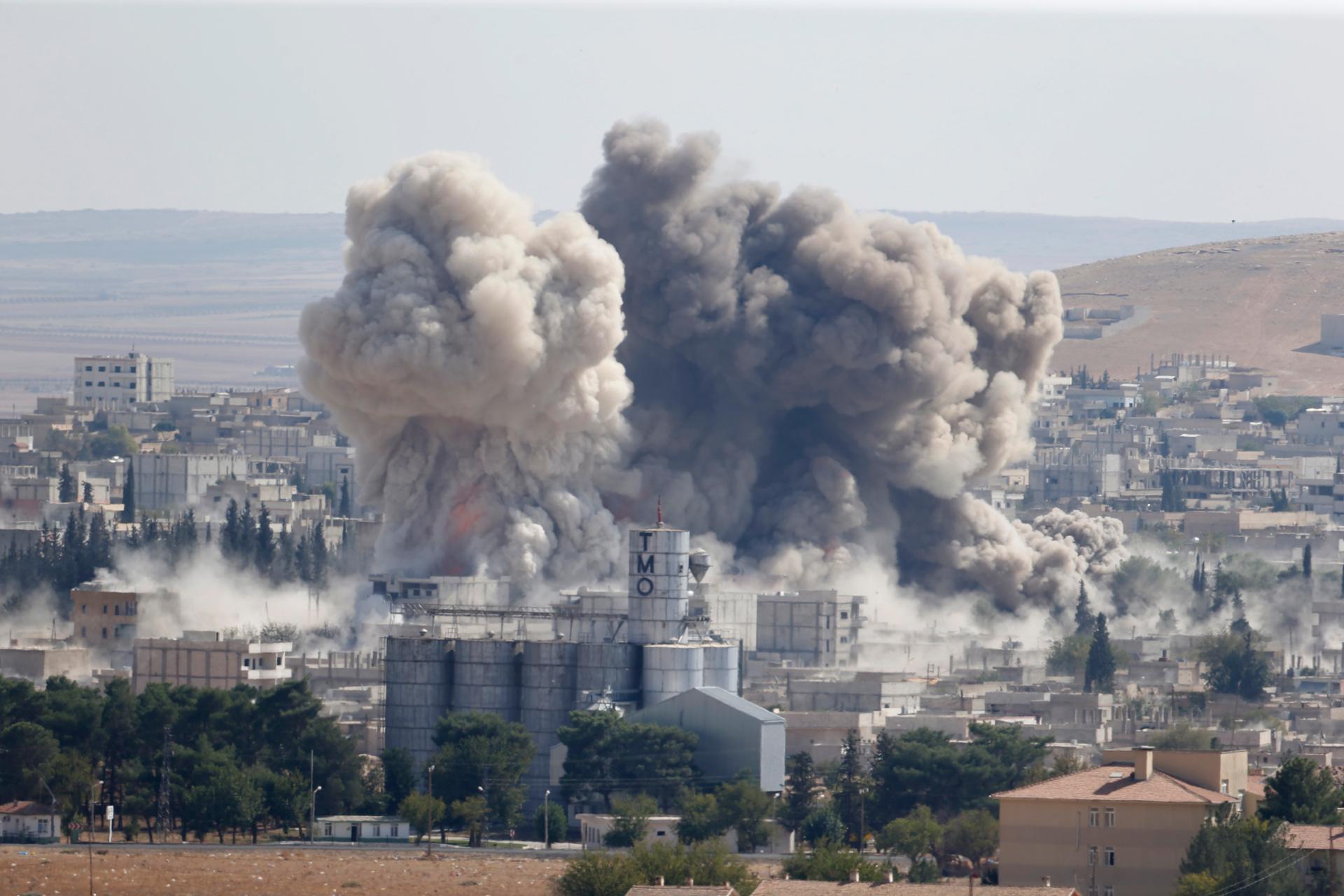 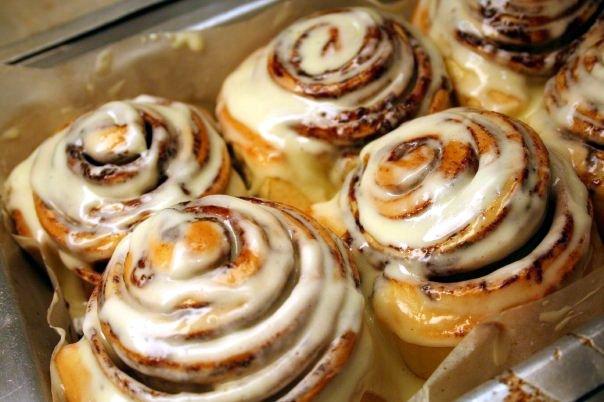 Looking for the cool place to hang out in Tripoli? Try Cinnabon

February 27, 2014
Lifestyle & Belief
Looking for the cool place to hang out in Tripoli? Try Cinnabon