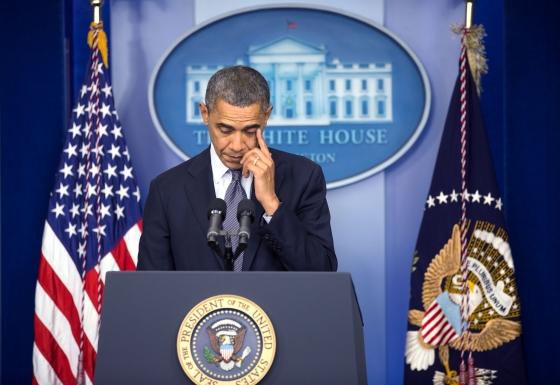 A $500 million gun control plan unveiled by President Barack Obama has been called one of the most comprehensible federal gun control proposals since the 1960s. But critics warn the administration will need to be strategic in order to get the measures passed.