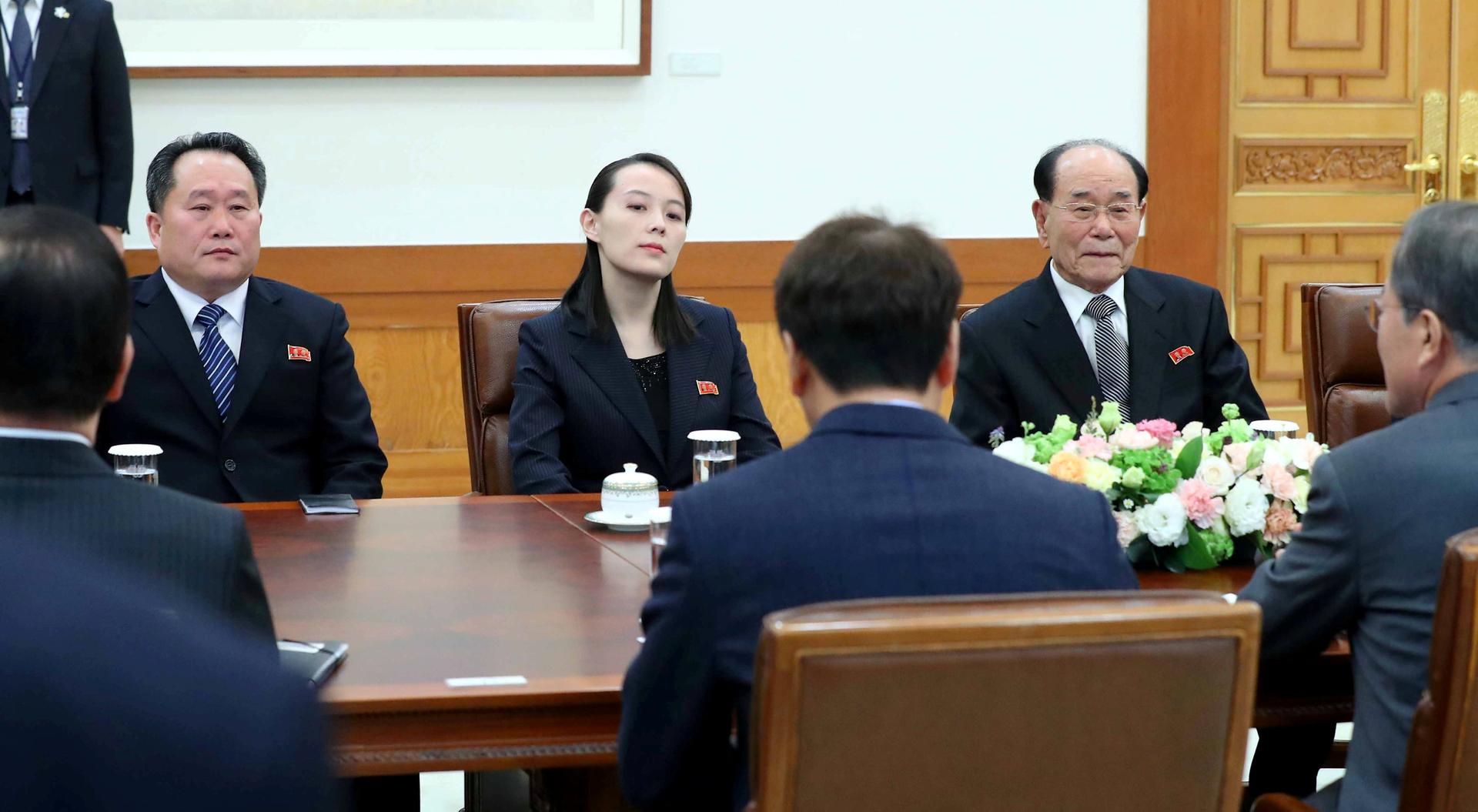 Any meeting would represent a diplomatic coup for South Korean President Moon Jae-in, who swept to power last year on a policy of engaging more with the reclusive North and has pushed for a diplomatic solution to the standoff over North Korea's nuclear and missile program.