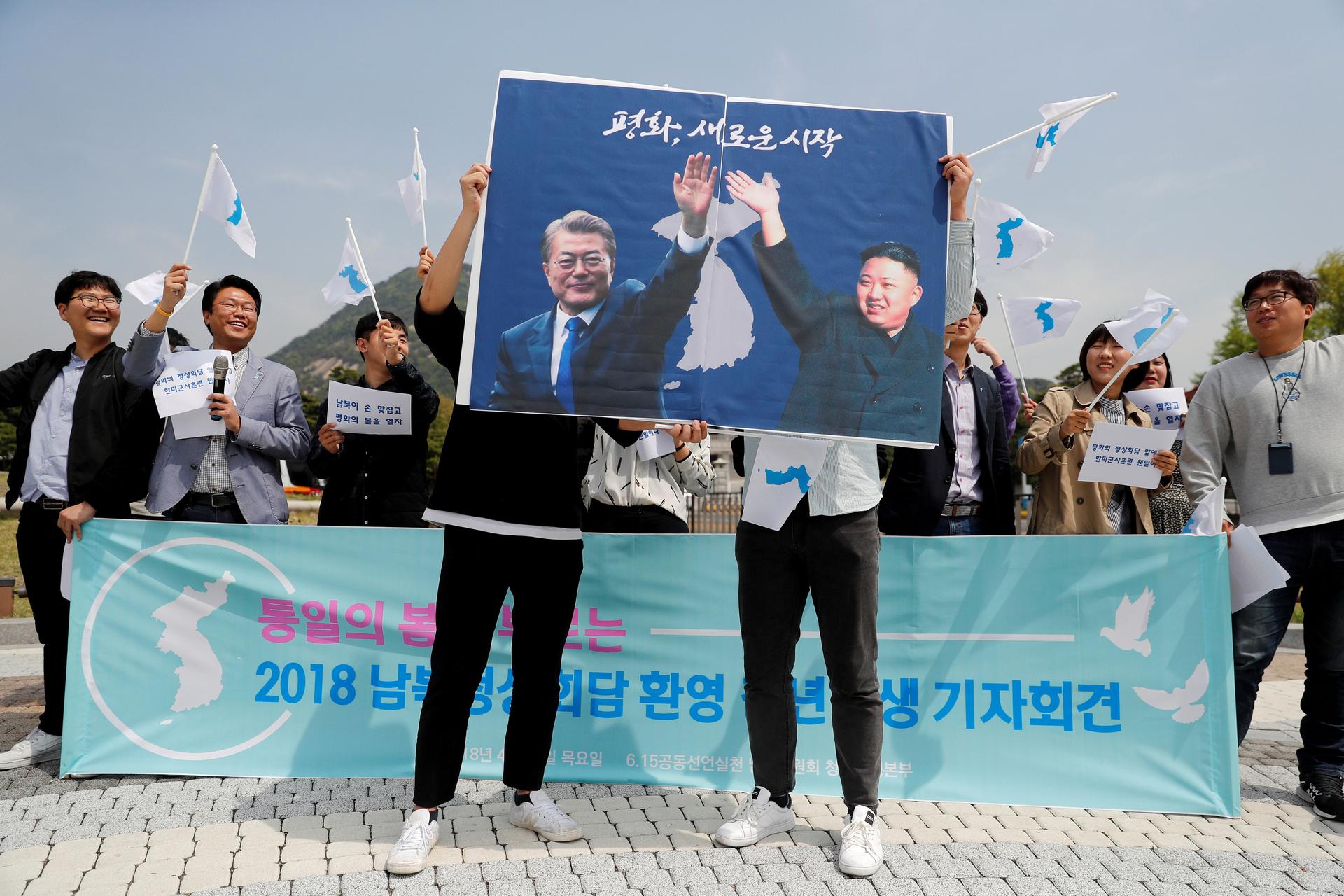 North Korean leader Kim Jong-un is set to cross his country's heavily militarized border with South Korea on Friday for the first intra-Korea summit in more than a decade. 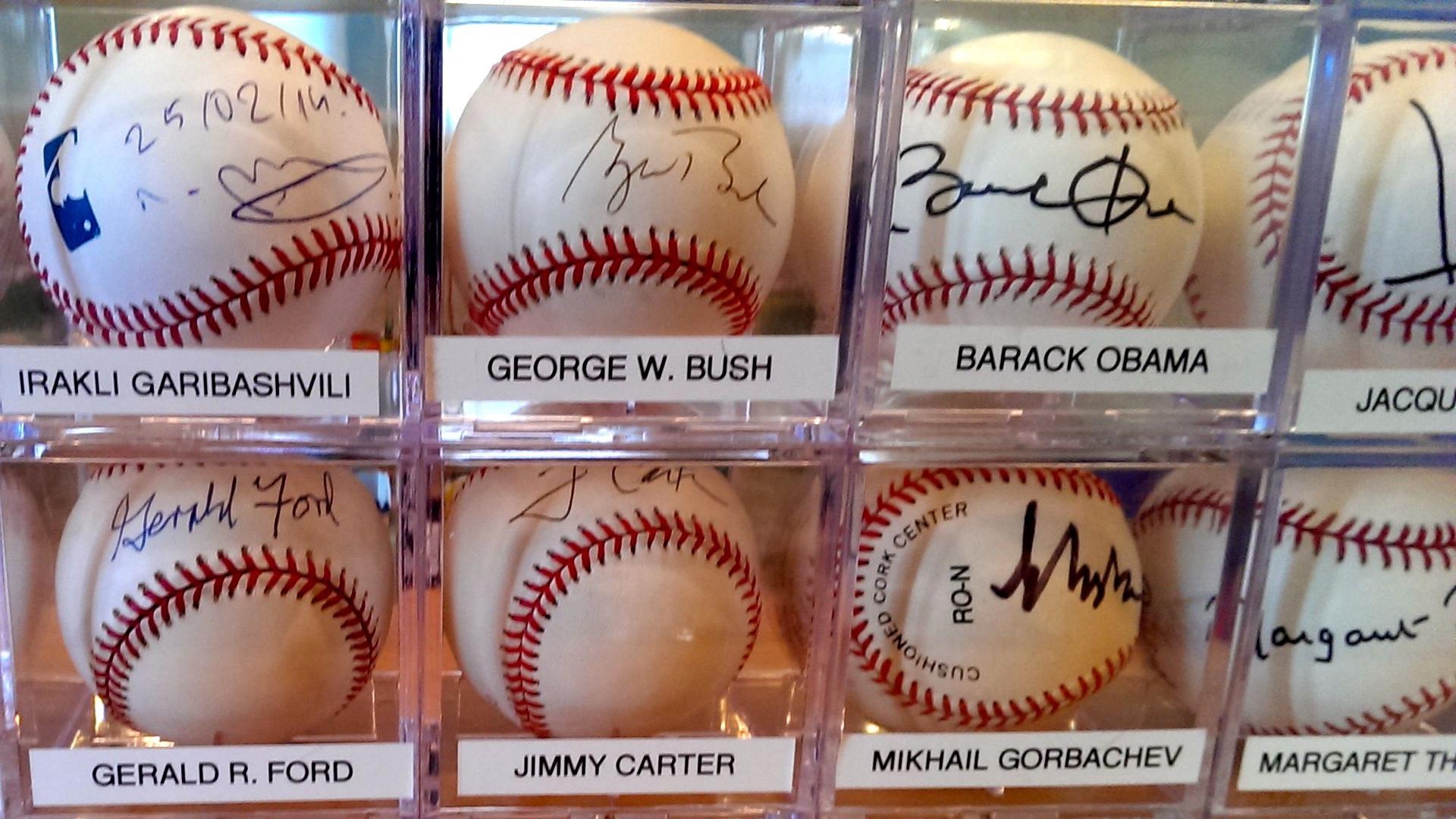 To get the autographs of top world leaders, you need commitment, courage and chutzpah

April 10, 2014
Arts, Culture & Media
To get the autographs of top world leaders, you need commitment, courage and chutzpah

Just who is the real threat to North Korea's future?

December 16, 2013
Global Scan
Just who is the real threat to North Korea's future?

What comes next after North Korea has a top official put to death?

December 13, 2013
Global Politics
What comes next after North Korea has a top official put to death?

North Korea followed through on its threats and conducted its third nuclear test on Tuesday, Monday night in the United States, believed to be its most powerful to date. The test was roundly criticized, even by North Korea's lone ally, China. A United Nations Security Council meeting has been called.

South Korean movie goers got a rare look at a North Korean romantic comedy at the Busan International Film Festival.

North Korean Announces Nuclear Moratorium; Gets US Aid in Exchange

North Korea on Wednesday announced it's suspending its nuclear activities and missile tests in a breakthrough in negotiations with Washington. Lisa Mullins speaks with Stephen Bosworth, the former US special representative for North Korea Policy.

North Korean Announces Nuclear Moratorium; Gets US Aid in Exchange

Funeral services for notorious dictator Kim Jong Il were held on Wednesday. His passing marks the end of an era for comedians, able to use comic-book like dictators as foils for their comedic endeavors.

Why Some See Business Opportunities with New Leadership in North Korea

The last time North Korea had a transition of power, people in the South feared the outbreak of war. Now they're taking it in stride. And as Jason Strother reports, some see the change as an opportunity for South Korean business.

Why Some See Business Opportunities with New Leadership in North Korea

North Korea's young successor might want to look at the example of King Sihanouk of Cambodia, who took power at 18.

The South Korean government has asked a group to postpone lighting Christmas Trees along the North-South border, as North Koreans mourn the death of their leader, Kim Jong Il. But Seoul hasn't stopped from sending leaflets denouncing Pyongyang.

North Korea's Kim Jong Il has always been fodder for political cartoonists and his untimely death is no exception.

The World Loses Another Super Villain