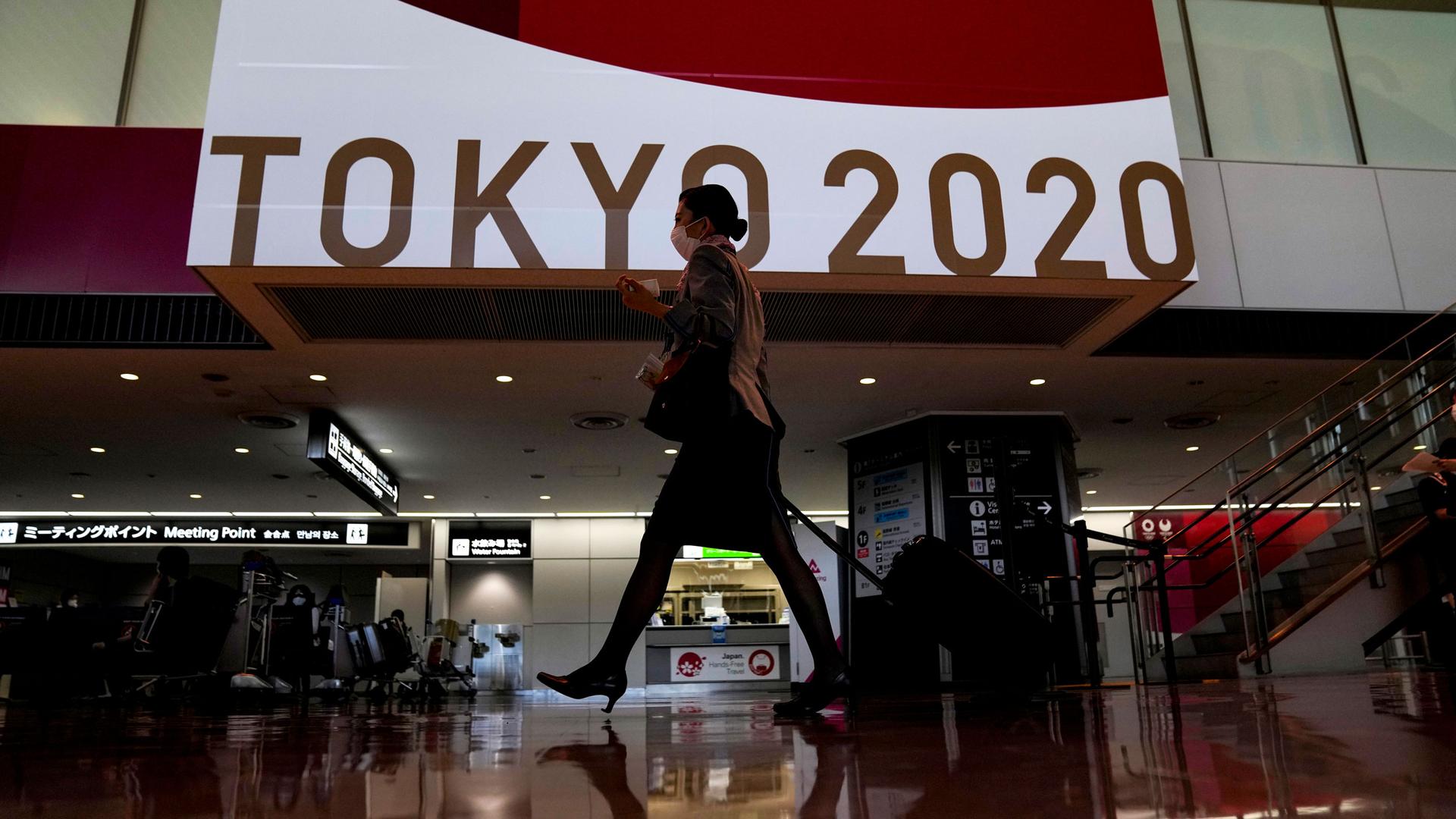 Top of The World: The director of the opening ceremony for the Tokyo Olympics was fired on Thursday over accusations of a Holocaust joke he made many years ago. And, Iran has begun bypassing the Strait of Hormuz after opening its first oil terminal in the Gulf of Oman. Also, church bells rang out on Thursday as thousands of people gathered at events across Norway marking 10 years since right-wing extremist Anders Breivik killed 77 people.