Scientists have unearthed a massive new dinosaur — bigger than a jetliner

It's hard to know if this is the biggest dinosaur ever to walk the Earth, but it's right up there with other titanosaurs, and its fossil is perhaps the most intact ever discovered. We also look at cyberwarfare, from NATO's plans for a collective defense against Russian hacking to a hacker's coalition that is fighting ISIS online. And have you ever heard of "chifa?" — it's a Peruvian-Asian fusion cuisine. All that and more, in today's Global Scan.

Scientists have unearthed a massive new dinosaur — bigger than a jetliner 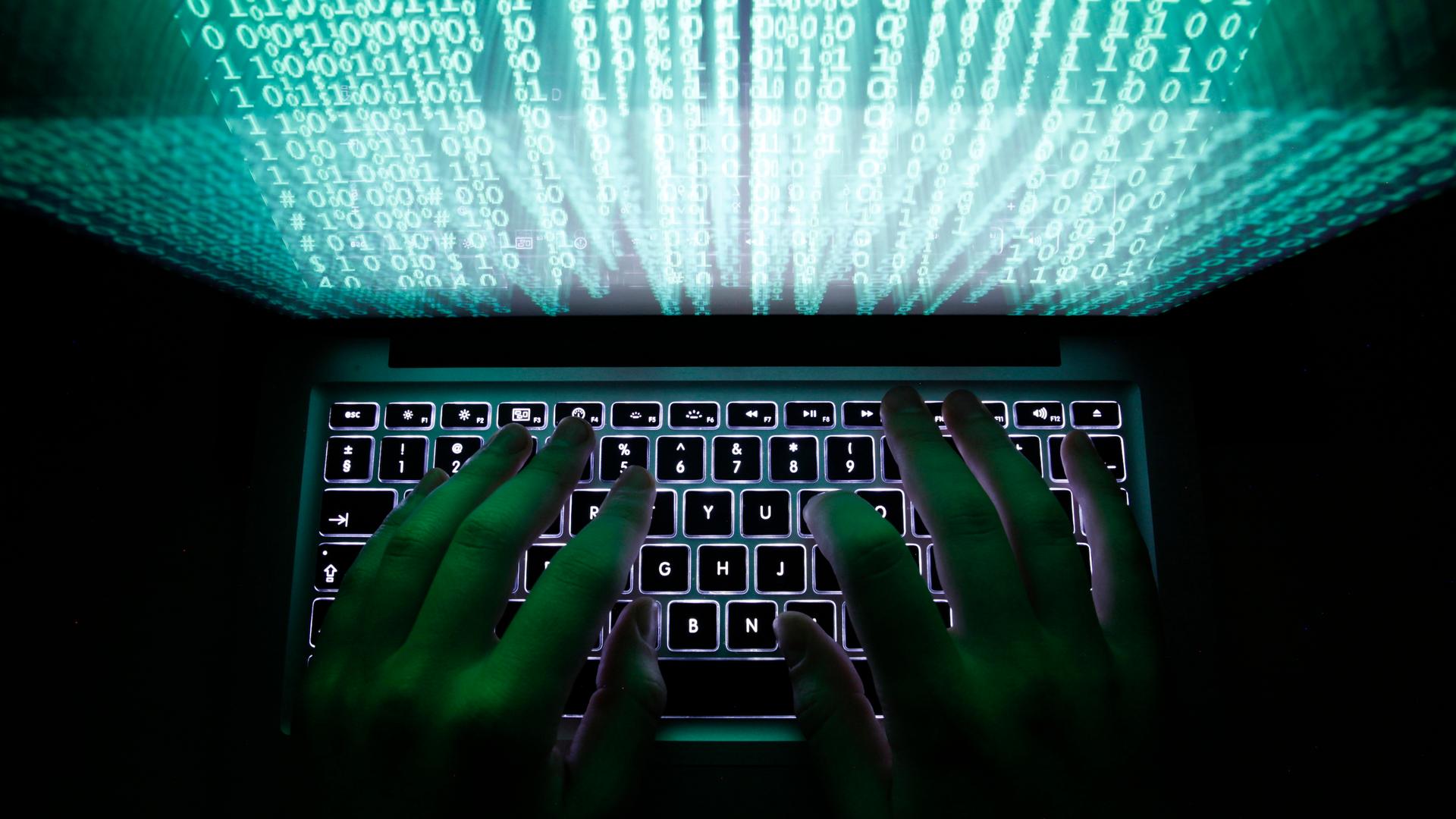