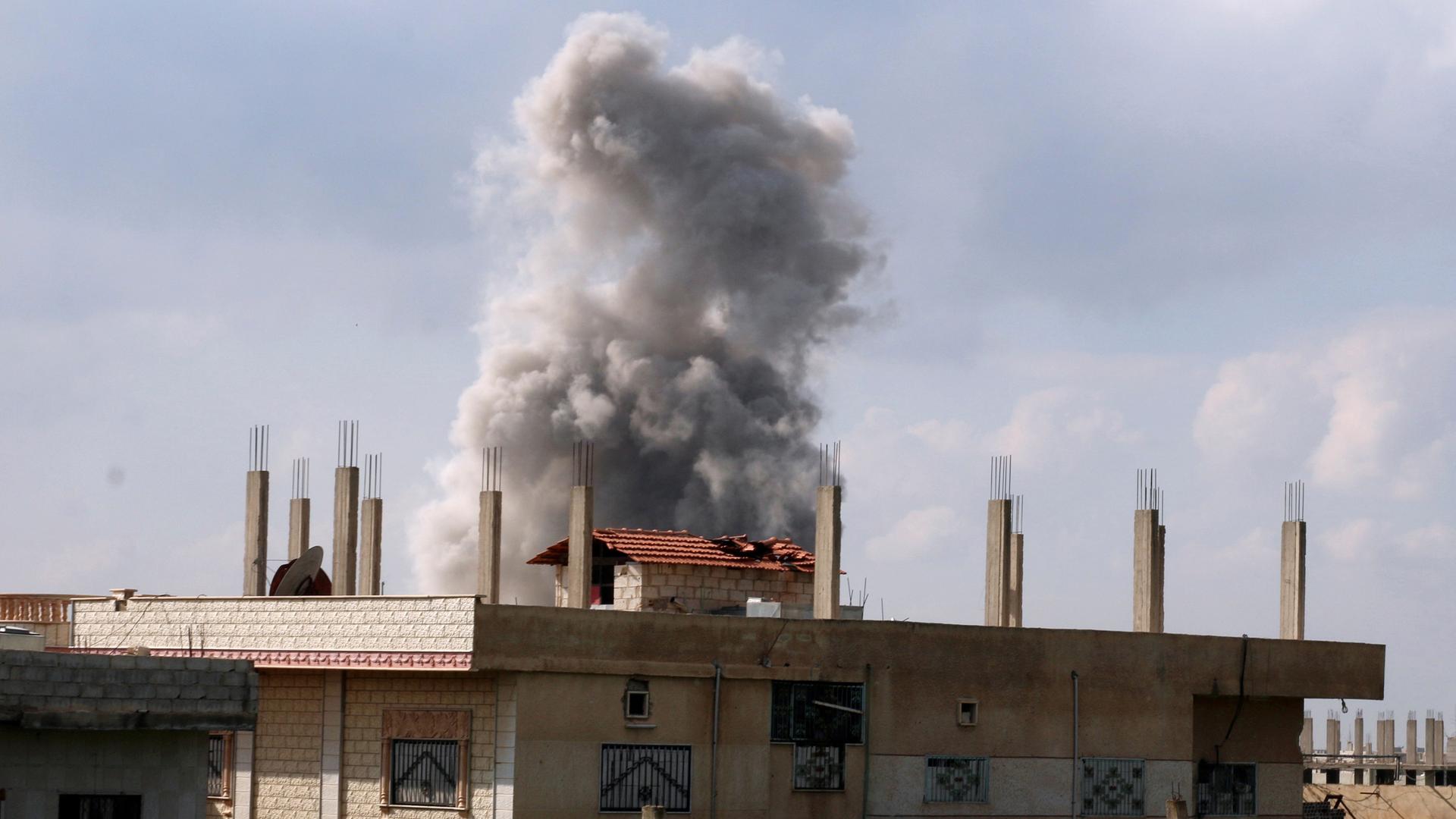 The civil war in Syria has created colossal human suffering. But it can still be surprising how profoundly this war has changed the lives of Syrians. One US expert describes the cost to his family and community. 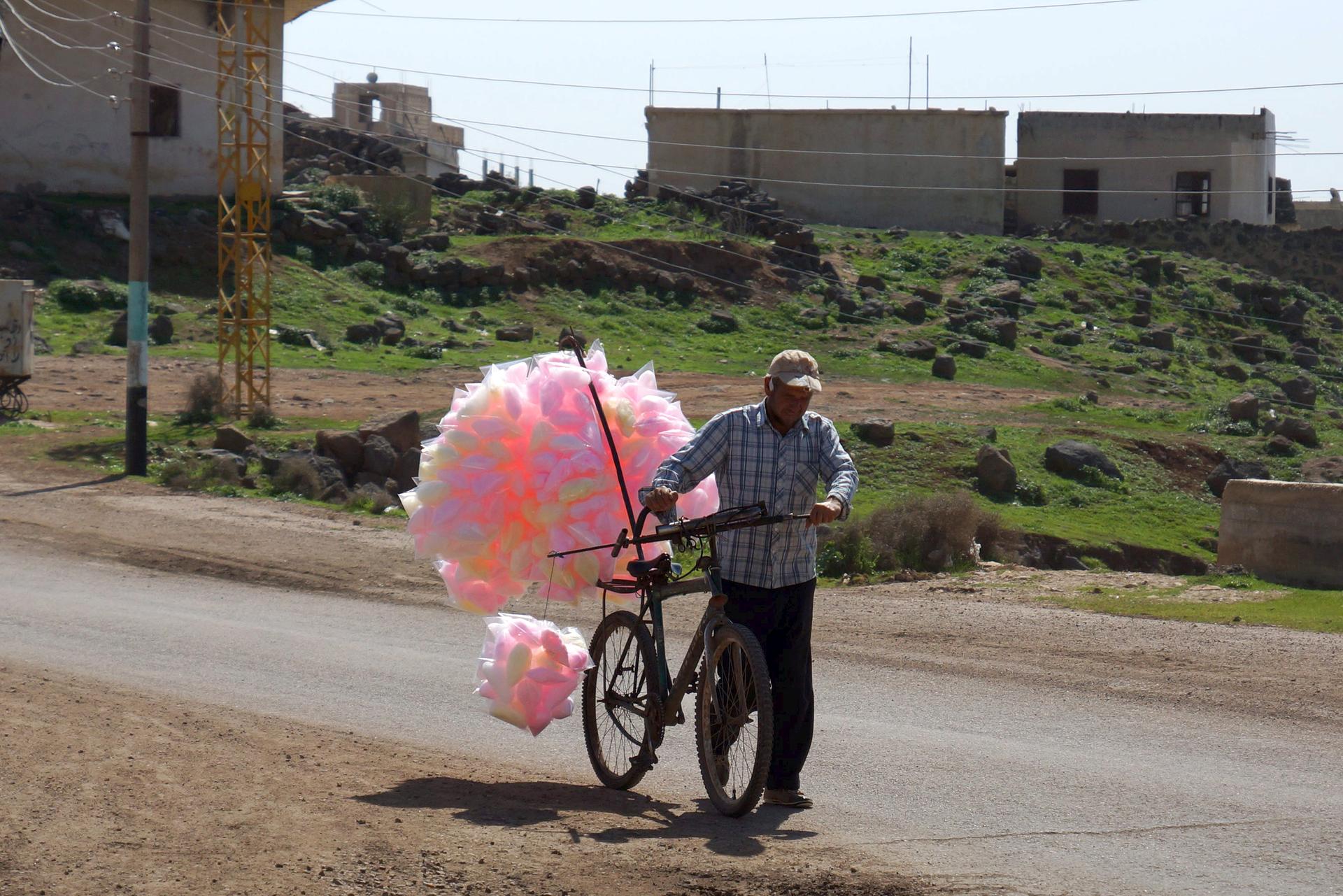 March 1, 2016
Conflict
Here's why the partial truce in Syria has astounded even the experts 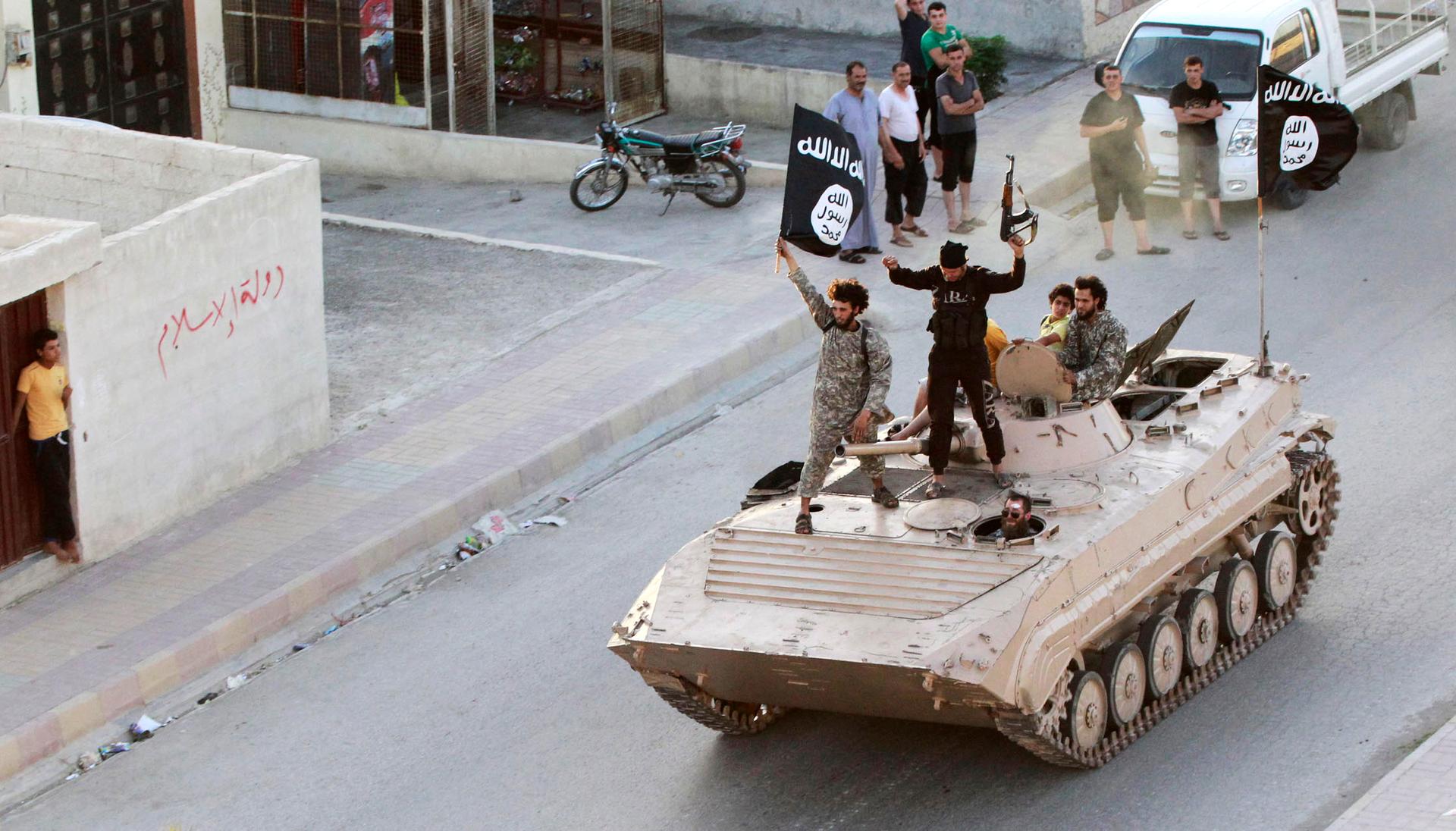 Oil prices have collapsed, but oil-rich ISIS says it's still in the black

January 5, 2015
Economics
Oil prices have collapsed, but oil-rich ISIS says it's still in the black

October 7, 2014
Conflict
The US has lots at stake in the Syrian border town of Kobane

September 16, 2014
Conflict
ISIS is selling cheap oil to its enemies — from Syria's government to the Kurds

The Fighting in Syria Grinds on Despite Diplomatic Deal

Anchor Aaron Schachter speaks with Joshua Landis, director of the Center for Middle Eastern Studies at the University of Oklahoma, about what's happening in the Syrian civil war right now.

The Fighting in Syria Grinds on Despite Diplomatic Deal

With military option looming, experts examine how Syria might respond to airstrikes

The U.S. is continuing to move, slowly, toward military strikes on Syria, in response to the use of chemical weapons there earlier this month. But as U.S. officials move forward, some are wondering just was sort of response that might elicit from Syria.

With military option looming, experts examine how Syria might respond to airstrikes

How Would Syria Respond to US Strikes?

As US officials consider possible strikes in Syria, it leads to the question: how would Syria respond Both sides in the Syrian civil war have shown a willingness to stop at almost nothing to win.

How Would Syria Respond to US Strikes?

A higher grade of weapons is reaching Syrian rebel fighters from foreign countries. The New York Times reports that Saudi Arabia is purchasing weapons in Croatia for anti-government fighters.

Reports emerged from Syria over the weekend of a mass execution in the Damascus suburb of Daraya. If confirmed, it would be the worst atrocity in the year-long civil war. Meanwhile, an academic in the United States sees a grim, Lebanon-like future for Syria.

Brig. Gen. Manaf Tiass became the highest-ranking military official to defect from Syria when news spread that he was on his way to Paris Friday. Is his departure a sign of what's to come as President Bashar Assad continues his violent crackdown on dissent?

Why US Intervention in Syria Could Spell Deep Trouble

Joshua Landis, director of the Middle Eastern Studies program at the University of Oklahoma tells host Marco Werman that more assertive US intervention in Syria is unlikely to quell the violence there.

Why US Intervention in Syria Could Spell Deep Trouble

Massacre Near Homs Puts Pressure on US Role in Syria

May 29, 2012
Massacre Near Homs Puts Pressure on US Role in Syria

The wives of the German and British ambassadors to the UN have released a video urging Syria's first lady to help end the bloodshed. The film, posted on YouTube, asks Asma Al-Assad to urge her husband, Bashar Al-Assad, to stop violent repression.