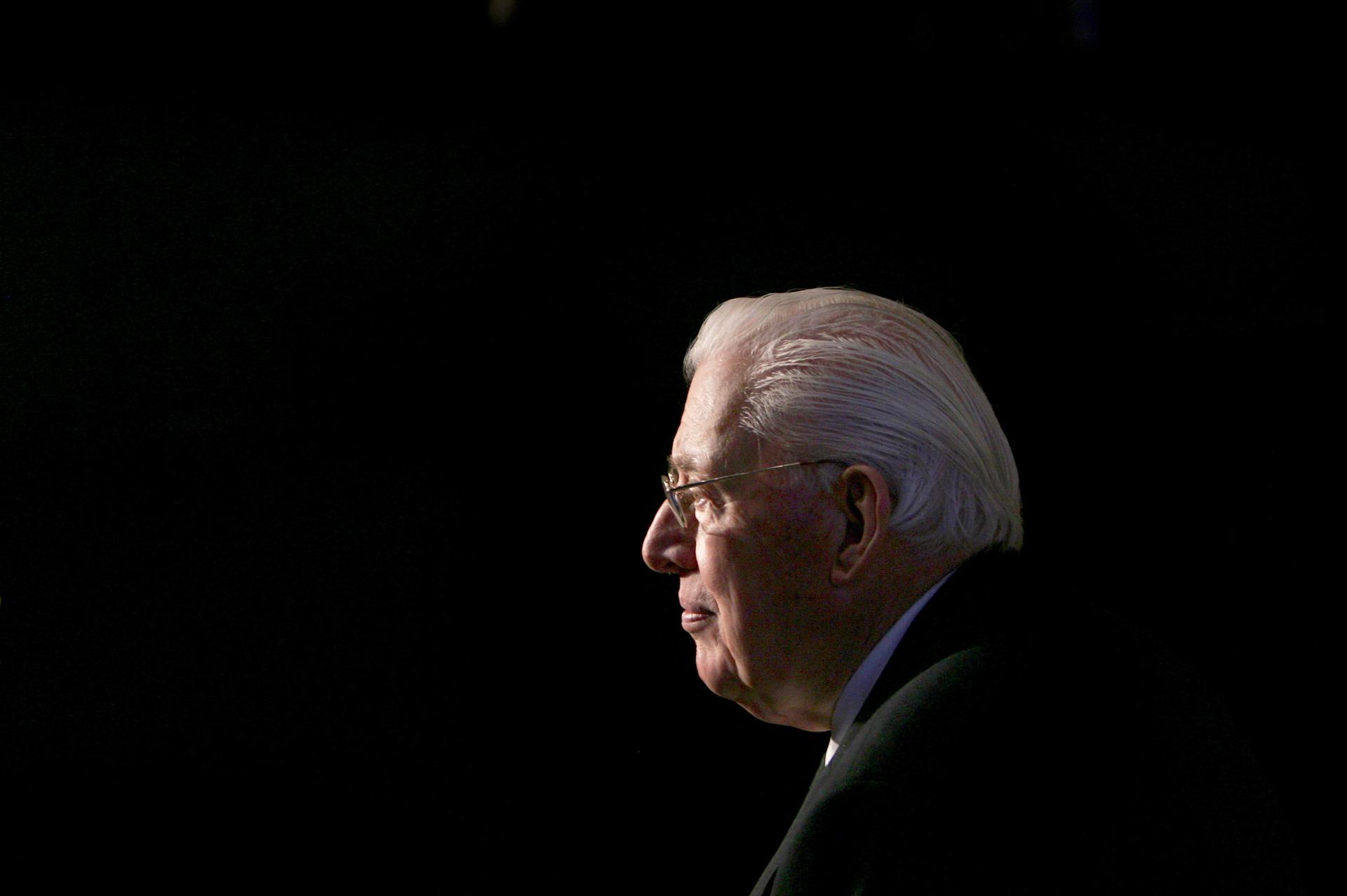 Controversial, belligerent and bigoted — those were some of the words used to describe the Reverend Ian Paisley, the Northern Irish political giant, after his death on Friday. Writer and filmmaker Jon Ronson spent a week making a documentary about Paisley and came away from it with respect for the man many hated. 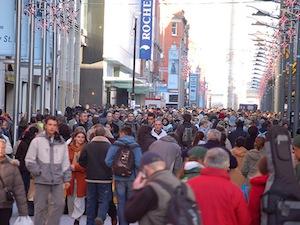 How to spot a psychopath

How to Know if You're a Psychopath