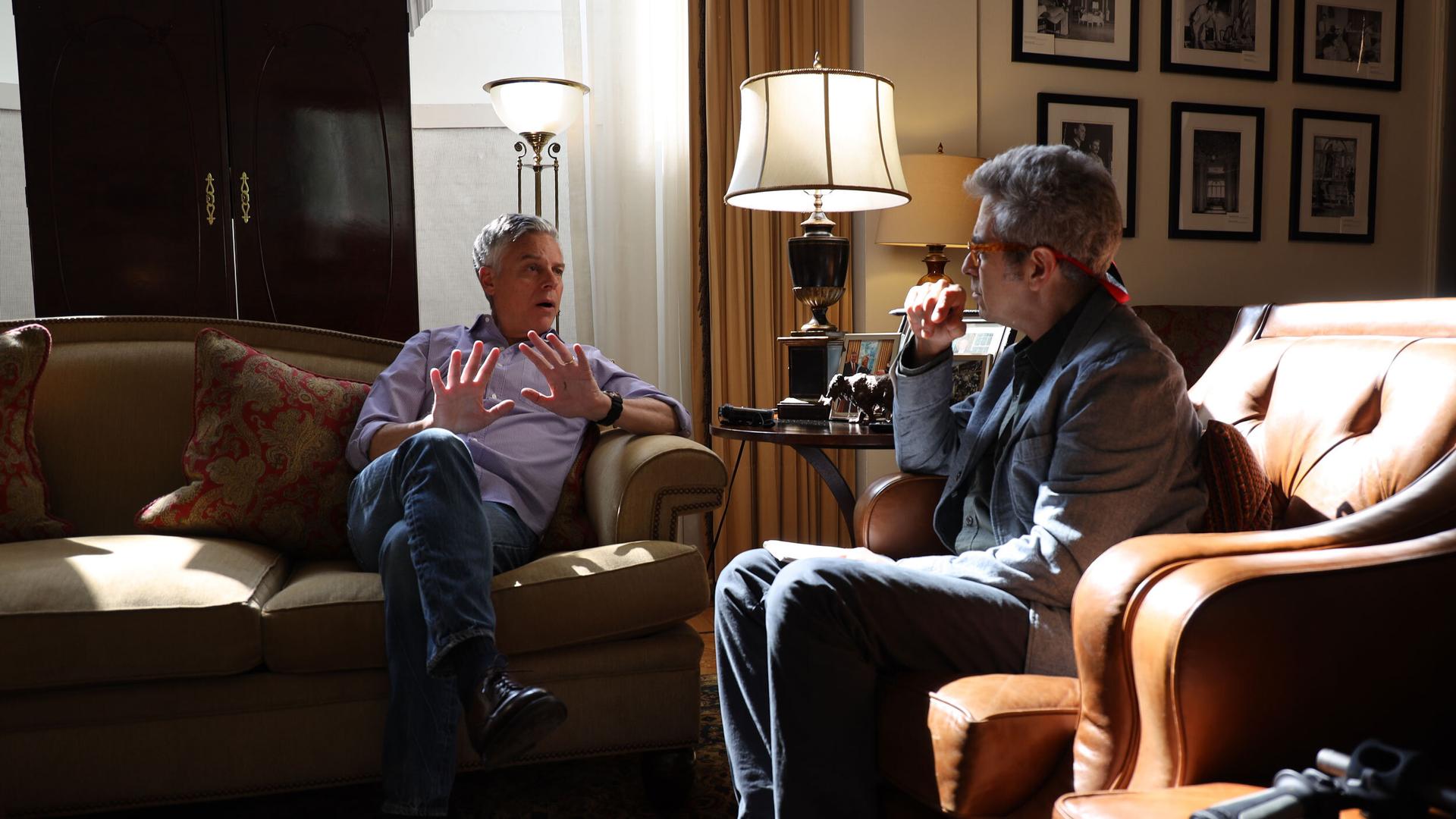 Former US Ambassador Jon Huntsman speaks with The World’s Marco Werman about the deterioration of relations between China and the US. 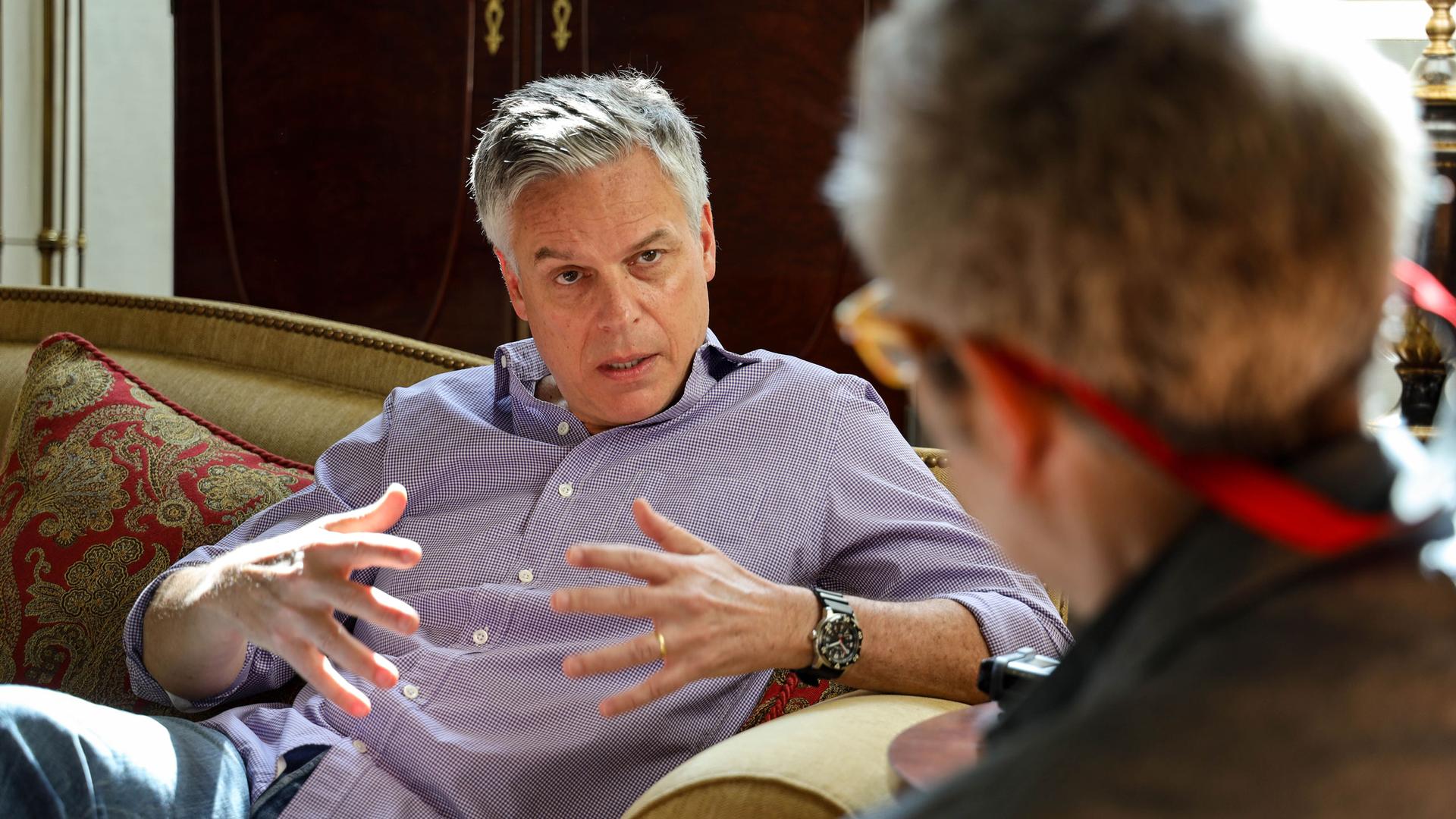 Ambassador Huntsman: US-Russia estrangement ‘has gone on too long’

May 1, 2019
Foreign policy
Ambassador Huntsman: US-Russia estrangement ‘has gone on too long’ Utah bets big on foreign language learning, but not everyone is on board

March 18, 2015
Education
Utah bets big on foreign language learning, but not everyone is on board

The Conservative Case for Gay Marriage

Top of the Hour: Huntsman is Out of the Race, Morning Headlines

January 16, 2012
Top of the Hour: Huntsman is Out of the Race, Morning Headlines

Mitt Romney cruises to an easy first place finish in the New Hampshire primary on Tuesday. Results show that Ron Paul made a surprisingly strong showing to finish in second.

It's a New Hampshire tradition. Just after midnight on New Hampshire primary day, a few voters gather in the small hamlet of Dixville Notch to cast the first votes of the election. This year, Mitt Romney and Jon Huntsman each got two votes. Newt Gingrich and Ron Paul each had a vote and President Barack Obama had three votes.

On Tuesday, Republicans will have a chance to vote in the second electoral contest of the 2012 GOP Presidential primary season. Mitt Romney has a commanding lead, but there are signs of a lack of enthusiasm among voters.