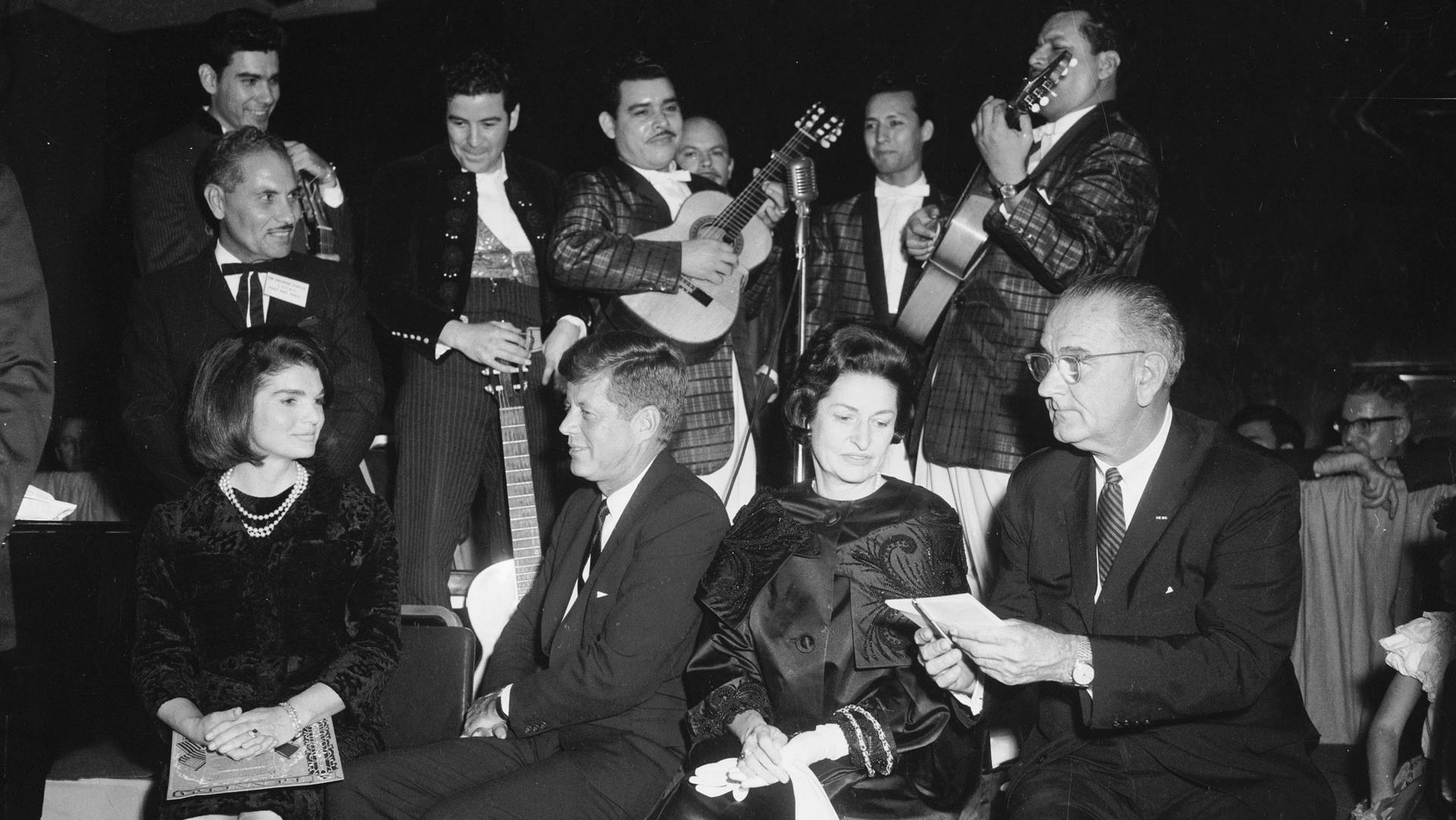 July 22, 2019
Azoreans long for family abroad with this double-hearted instrument 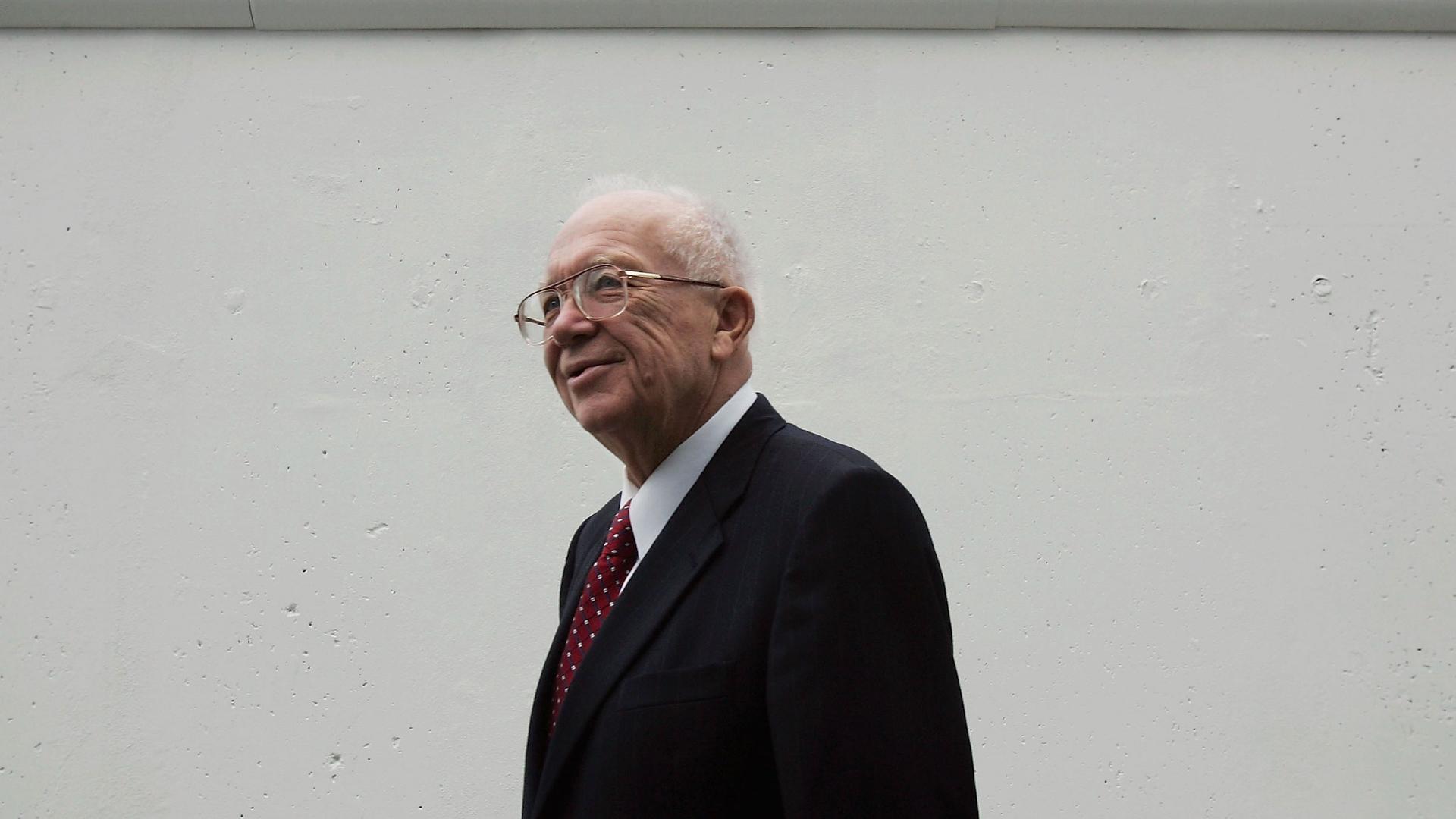 12 lesser-known facts about the Apollo 11 mission

In 2019, women’s rights are still not explicitly recognized in US Constitution

December 13, 2018
In 2019, women’s rights are still not explicitly recognized in US Constitution

Here's the music that Americans wanted to hear after JFK's death

A simple song, sung in French, was exactly what the nation wanted after the assassination of President John F. Kennedy. Here is the music and the "Singing Nun" who become a short-lived global star.

Here's the music that Americans wanted to hear after JFK's death

The Cuban missile crisis had an epilogue that few know — the Kennedy administration was in secret talks with Cuba around a reconciliation. In current news, several women in London have been held in slavery for years, Europe contemplates its own NSA-proof cloud computing facility, and we visit Ford Nation — the Toronto mayor's fans who insist they'll vote for him again. All that and more, in today's Global Scan.

We recently asked high school students in Cape Town, South Africa, this question: Who was JFK? Here is what they said.

Here's a rare glimpse of JFK's assassin, from his co-workers in Minsk, Belarus

The man who shot JFK in Dallas — Lee Harvey Oswald — first defected to the former Soviet Union and worked in a factory in Minsk. He married there and was under the watchful eye of Soviet intelligence, before he decided to return to the US. His former co-workers remember him fondly and refuse to believe he shot President Kennedy.

Here's a rare glimpse of JFK's assassin, from his co-workers in Minsk, Belarus

For 50 years, the hotline between Washington, D.C., and Moscow has helped protect the peace and avoid nuclear confrontation. But the popular image of a red telephone on the president's desk is actually a far cry from what the hotline really is.