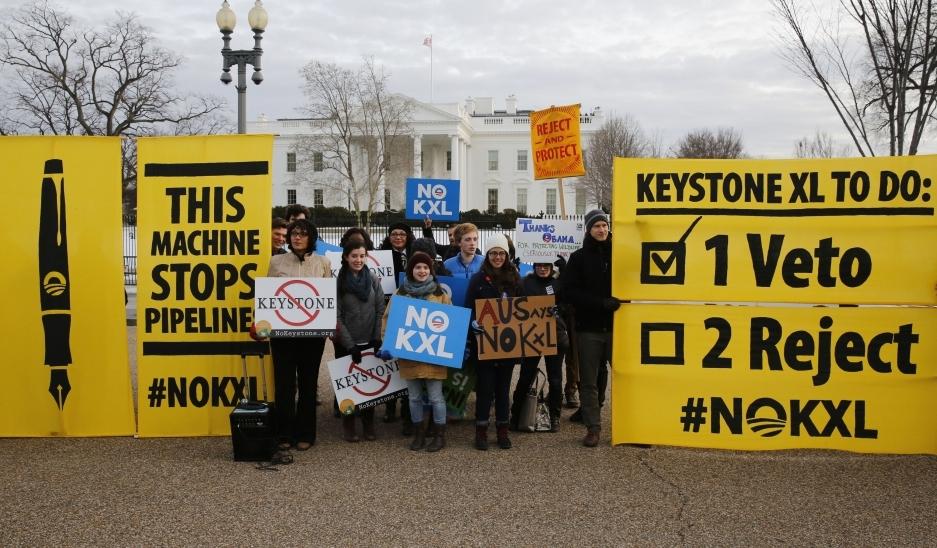 President Obama vetoed a bill that would approve construction of the Keystone XL pipeline, but that still doesn't mean the project is officially dead. But with collapsed oil prices and a world moving away from fossil fuels, would Keystone's builders eventually regret it if they do win approval?