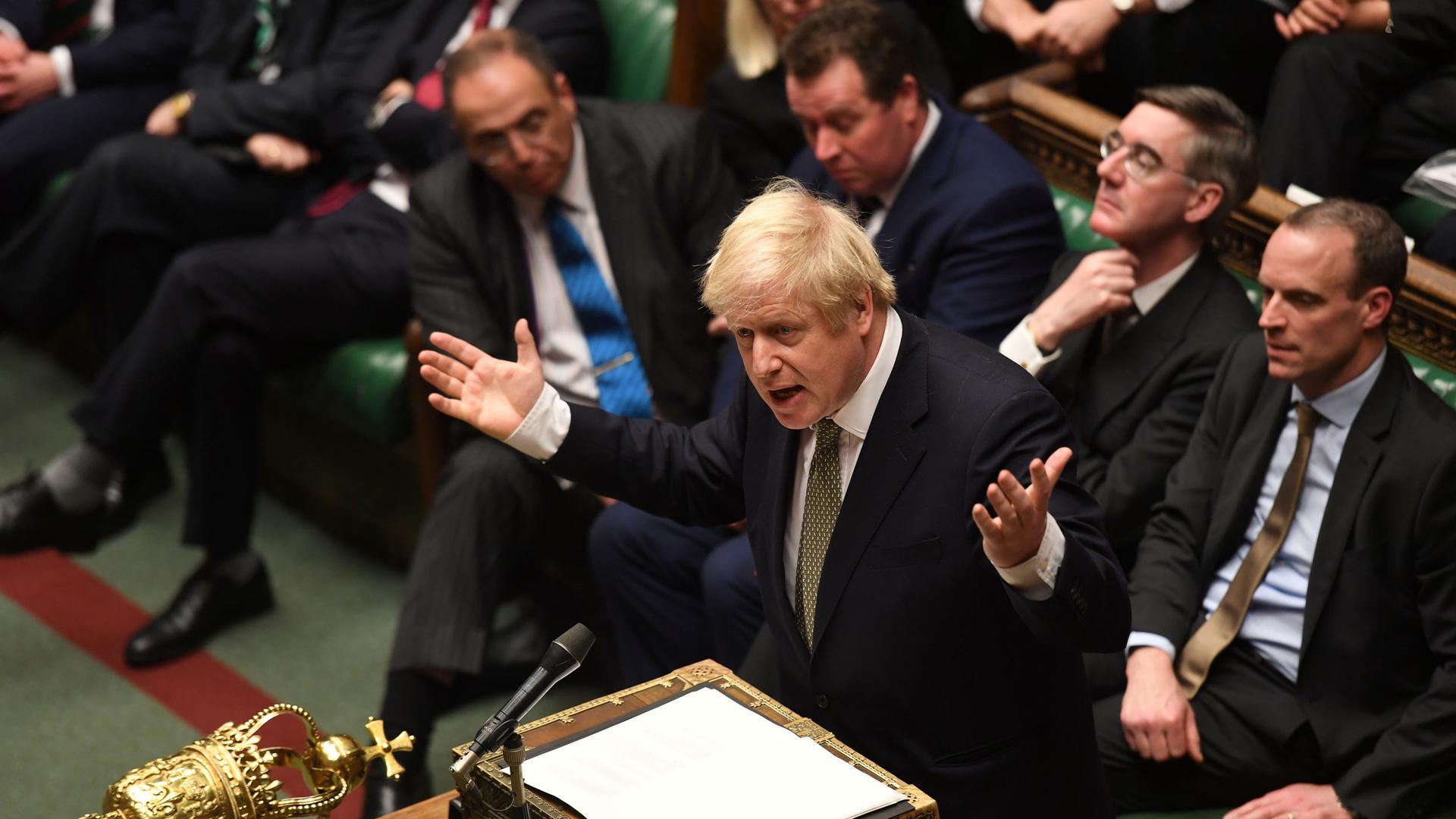 Prime Minister Boris Johnson won approval for his Brexit deal in parliament Friday, the first step toward fulfilling his election pledge to deliver Britain's departure from the European Union by Jan. 31 after his landslide victory. 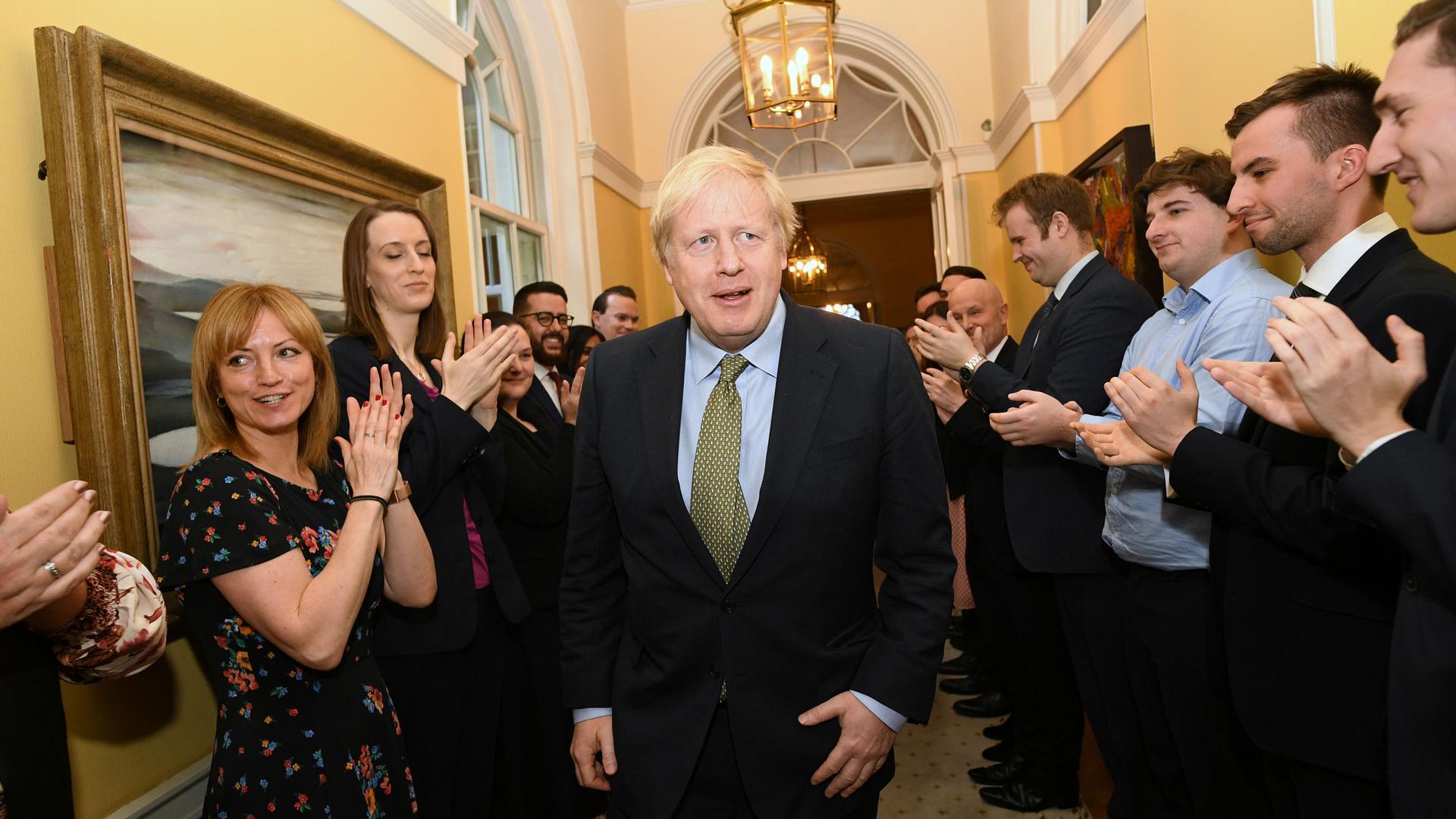 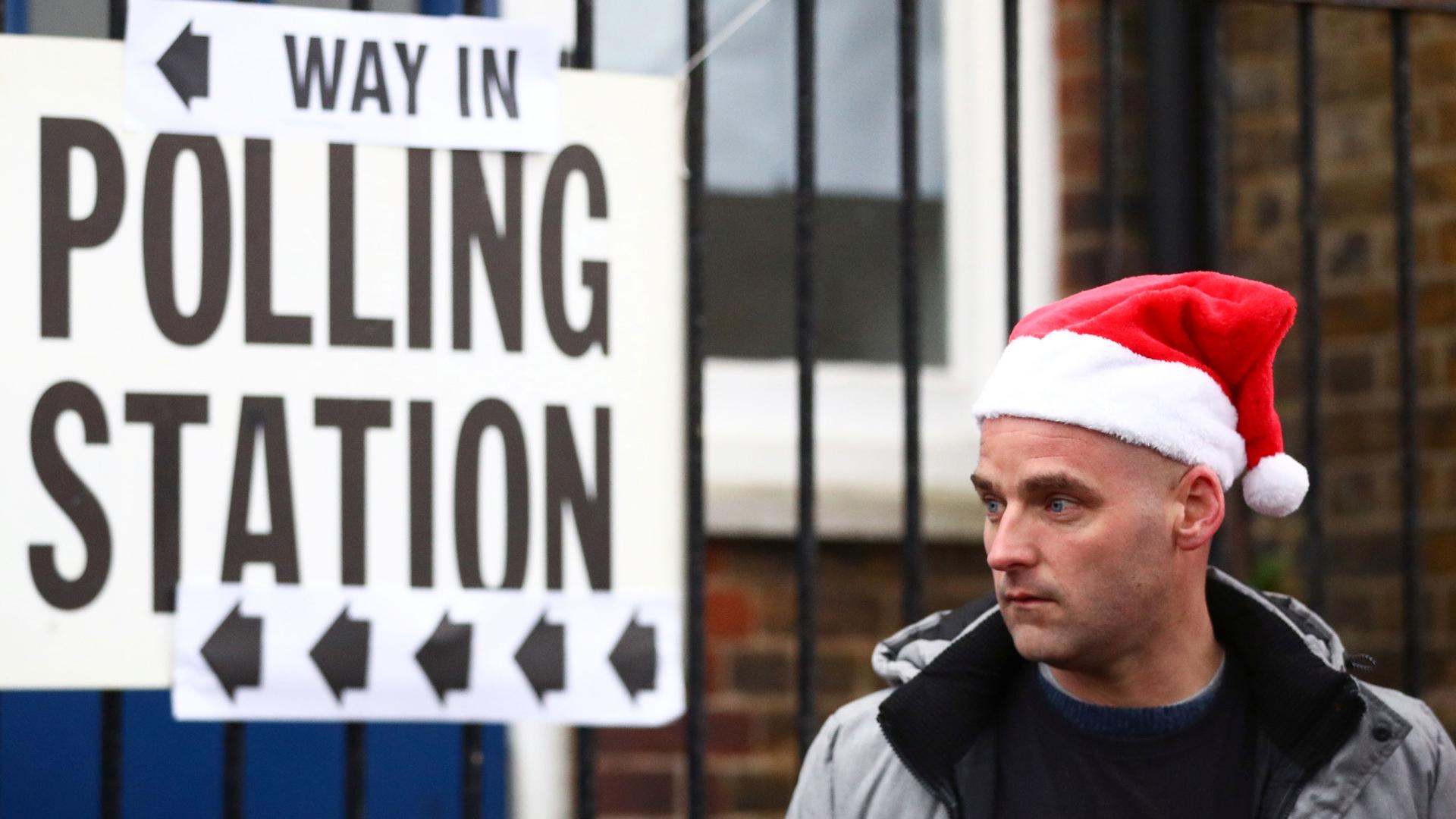 United Kingdom votes to decide the fate of Brexit, again

Britain rolled out the royal red carpet for Donald Trump on Monday but the pomp, pageantry and banquet with Queen Elizabeth looked set to be overshadowed by the US President's views on Brexit, the UK's next leader and a row over China's Huawei.

No deal beckons: EU presses May on Brexit deal

French President Emmanuel Macron warned Prime Minister Theresa May on Thursday that Britain would face a disorderly departure from the European Union if she fails to get parliamentary approval for her deal on the third attempt next week.

No deal beckons: EU presses May on Brexit deal

Search on for Brexit consensus after May's crushing defeat

Prime Minister Theresa May on Wednesday will try to forge consensus in parliament on a Brexit divorce agreement after the crushing defeat of her own deal left Britain's exit from the European Union in disarray 10 weeks before it is due to leave.

Search on for Brexit consensus after May's crushing defeat

British lawmakers defeated Prime Minister Theresa May's Brexit divorce deal by a crushing margin on Tuesday, triggering political upheaval that could lead to a disorderly exit from the EU or even to a reversal of the 2016 decision to leave.

Britain's May faces defeat in parliament over Brexit plan

Prime Minister Theresa May faced the prospect of defeat in a historic vote on her Brexit deal in parliament on Tuesday, potentially leaving Britain in limbo about the biggest political and economic change for the country in decades.

Britain's May faces defeat in parliament over Brexit plan

More than 200 years ago, the British ambassador to the Ottoman Empire took a large part of the decorative marble sculptures and architecture off the outside of the Parthenon and brought them to London, where they now sit in the British Museum. For nearly 200 years, Greece has been asking for them back, to no avail.

Russia's RT is contesting the very meaning of 'truth'

RT wants "to create chaos by suggesting there is no such thing as objective truth, rather there are simply dozens of competing narratives.”

Russia's RT is contesting the very meaning of 'truth'

Brexit winners and losers: Britain's next prime minister will be a woman

The next UK prime minister will be a woman after Theresa May and Andrea Leadsom have made the Conservative party shortlist. That follows a resignation, a drop out and the general implosion of British leadership after the nation's vote to leave the European Union.

Brexit winners and losers: Britain's next prime minister will be a woman