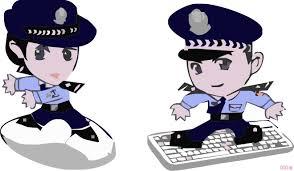 We all know about the so-called ‘Great Firewall of China,” the half-joking term for the barrier set up to prevent Western media from being consumed in China. And most of us assume there is a great deal of additional censorship with China itself. But until Gary King of Harvard University found a way to peer directly at the inner workings of Chinese censorship, no one knew exactly how it was done or what the Chinese were most serious about censoring.