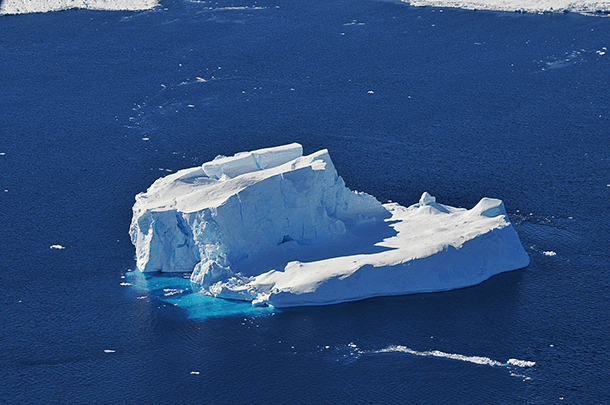 Back in the 1970s, NASA scientist James Hansen was one of the first to recognize the dangerous impacts that rising levels of greenhouse gas emissions could have on Earth’s climate. Now this climate scientist has become an activist in the climate movement, lending his scientific voice to calls for urgent action.